A 59-year-old man was killed Thursday morning after hitting an 11-foot alligator with his car near Tampa, Florida.

John Hopkins was driving along Country Road 672 in Lithia, Florida, at about 12:30 a.m. when he encountered the animal in the middle of the road, a statement from the Hillsborough County Sheriff’s Office read.

Hopkins lived in Lithia, according to the Tampa Bay Times.

His car hit the alligator and rolled into a ditch, according to the sheriff’s office’s statement. (RELATED: Massive Alligator With A Missing A Foot Spotted On Golf Course In Florida In Viral Video) 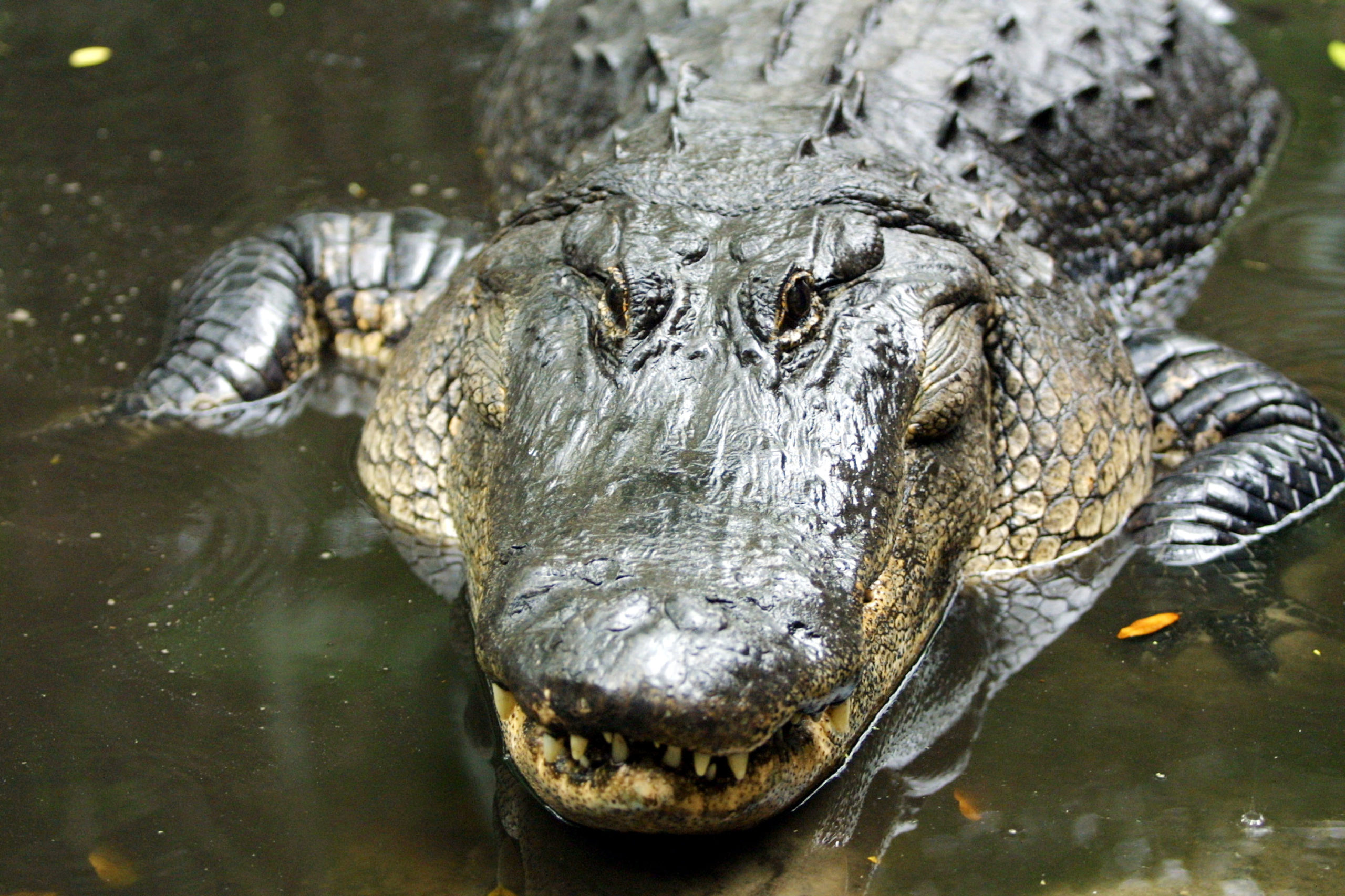 390936 04: An alligator swims in a small pond June 21, 2001 at the Seminole Okalee Indian Village in Hollywood, Florida. A small alligator has been spotted swimming in a lake in Central Park, New York City. (Photo by Joe Raedle/Getty Images)

People passing by saw the car in the ditch and called 911, alerting deputies to the scene, the outlet reported.

Hopkins was pronounced dead at the scene.

The alligator had also died from the incident, the statement said. (RELATED: Man Gets Attacked By An Alligator In Terrifying Viral Video)

An investigation into the accident is ongoing.

Alligators can be found in all of Florida’s counties, particularly in areas with marshes, rivers and lakes, according to the Florida Fish and Wildlife Conservation Commission.