Democratic congressional candidate Mark Lindquist was the only one from the party running in Minnesota’s 7th District, but he dropped out of the race when he heard about Russia’s war on Ukraine to go fight for “freedom.”

Lindquist got called to fight in the war in Ukraine, despite having no connection to the country, after hearing Ukrainian President Volodymyr Zelenskyy’s request to form a foreign legion and seeing the atrocities committed in the “heartbreaking war,” he told the Daily Caller in a recent interview.

Prior to running for Congress, Lindquist served in the military for six years, doing a tour of Afghanistan, and then transitioned into developing a motivational speaking business.

He had worked on his campaign for two years, “but then we found ourselves on the brink of World War III. Sometimes you have to drop everything and go,” he said.

“Sometimes you don’t get to do what you want to do when you want to do it,” he continued. “I’m quite certain the United States of America will still be here next year,” he said, adding that he doesn’t know if we can say the same thing about Ukraine.

As Lindquist was the only Democrat running in Minnesota’s 7th congressional district, Republican Rep. Michelle Fischbach is opposed only by Independent candidate Travis Johnson. Fischbach won in 2020 with 53% of the vote.

“If you ask me what will happen with my political aspirations in the future, I don’t have a good answer for that. I don’t know what will happen. I’m headed into a war zone, and nobody knows what is going to happen next,” Lindquist posted on his Facebook page. “The least of my concerns right now is American politics… Some people might disagree with that and that’s OK. You do you, I’ll do me.” 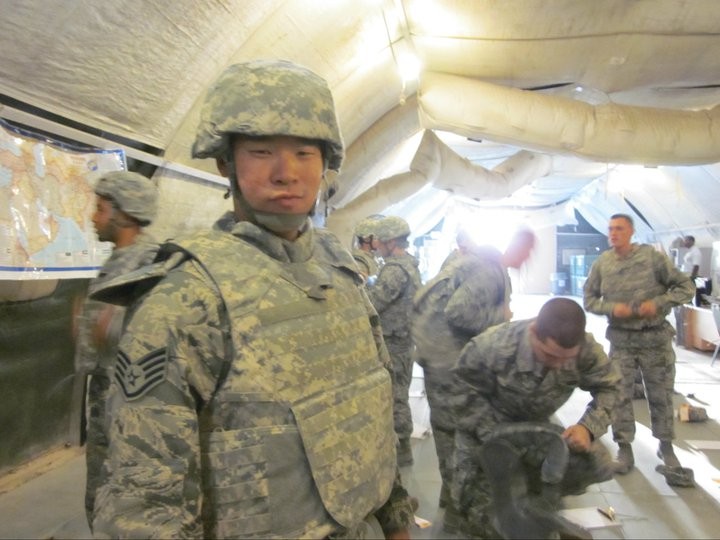 Lindquist has a ticket to fly to Poland and plans to go to the Ukrainian border to deliver humanitarian aid until he gets permission to join the Territorial Defense from the Ukrainian embassy.

“Am I scared? Of course I’m scared, looking at what’s going on over there!” he said, adding that safety should always be one’s “number one priority.” (RELATED: EXCLUSIVE: How Hundreds Of Civilians In A Small Town Help The Ukrainian Military Create One Critical Tool For Warfare)

In response to reports of foreign volunteers being sent out to the frontlines with little to no supplies, Lindquist said that volunteers should “know what they are getting into.”

“What do you expect? You’re going to go to a warzone! If you only get 60 rounds and one AK-47 between the two of ya, well then make it work,” he said. “If you think that’s appalling, stay home,” he added, noting that the “war being thrown together amongst school teachers and accountants and daycare providers.” (RELATED: Teachers, Accountants And Priests: Ukraine Training A Civilian Army To Fend Off Russian Invasion)

Zelenskyy said in early March that over 16,000 foreign fighters have volunteered to fight in Ukraine. 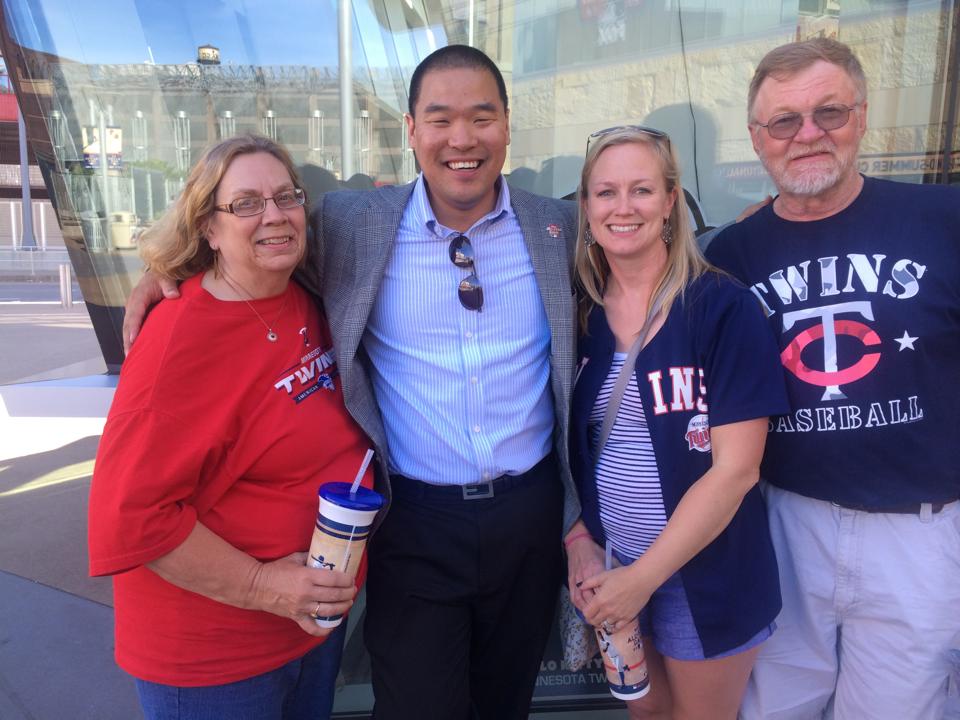 Lindquist has received an “overwhelming” amount of support, he said, with people giving him connections in Eastern Europe, donating to his humanitarian aid fund and some even wanting to fly to Poland with him.

Bringing morale with the presence of American support and helping Ukrainian children orphaned by the war is also important for Lindquist, he said.

He wants to fight because maybe “there’s a kid in Eastern Ukraine that needs a chance at life like I got. It kind of comes full circle for me, having started my life in an orphanage,” he said.

“I’m going over there wearing an American flag on my uniform. I’m representing the United States of America on foreign soil, and I am to give the hope of America” to those in Ukraine, he concluded, noting that he did the same thing when he was serving overseas as part of the U.S. military.