Fortenberry, who entered Congress in 2005, was charged in October 2021 with two counts of lying to federal agents and one count of scheming to falsify and conceal material facts. Each charge carries a maximum five-year prison sentence. Federal judge Stanley Blumenfeld Jr. will sentence Fortenberry on June 28. (RELATED: Jeff Fortenberry Announces In Bizarre Video That He Expects The FBI To Charge Him With A Crime)

“After learning of illegal contributions to his campaign, the congressman repeatedly chose to conceal the violations of federal law to protect his job, his reputation and his close associates,” U.S. Attorney Tracy L. Wilkison said in a statement. “The lies in this case threatened the integrity of the American electoral system and were designed to prevent investigators from learning the true source of campaign funds.”

Fortenberry is vowing to appeal the conviction. The congressman has repeatedly claimed that federal agents used deceptive interview tactics when speaking with him, and that his comments did not negatively impact an investigation into campaign straw donations. Fortenberry had been unsuccessful with a motion to have his trial conducted in Nebraska, not Los Angeles.

“We always felt like it was going to be hard to have a fair process here,” he said shortly after his conviction, according to Politico. “So this appeal starts immediately.”

The convictions stem from an FBI investigation into Gilbert Chagoury, a Lebanese-Nigerian billionaire with connections to Democrats and Republicans as well as alleged ties to the terror group Hezbollah. According to investigators, Chagoury used straw donors to give $30,000 to Fortenberry’s 2016 re-election campaign. Foreign nationals are prohibited by law from giving money to federal candidates. 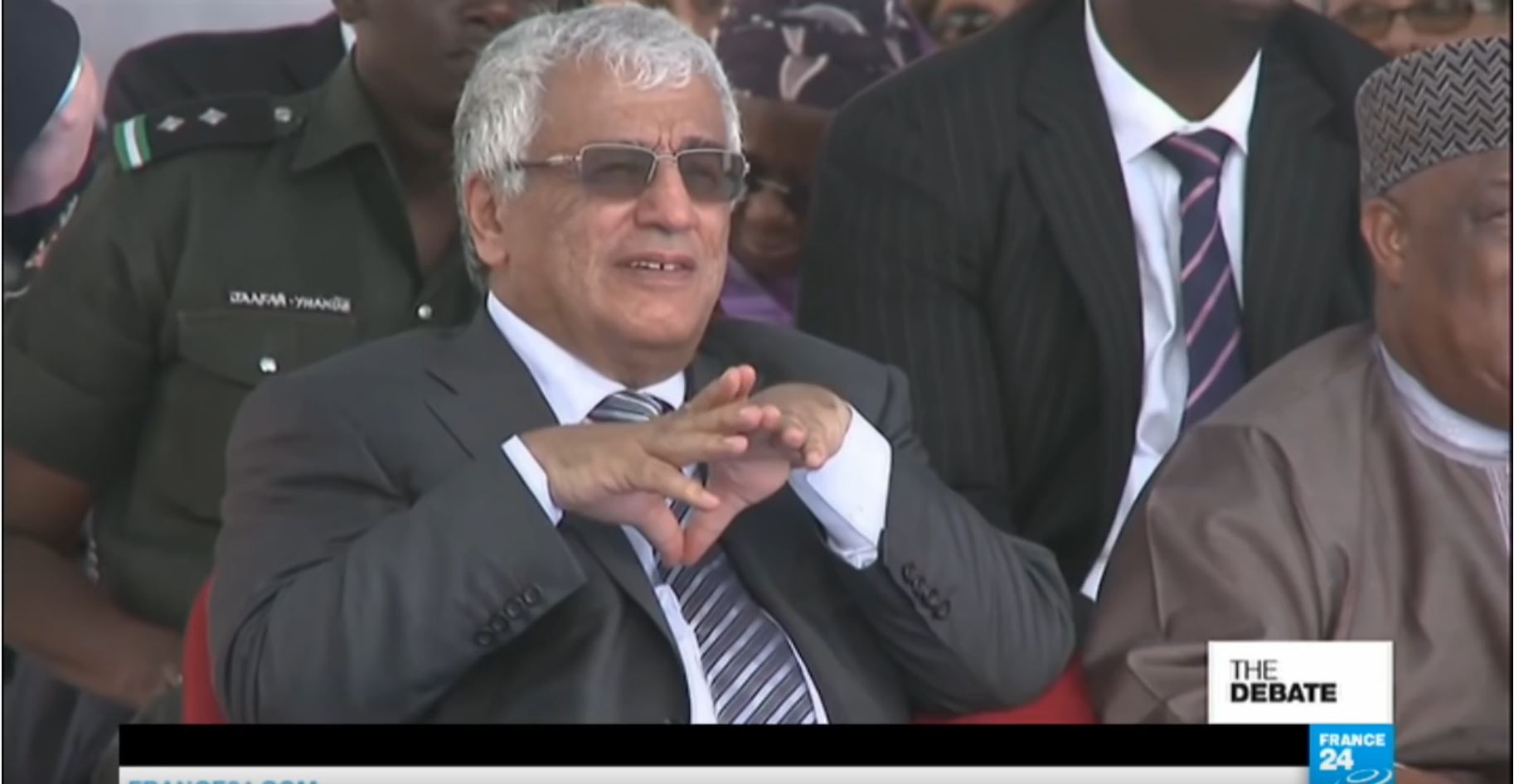 Fortenberry first became aware of the illegal donations in 2018, federal investigators say, after the organizer of the fundraiser told him about Chagoury’s involvement. The FBI and the organizer, Elias Ayoub, recorded the conversation in which Ayoub told Fortenberry about the illegal donations, according to Politico. However, instead of reporting the donations to the Federal Election Commission, Fortenberry denied knowledge of them in two interviews with FBI agents.

Gowdy testified that Fortenberry attempted to cooperate with federal investigators, while Eshoo described him as “honest” and bringing “integrity to everything he does.”

Fortenberry has said that he still plans to seek re-election in the 2022 midterms. Representatives who are convicted of a felony are not required to resign their seats, although they are prohibited by House rules from casting votes in committee or on the chamber floor. Fortenberry stepped down from the House Appropriations Committee shortly after his indictment.