The administration will investigate whether solar firms outside of China have used Chinese components for products then shipped to the U.S., according to a memo from the Department of Commerce’s International Trade Administration. Companies in Cambodia, Malaysia, Thailand and Vietnam allegedly circumvented 2012 tariffs on Chinese products, the memo stated.

The investigation was requested by California-based solar company Auxin in August, PV Magazine reported at the time.

“The Department of Commerce’s decision today signals that the Biden Administration’s talk of supporting solar energy is empty rhetoric. If its commitment to a clean energy future is real, the Administration will reverse this decision immediately,” American Clean Power Association CEO Heather Zichal said Monday.

“America’s solar workers and the clean energy community are watching and will remember,” she added. “Overnight, the Commerce Department ignored precedent and subsequently drove a stake through the heart of planned solar projects and choked off up to 80% of the solar panel supply to the U.S. It must fix this now.” 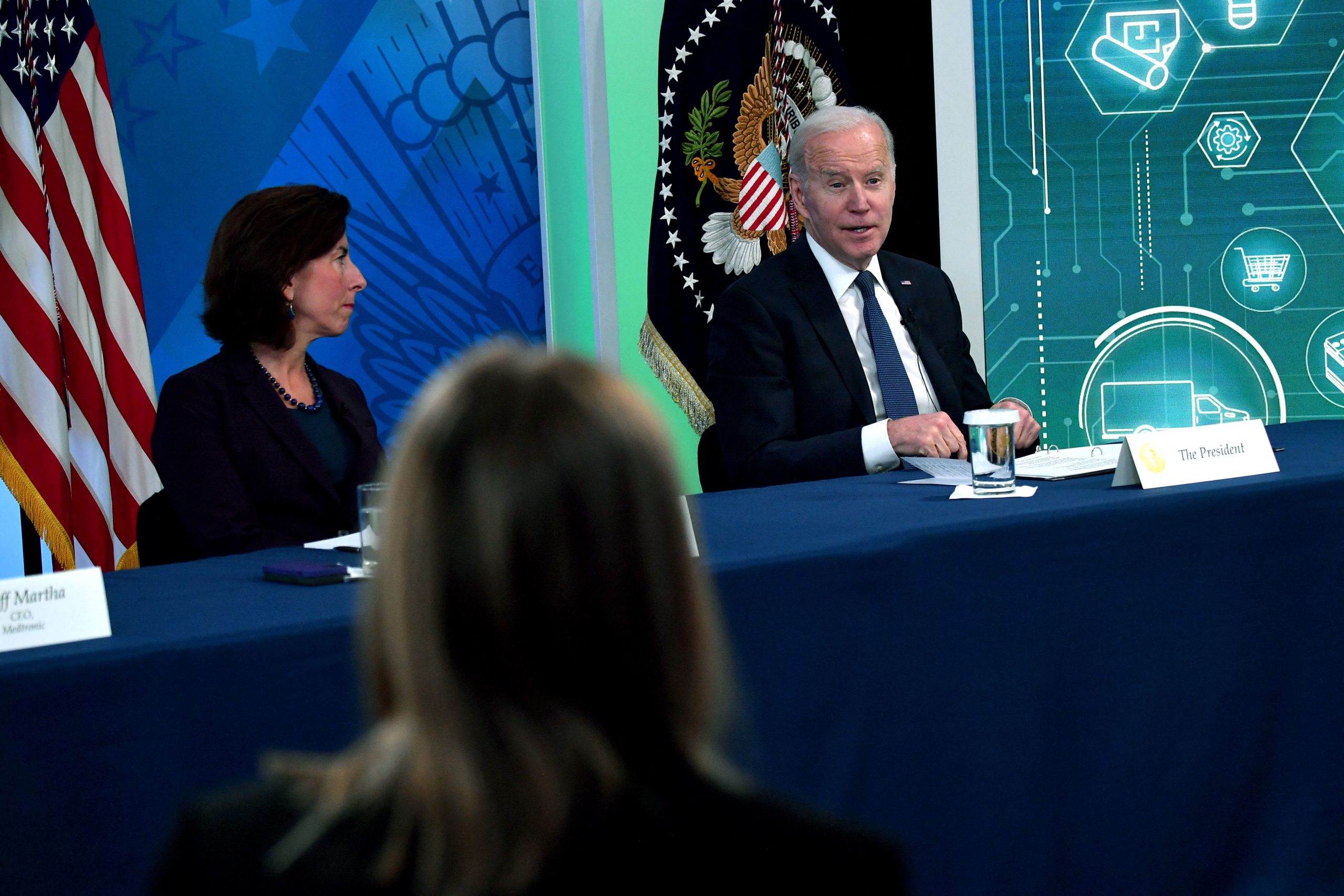 “This misstep will have a devastating impact on the U.S. solar market at a time when solar prices are climbing, and project delays and cancellations are adding up,” Solar Energy Industries Association (SEIA) CEO and President Abigail Ross Hopper said in a statement Monday. “The solar industry is still reeling from a similar tariff petition that surfaced last year.”

“The mere threat of tariffs altered the industry’s growth trajectory and is one of the reasons why we’re now expecting a 19% decline in near-term solar forecasts,” she added. “Taking up this case will have a chilling effect on the solar industry.” (RELATED: New US Solar Panel Installations Set To Crater Thanks To Inflation, Supply Chain Issues)

An SEIA report published in March forecasted that new solar installations in the U.S. would decline in 2022 due to supply chain issues and inflation. The report suggested that recent tariff policies from the Biden administration had offered relief to the industry.

In February, President Joe Biden loosened Trump-era tariffs on Chinese-made solar panels that had been implemented to protect U.S. manufacturing.

But the firm that issued the complaint over the summer applauded the Department of Commerce’s decision to probe the allegations Monday.

“For years, Chinese solar producers have refused to fairly price their products in the U.S. and have gone to significant lengths to continue undercutting American manufacturers and workers by establishing circumventing operations in countries not covered by those duties,” Auxin Solar said in a statement Monday, according to PV Magazine.

“We are grateful Commerce officials recognized the need to investigate this pervasive backdoor dumping and how it continues to injure American solar producers,” the statement continued. “Fair trade and enforcement of our trade laws are essential to rebuilding the American solar supply chain and making Solar in America again.”

The Department of Commerce and White House didn’t immediately respond to requests for comment from the Daily Caller News Foundation.