The White House budget will remove more than a dozen fossil fuel industry tax credits, increasing the federal government’s revenue by an estimated $45.2 billion between 2023-2032, according to the proposal published Monday. The administration explained that the proposal was written to prevent further fossil fuel investment.

“These oil, gas, and coal tax preferences distort markets by encouraging more investment in the fossil fuel sector than would occur under a neutral system,” the Department of the Treasury wrote in its general budget explanation.

“This market distortion is detrimental to long-term energy security and is also inconsistent with the Administration’s policy of supporting a clean energy economy, reducing our reliance on oil, and reducing greenhouse gas emissions,” the department added. (RELATED: Biden’s Budget Earmarks BILLIONS For Energy Projects … In Other Countries)

Of the more than $45 billion in credits removed under Biden’s budget, the proposed repeal of the so-called “use of percentage depletion” with respect to oil and natural gas wells accounts for a whopping $13 billion, the largest slice. The credit enables independent producers to deduct 15% of their gross revenue from their oil and gas properties. 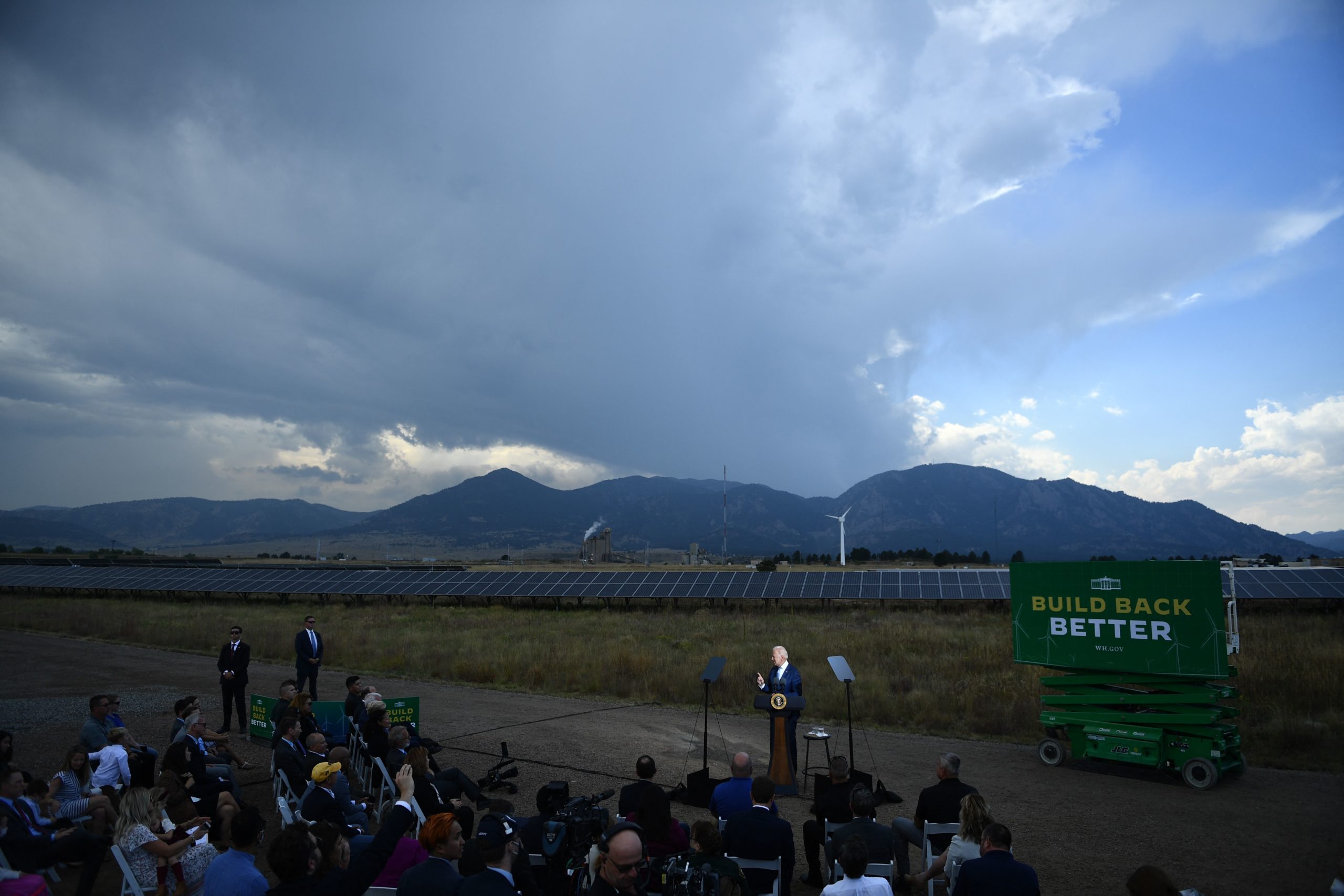 Two additional proposals — ending the practice of expensing intangible drilling costs and increasing the geological and geophysical amortization period for independent producers — will increase government revenue by more than $10 billion each over the next decade. The current tax code allows independent drillers to obtain deductions on costs related to exploration of a particular well over a 24-month period.

“This budget is basically a $45 billion tax increase on the oil and gas industry,” Mike Palicz, the federal affairs manager at Americans for Tax Reform, told the Daily Caller News Foundation. “This is more targeting oil and gas for provisions that are just good tax policy that any industry should be able to take advantage of.”

“This is a clear effort to continue to try and paint (the oil and gas industry) as the villain,” he continued.

Meanwhile, Russia’s invasion of Ukraine has upended global energy markets, sending crude oil prices skyrocketing above $100 per barrel and gasoline prices to record levels. The average cost of gasoline hit $4.24 per gallon nationwide Tuesday, up more than 48% compared to a year ago.

Republicans, who have doubled down on calls for the Biden administration to incentivize domestic energy production in recent months, slammed his tax proposal Monday.

“President Biden wants to spend more taxpayer dollars on his green energy schemes instead of increasing American energy production to solve the energy crisis he created,” Wyoming Sen. John Barrasso, the top Republican on the Senate Energy and Natural Resources Committee, said in a statement. “The president’s priorities could not be more out of touch with families in Wyoming and across the country.”

“This budget is dead on arrival. Republicans will focus on what Americans care about most: national security, energy security, and economic security,” he continued. “That means tackling inflation, unleashing American energy production, and keeping Americans safe.”

The White House didn’t respond to a request for comment.