The Cook Political Report has lowered the number of seats Democrats are projected to gain from redistricting in the wake of major court decisions in two states.

The new, downgraded estimate is a sign that Republicans are posed to do better than expected in the redistricting battle.

The stunning development comes after a Maryland judge on Friday struck down a congressional map that bolstered Democrats, ruling the redistricting map violated the state’s constitution. The Democrat-endorsed map would have created seven safe Democratic seats and one Republican-leaning seat. (RELATED: DeSantis Blocks Congressional Maps Passed By Fellow Republicans)

“If replaced [with] a neutral map, this could end up costing Dems 1-2 seats,” Wasserman tweeted about the Maryland ruling. 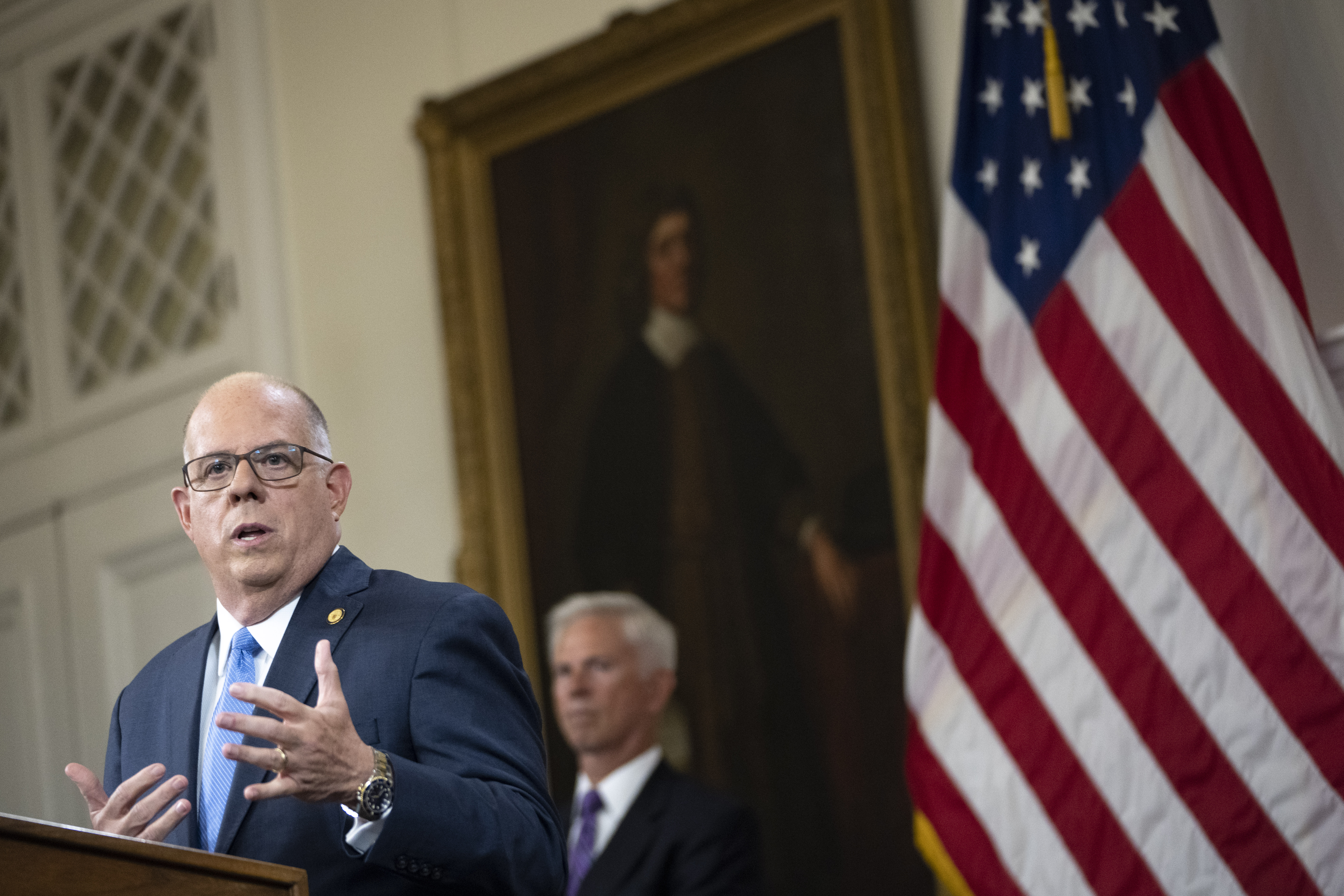 In January, the Ohio Supreme Court threw out the state’s first attempt at redistricting, which bolstered Republicans, for violating the partisan-fairness requirement in the state constitution. Democrats challenged an updated congressional map that was put forward in March, but the court isn’t expected to rule on the case until after the state’s May 3rd primary, Cleveland.com reported.

“This schedule would seem to preclude a legal challenge to Ohio’s GOP map before the May primary, paving the way for a map as lopsided as 13R-2D to be used for the 2022 elections – unless a federal court intervenes,” Wasserman tweeted.

The Ohio Supreme Court gave Democrats and Republicans 25 days to present their arguments for why the maps should or should not get the judiciary’s sign off, according to Cleveland.com. Likewise, Republican-led states, such as Florida and Missouri, have yet to finalize redistricting maps, which could further erode the Democrats projected elections gains from redistricting.