The Federal Election Commission (FEC) is fining the Democratic National Committee (DNC) and the 2016 Hillary Clinton presidential campaign a combined $113,000 over their failure to correctly report funding of the Steele Dossier through the Perkins Coie law firm.

During the 2016 presidential election, the DNC and the Clinton campaign paid a combined $1,024,407.97 to Perkins Coie, which the law firm then paid to Fusion GPS. Both the DNC and the Clinton campaign claimed all payments to Perkins Coie for legal services in filings with the FEC. This constituted a violation of campaign finance laws requiring organizations to truthfully describe payments to vendors, the FEC ruled on March 25.

The FEC found “probable cause” to believe that the DNC and the Clinton campaign did not correctly “make the purpose of the disbursement[s] clear” in their filings, in a ruling first obtained by the Washington Examiner. The FEC complaint alleging misconduct was first filed by the conservative Coolidge Reagan Foundation in 2018. The DNC was ordered to pay a $105,000 fine, and the Clinton campaign was ordered to pay a $8,000 fine. (RELATED: Clinton Campaign Funneled $150,000 To Hillary Clinton’s Personal Company)

“This may well be the first time that Hillary Clinton—evidently one of the most corrupt politicians in American history—has actually been held legally accountable, and I’m proud to see the FEC do its job for once,” Coolidge Reagan attorney Dan Backer, who authored the FEC complaint, said in a statement. “The Coolidge Reagan Foundation proved that, with pluck and grit, Americans standing with integrity can stand up to the Clinton machine and other corrupt political elites. Clinton and her cronies willfully engaged in the greatest political fraud in history, destroying our nation’s faith in the electoral process, and it’s high time they were held accountable. Let’s hope this is only the beginning for accountability, not the end.”

The DNC and the Clinton campaign argued that they did not violate election law because “Perkins Coie retained Fusion GPS in furtherance of its legal services” and that the Fusion GPS research “would assist Perkins Coie in providing legal advice.” The respondents “will not further contest the Commission’s finding,” according to the filing.

The DNC did not respond to the Daily Caller’s requests for comment on the matter. Elizabeth Jones, the Clinton campaign’s listed treasurer, c0uld not be reached for comment.

Fusion GPS retained ex-British MI6 officer Christopher Steele with the funds provided by the DNC and the Clinton campaign. Steele went on to produce a since-debunked dossier alleging that Clinton’s opponent, then-candidate Donald Trump, was compromised by Russian intelligence services. 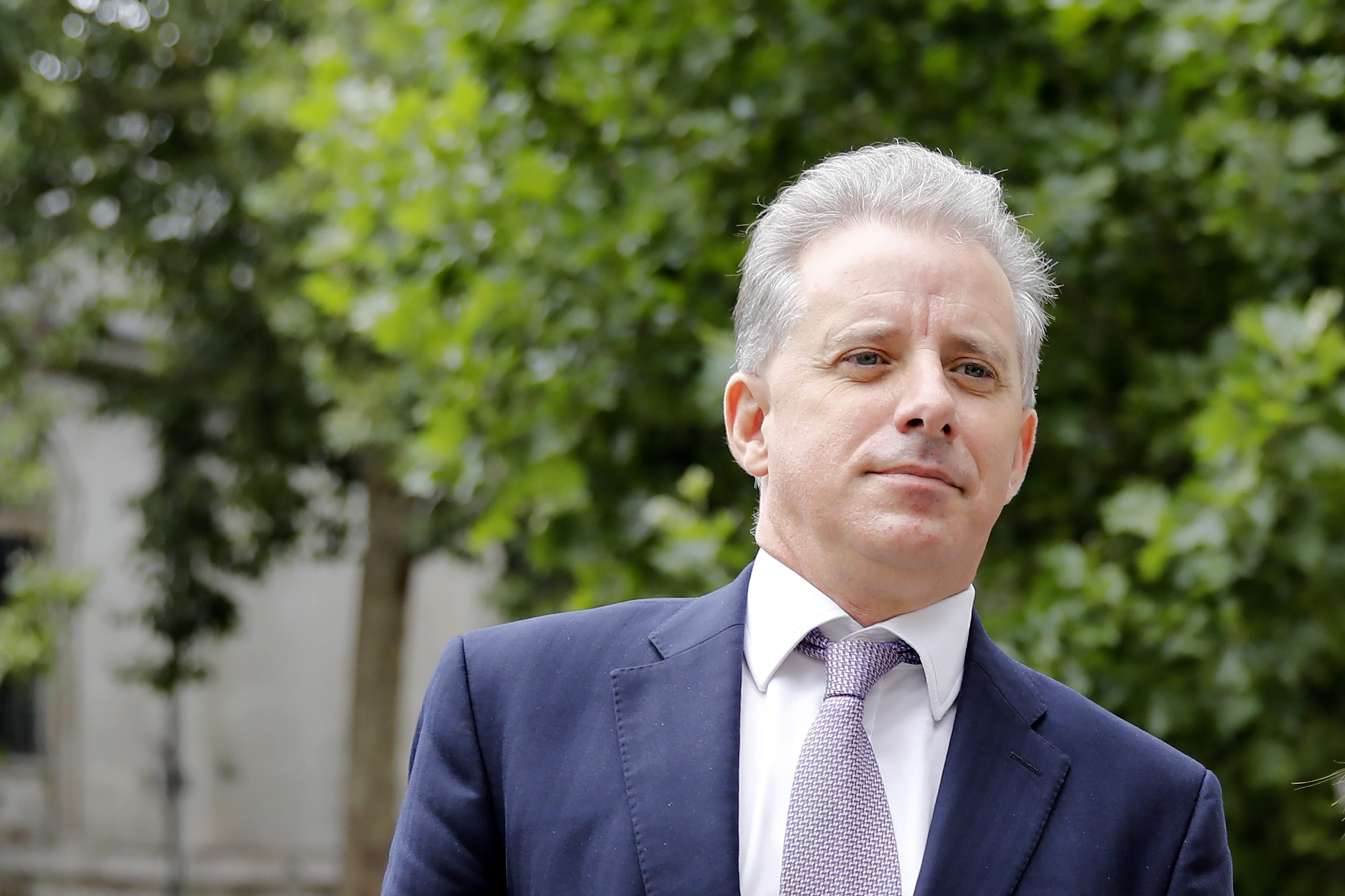 The fine is the latest bit of legal trouble for the Clinton campaign and its associates. Special Counsel John Durham has indicted two individuals for making false statements to federal officials as part of his investigation into the origins of a federal probe into Trump’s alleged Russia connections. One defendant, former Perkins Coie attorney Michael Sussmann, passed documents to FBI general counsel James Baker purporting to show that a computer in Trump Tower was communicating with Alfa Bank, a financial institution located in Moscow. However, despite the fact that Perkins Coie’s political division was working for the Clinton campaign, Sussmann denied to Baker that he was working for a particular client.

Igor Danchenko, who Durham also charged with lying to investigators, worked as the lead researcher for the Steele Dossier. Danchenko misrepresented information he received from alleged sources that was then used in the Dossier in interviews with FBI agents, according to the indictment.