UPDATE: This article has been update to include comment from National Mining Association President and CEO Rich Nolan on Biden’s reported plan to invoke the Defense Production Act.

The president would add battery materials to a list of materials protected under the 1950 Defense Production Act (DPA) if he were to move forward with the plan, people familiar with White House plans told Bloomberg. Such a move would give mining firms access to a $750 million fund established under the DPA and used to “to carry out all of the provisions and purposes” of the act, according to the Congressional Research Service (CRS).

Biden is expected to formally announce a plan to add the battery minerals to the DPA list on Thursday, Bloomberg reporter Jennifer Jacobs tweeted. (RELATED: Biden’s Green Transition May Usher In More Energy Insecurity. Here’s How)

However, any use of the DPA wouldn’t discard current regulations and legal hurdles facing mining projects nationwide, Reuters reported.

Minerals such as cobalt, copper, lithium, nickel, graphite and zinc are essential for the production of electric vehicle batteries, battery storage facilities, solar panels and wind turbines, according to a 2021 International Energy Agency report. However, China, Russia and other hostile nations currently dominate the global production of such materials.

China alone controlled about 55% of the world’s mining capacity and 85% of global mineral refining in 2020, a White House supply chain report from June concluded. 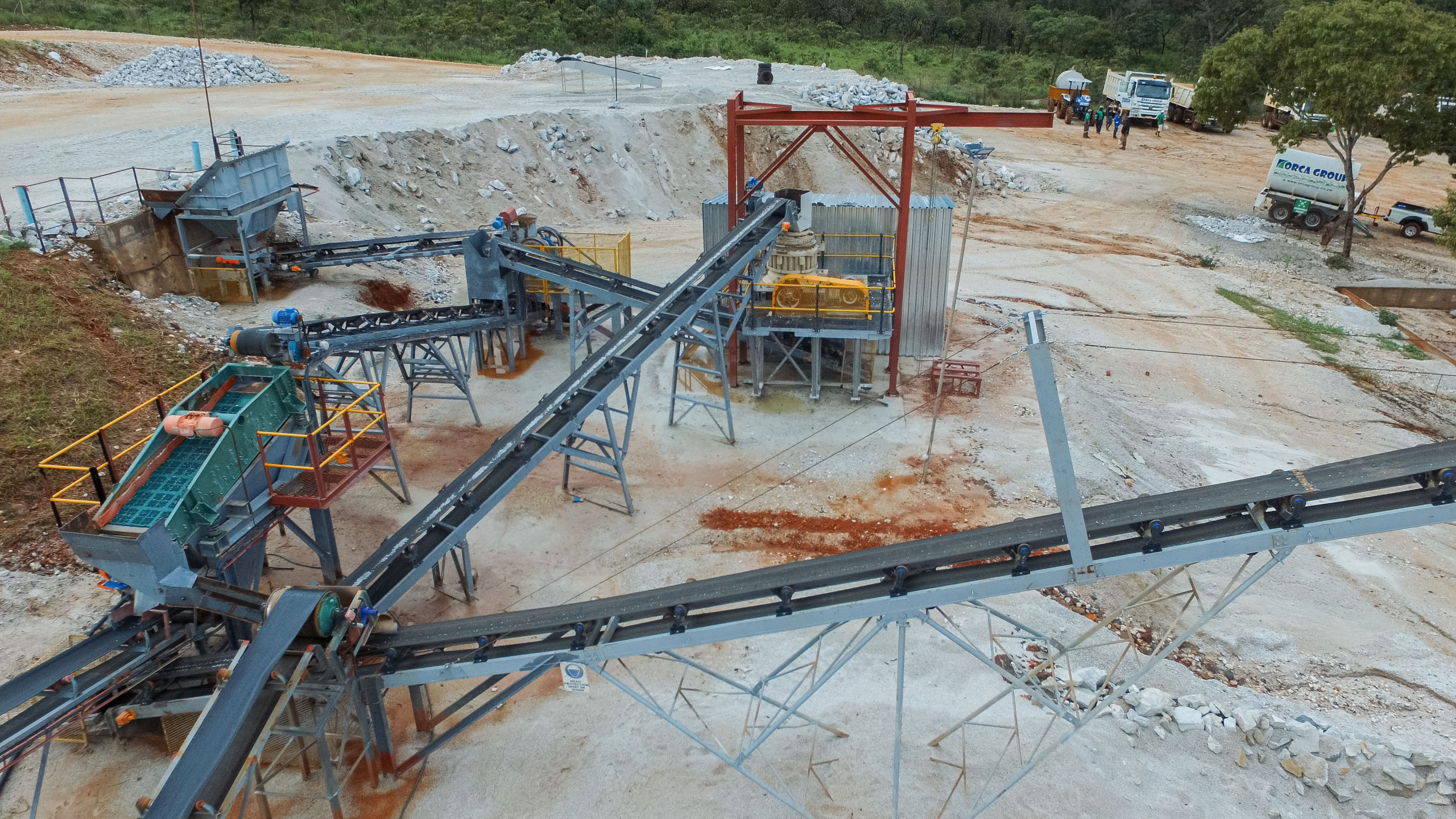 A grinding mill installed at the Arcadia Lithium mine on Jan. 11, 2022 in Goromonzi, Zimbabwe. (Tafadzwa Ufumeli/Getty Images)

“While the expected order itself may be limited in scope, the signal it sends to the markets and the world is clear,” National Mining Association President and CEO Rich Nolan told the Daily Caller News Foundation in a statement. “The minerals supply chain that will drive the electrification of our transportation sector and the energy transition is not only at risk from a perilous and growing import dependence, but the approaching minerals demand wave is set to strain every sector of the economy and requires an urgency in action from government and industry never before seen.”

“Unless we continue to build on this action, and get serious about reshoring these supply chains and bringing new mines and mineral processing online, we risk feeding the minerals dominance of geopolitical rivals,” he continued. “We have abundant mineral resources here. What we need is policy to ensure we can produce them and build the secure, reliable supply chains we know we must have.”

The Interior Department shut down a Minnesota mining project approved under the Trump administration which would have produced copper, nickel, cobalt and platinum. The agency said the project hadn’t undergone an adequate environmental review.

“It was purely a political decision,” Minnesota Rep. Pete Stauber, the top Republican on the Natural Resources Energy and Mineral Subcommittee, told the DCNF in an interview earlier in March. “We need to secure our critical minerals, we need energy and mining dominance in this nation.”