The number of retired workers reentering the workforce surged to around 3% in February, the highest level since March 2020, according to an Indeed analysis of federal labor data, the WSJ reported.

Roughly 2.6 million Americans elected to retire earlier than anticipated between February 2020 and October 2021 amid the COVID-19 pandemic, according to an estimate from Federal Reserve Bank of St. Louis economist Miguel Faria-e-Castro. Many rejoined the workforce as they realized they were unable to live without their work income, the WSJ reported, while others saw an opportunity to stabilize their finances as the cost of living has surged to its highest level in 40 years. 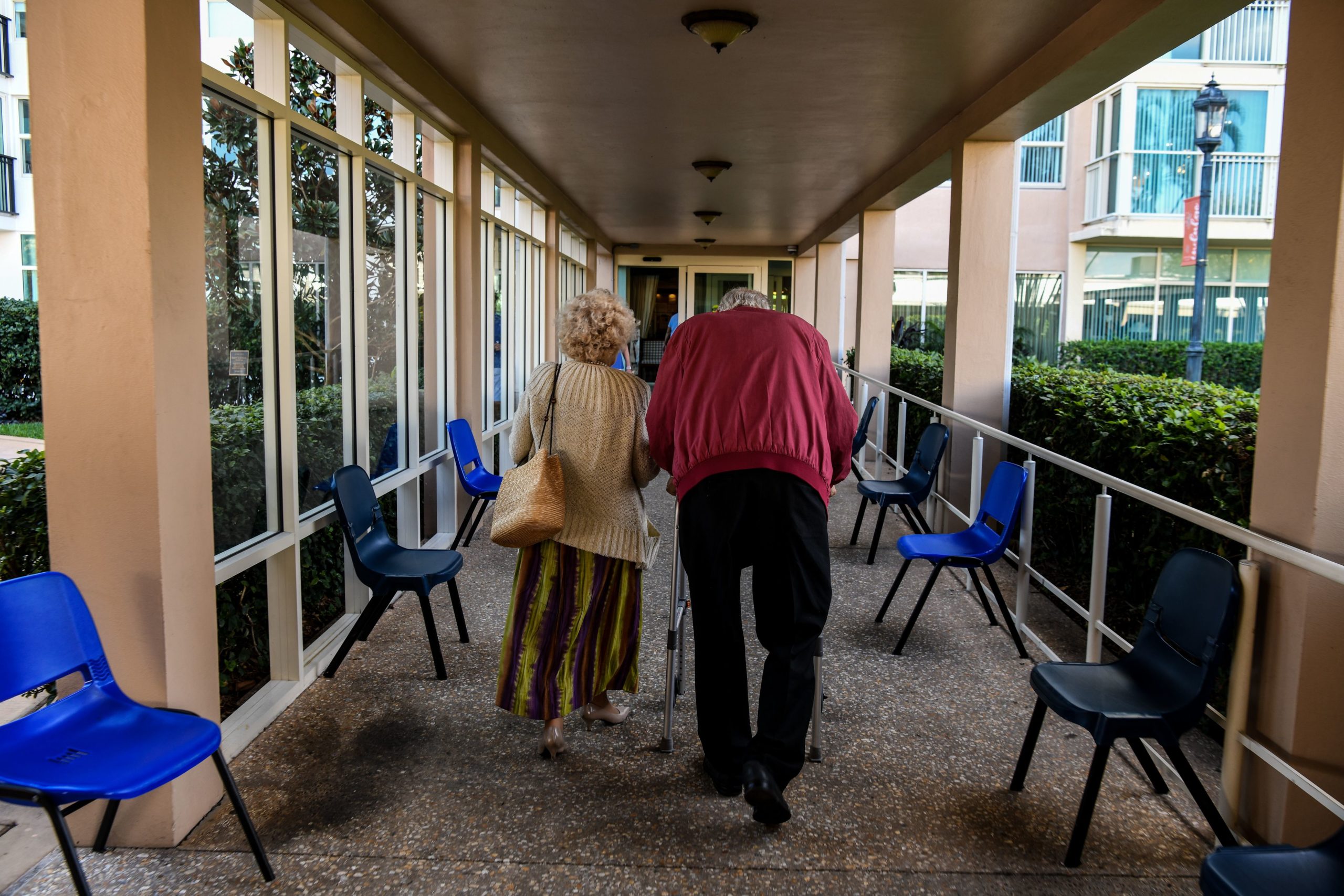 Continued labor shortages, flexible work conditions such as the ability to work from home and growing concerns of stock market turmoil have also triggered retired Americans to seek new employment opportunities, the WSJ reported. (RELATED: Are Bond Yields Signaling That A Recession Is On The Horizon)

Some early retirees reentered the workforce due to feelings of boredom and isolation, according to the WSJ, while others were contacted by companies in need of workers amid a tight labor market.

“I’m the world’s worst retired person,” 57-year-old Steve Katelman, who retired in February 2021 and is starting a new job in April, told the WSJ, saying he felt too bored at home.