In a final vote of 47-53, the Senate chose not to move forward with considering Weil’s nomination after intense criticism from Republicans over his tenure in the Obama administration, Politico reported. Arizona Sens. Kyrsten Sinema and Mark Kelly, along with West Virginia Sen. Joe Manchin, were the only Democrats to vote against Weil.

“As she promised Arizonans, Kyrsten evaluates all nominees based on three criteria: whether or not they are professionally qualified, believe in the missions of their agencies, and can be trusted to faithfully execute and uphold the law,” a spokesperson for Sinema said of the senator’s vote, CNN reported. 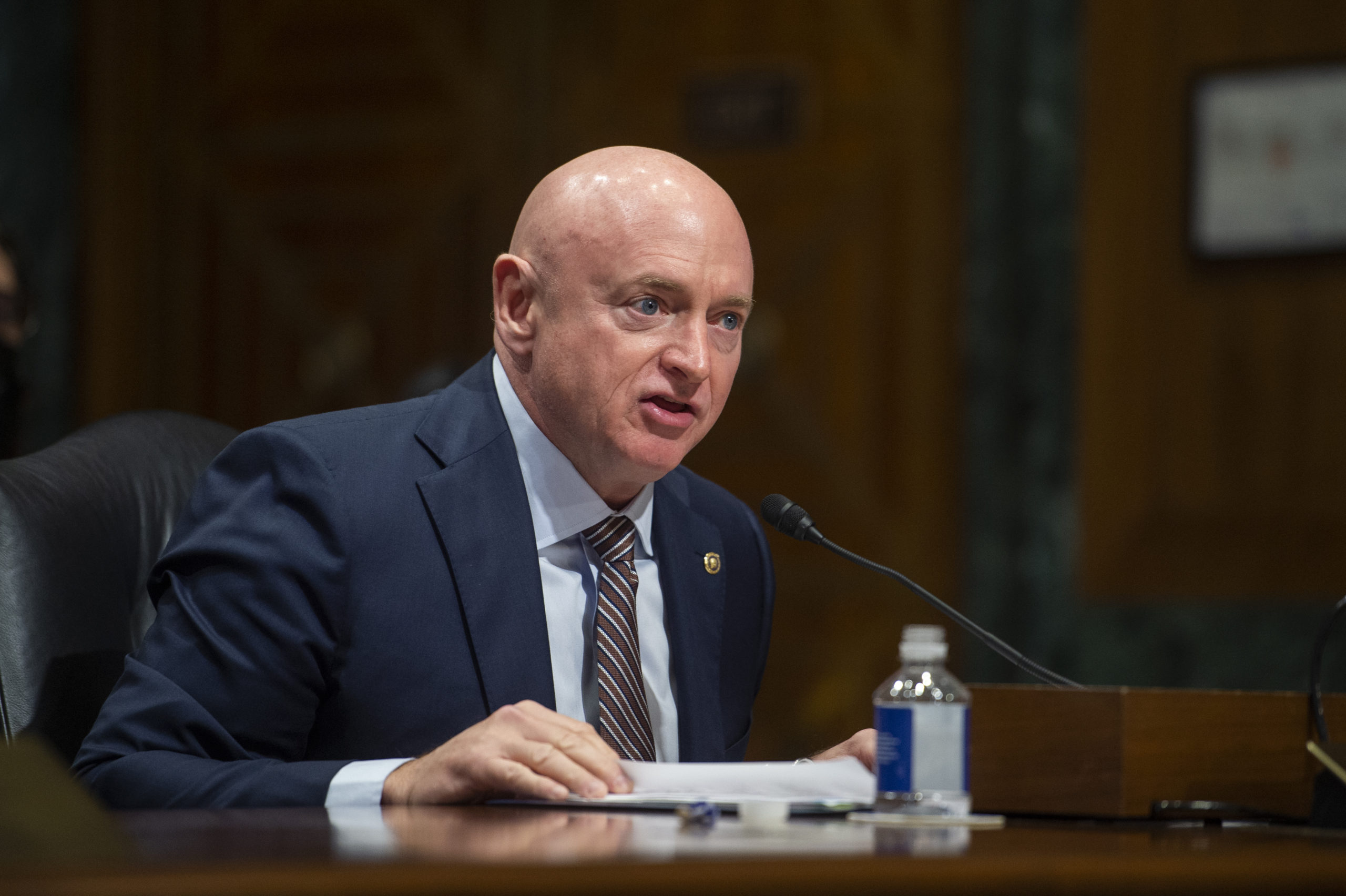 “Upon reviewing Mr. Weil’s nomination, she has concerns with his ability to faithfully execute and uphold the law,” the spokesperson said. (RELATED: ‘Basically Cops’: Biden Labor Nominee Created An Armed Police Force To Prosecute Wage Theft In California)

The International Franchise Association (IFA) was one of the business groups to lobby against Weil’s nomination. The group thanked Republicans and the three Democratic senators for standing “up for local franchise businesses and workers across the country” in a statement to The Hill.

Democratic Washington Sen. Patty Murray, chairwoman of the Senate Health, Education, Labor, and Pensions Committee, called Weil “an exceptionally qualified nominee” and lamented that he would not have the opportunity to move forward, CNN reported. She said Weil had a long track record of “fighting to ensure workers get the wages they have earned.”