A man from the U.K. claims that his boyfriend tore his penis after an argument about dinner choices ensued Jan. 29, according to a Birmingham Live report published Wednesday.

The 32-year-old man says Luke Lal, his boyfriend, violently attacked him, leaving him completely stunned and in a great deal of pain, according to Birmingham Live. The hospital reportedly had to use glue to treat the wound.

The alleged victim says he had just wrapped up a tennis match and was home with Lal discussing their dinner plans for the evening. At roughly 9:00 p.m. Lal had suggested pakoras, according to the alleged victim, who says he was on a health kick at the time and wanted veggie fingers instead.

Lal allegedly ignored his boyfriend’s wishes and came home with the pakoras. He allegedly became so angered by his boyfriend’s refusal to eat the pakoras that he violently attacked him. “He punched me, then he pulled my penis five times,” the man said, according to Birmingham Live. (RELATED: Domestic Violence Reports Rise Amid Coronavirus Pandemic) 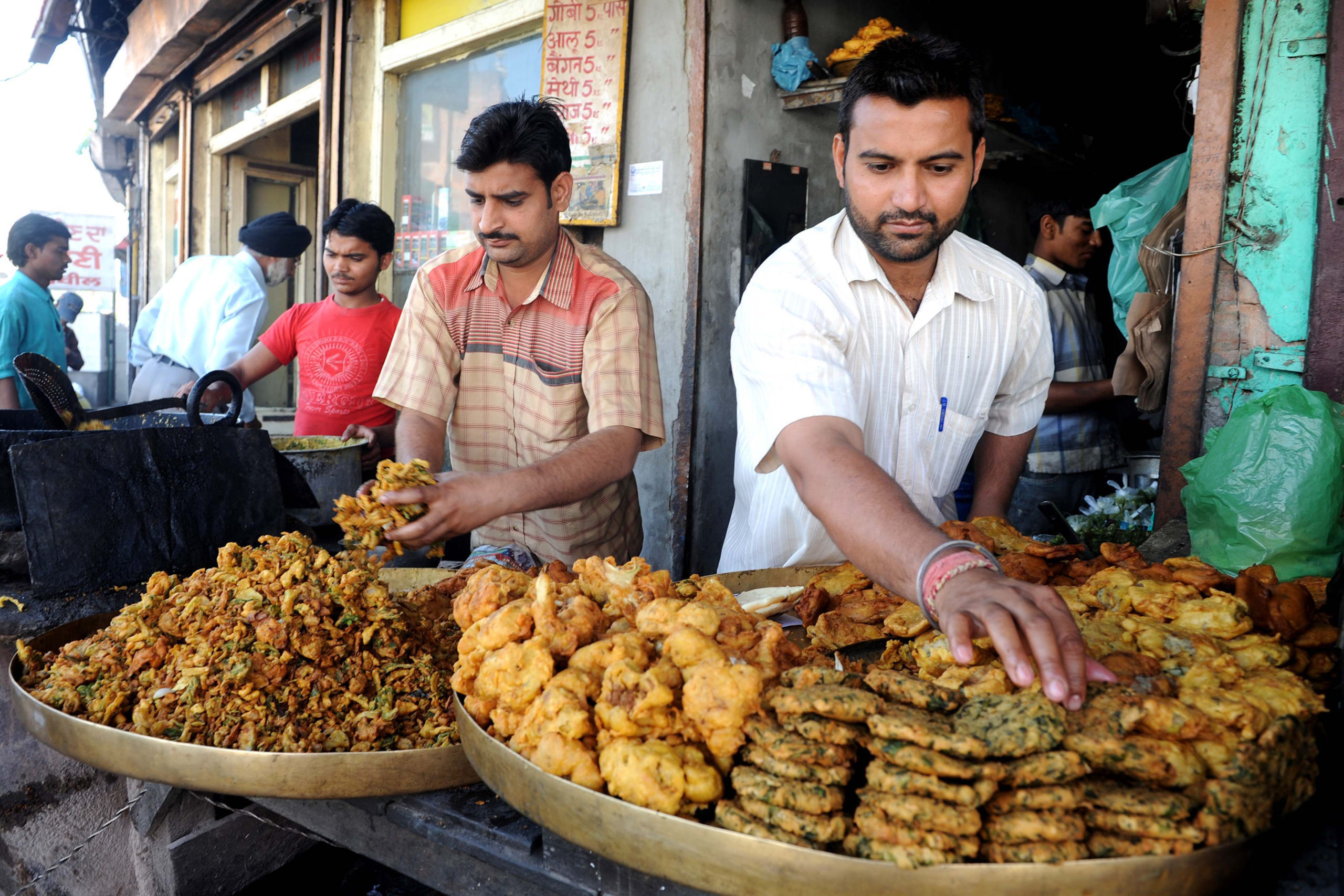 He was taken to the Queen Elizabeth Hospital and treated for a one centimeter laceration.

“They don’t usually stitch these kinds of wounds, so they glued the area and it took around two to three weeks to heal,” the man said, according to Birmingham Live, who described the pain as “severe” and “throbbing.”

The alleged victim states that Lal continued to terrorize him from afar after he “just vanished for three weeks” by “sending a series of abusive text, audio and video messages.” He went on to state that online abuse came next, alleging that Lal created a fake dating profile in the victim’s name, further exploiting sensitive and personal information.

A court sentenced Lal to 12 months in prison March 25 and ordered him to do 150 hours of unpaid work, according to Birmingham Live.