Ricky Gervais said Wednesday he would have made fun of Will Smith if he were in comedian Chris Rock’s shoes at the Oscars.

Gervais informed fans who were gathered at his London show that he wouldn’t have wasted any time roasting Will’s wife, Jada Pinkett Smith, and would definitely not have chosen to target her hair. Instead, Will would be at the receiving end of his jokes, according to The Mirror. 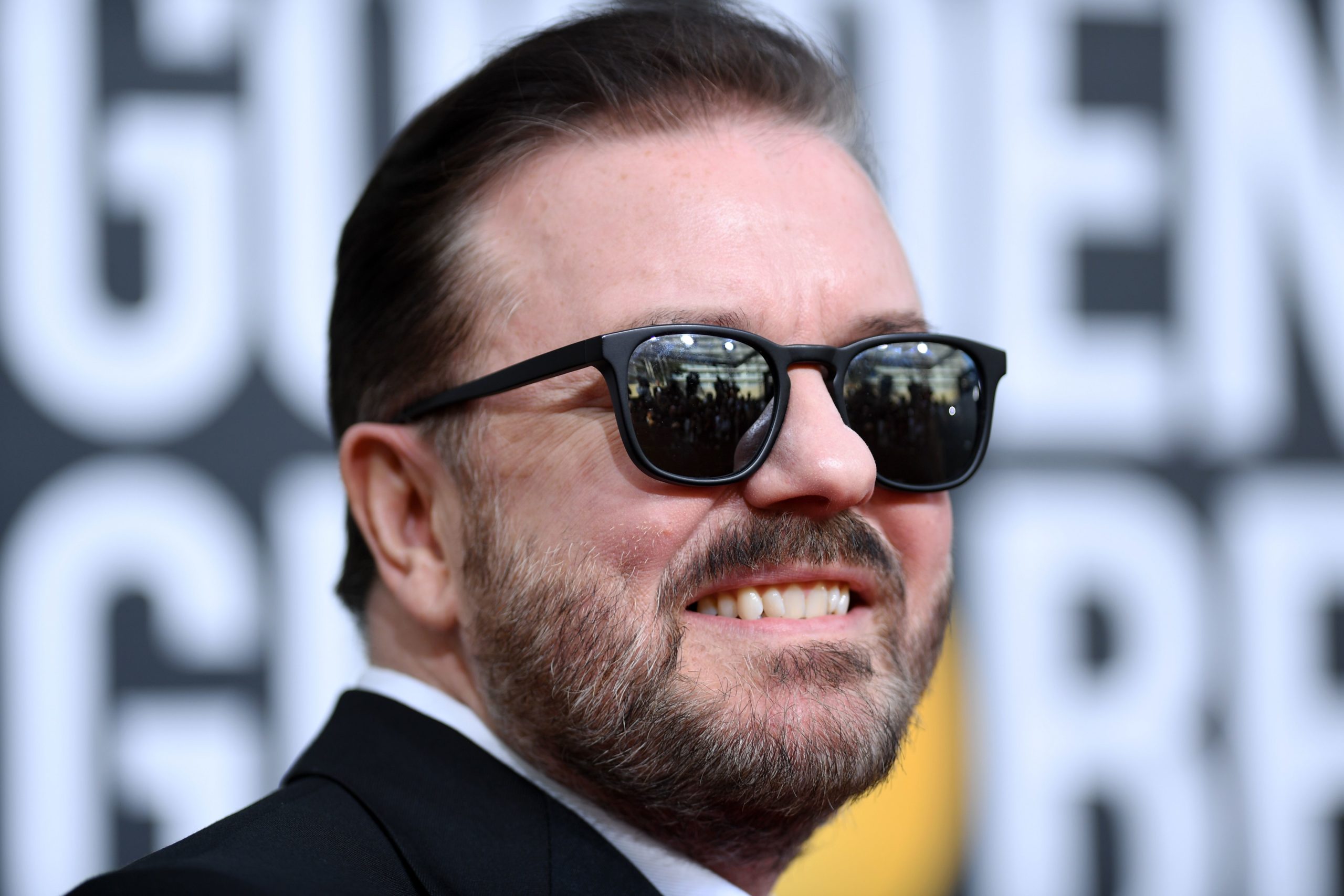 Gervais’ reputation for roasting celebrities goes hand-in-hand with his experience as an awards show host. The comedian said he would have skipped over Jada entirely and opted to zing Jada and Will’s open marriage instead, the outlet reported.

Gervais appears to be taking a jab at what Jada has described as an “entanglement” with singer August Alsina. In July 2020, Jada admitted to having been intimate with the singer during her brief split from Will Smith, The Daily Mail reported. Since then, their marriage has faced scrutiny. (RELATED: Comedian Ricky Gervais Gives Glimpse Into The Awards Show Speech He Would Give Celebrities To Their Faces) 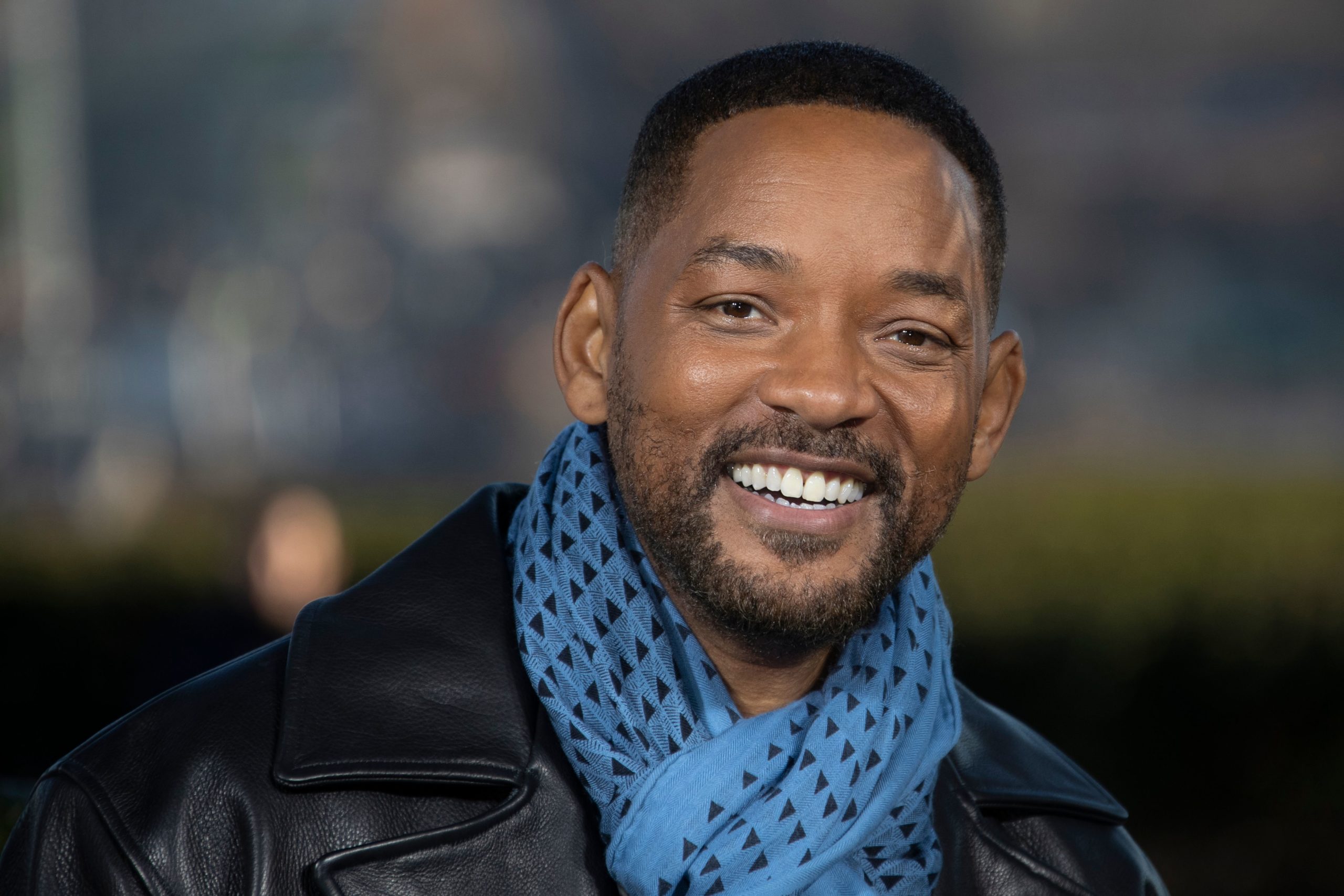 US actors Will Smith poses at the ‘Bad Boys For Life’ launching photocall in Paris, in front of the Eiffel Tower, on January 06, 2020. (Photo by Thomas SAMSON / AFP) (Photo by THOMAS SAMSON/AFP via Getty Images)

Gervais previously quipped about how he would open the show if he were hosting the Oscars. He joked about the high value of the goody bags being worth more than the average person’s annual wage March 27 on Twitter.

The British comedian previously hosted the Golden Globes five times, according to the New York Post.