Florida’s public colleges and universities can now administer surveys to students and employees asking about their personal political beliefs and their impressions of the campus climate starting Monday, the Tampa Bay Times reported.

Florida Gov. Ron DeSantis signed a law in 2021 requiring the Florida Board of Education (BOE) “to conduct an annual assessment of the intellectual freedom and viewpoint diversity” that is “objective, nonpartisan, and statistically valid” and “considers the extent to which competing ideas and perspectives are presented and members of the college community … feel free to express their beliefs and viewpoints on campus and in the classroom.” The results will then be compiled and published, according to the law.

U.S. District Judge Mark Walker denied an emergency request on Friday to stop the survey process, the Tampa Bay Times reported. The ruling is in response to a lawsuit filed by nine professors in July 2021 against Florida Education Commissioner Richard Corcoran, members of the Board of Governors and the State Board of Education alleging that the surveys would silence their political speech.

The surveys ask respondents about their impression of free expression on campus and whether or not they feel they have felt “shielded” from certain ideas or intimidated for expressing their views, according to the Tampa Bay Times. 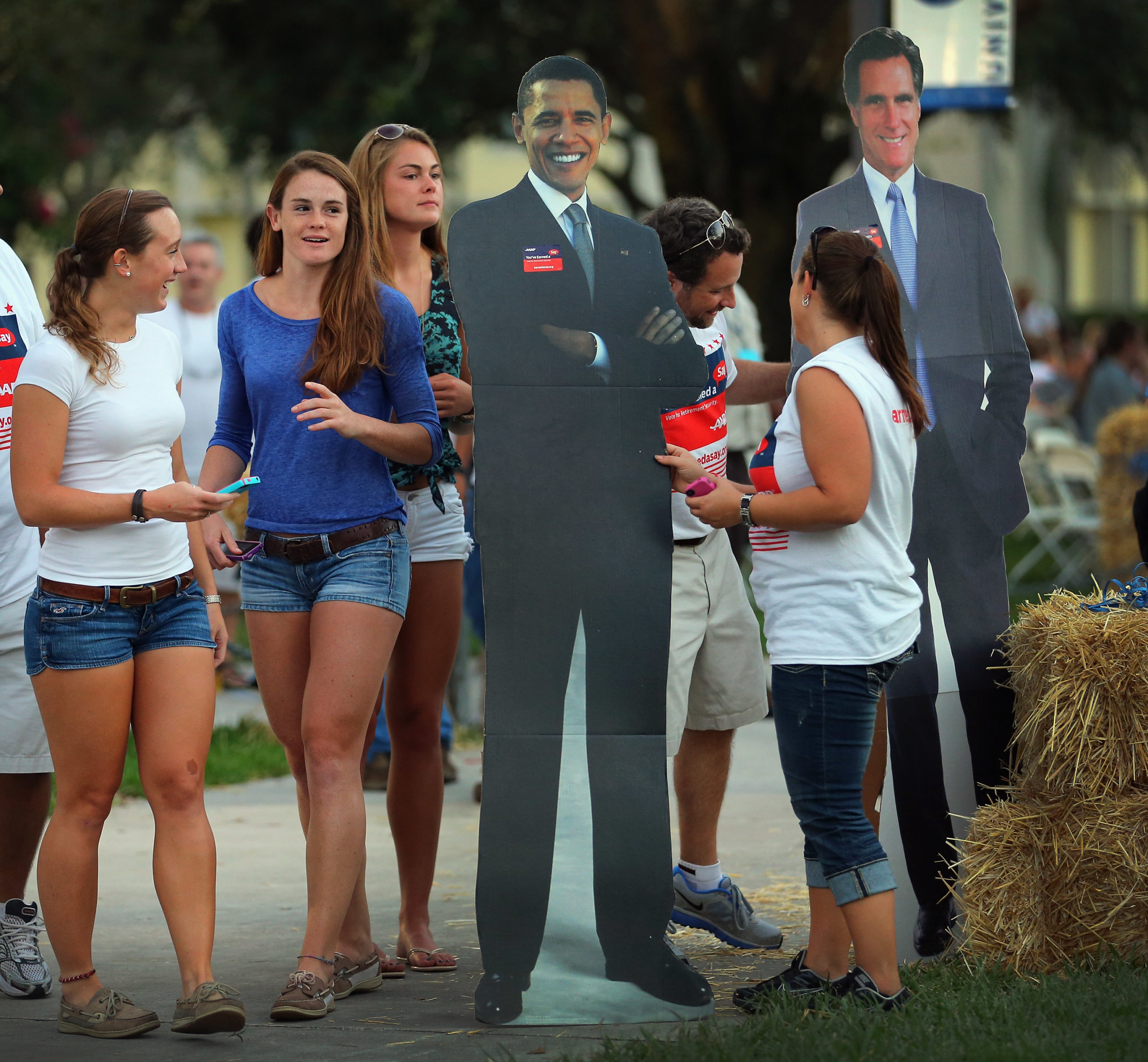 University employees will be asked if their personal viewpoint is embedded into their teaching and if tenure decisions are based on “a particular viewpoint,” such as liberal, conservative or other, according to the Tampa Bay Times. (RELATED: Elite Private School Encourages Students To Become LGBTQ Activists: REPORT)

Critics of the law think it will encourage self-censorship among the college community, which the surveys were originally intended to monitor, the Tampa Bay Times reported. The surveys are online, voluntary and anonymous, but respondents will be asked the subject area they specialize in, along with their race, gender and political ideology.

“Plaintiffs claim they are being silenced and threatened with oppression, yet all (the law) seeks is voluntary, anonymous feedback on whether higher education employees and students believe they are free to express their views or not,” the defendants wrote in a complaint, according to the Tampa Bay Times.