WARSAW, POLAND – American volunteers are going into Ukraine to bring medical supplies, establish supply lines and fight. Five volunteers organizing their plans told the Daily Caller that they are going into a war zone to do anything they can do to help.

Mark Lindquist, 40, was running for Congress as a Democrat in Minnesota for the 2022 election, but decided to quit his campaign and go to Ukraine. Now in Poland, he’s establishing contact with other American volunteers and delivering supplies with the help of U.S. donations to Ukraine’s border. (RELATED: Democratic Congressional Candidate Mark Lindquist Drops Out Of Race, Goes To Ukraine To Join The War) 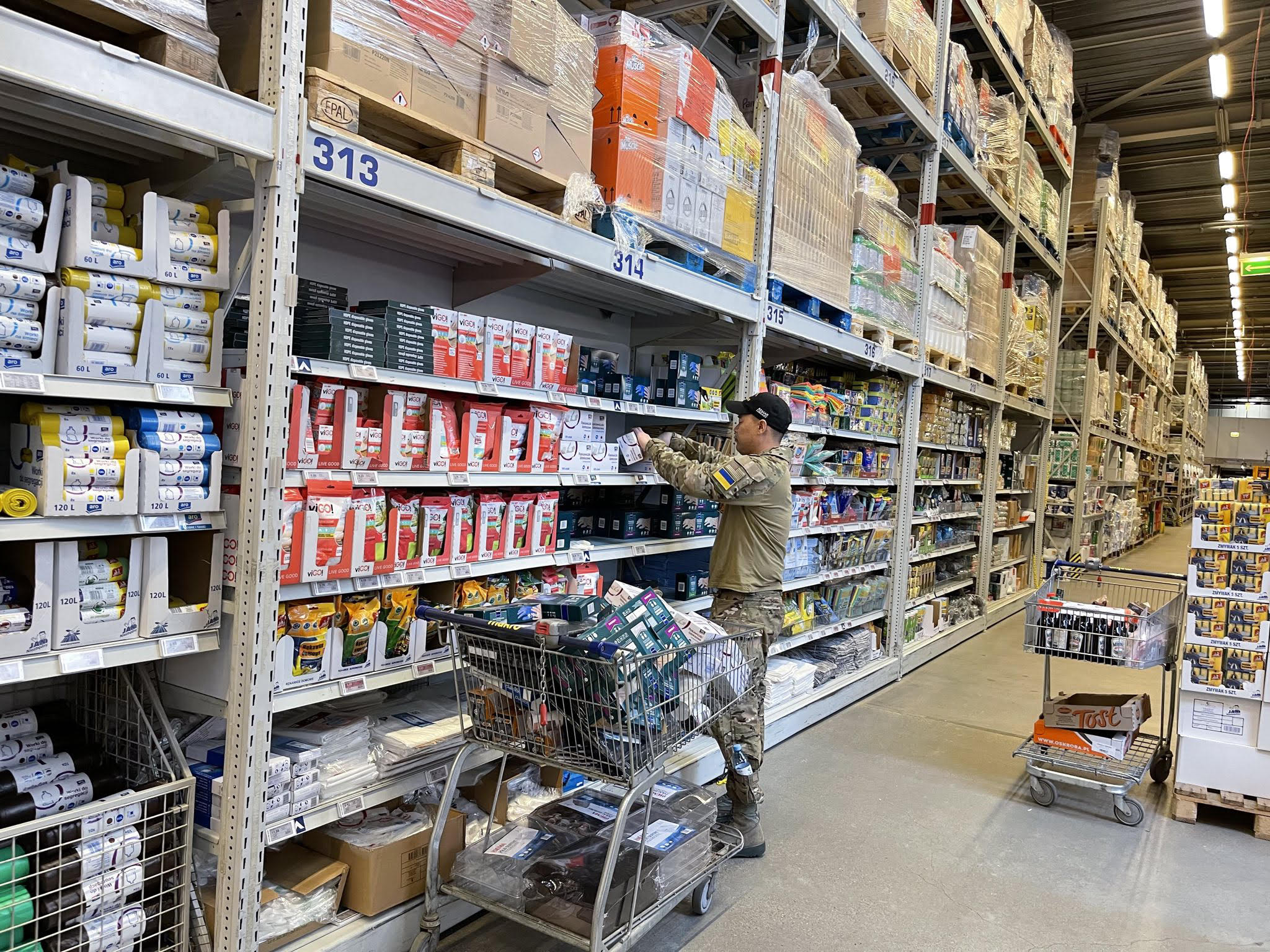 Lindquist served in the U.S. military for six years, including doing a tour of Afghanistan, and he said he is in the process of registering with Ukraine’s Foreign Legion to fight in the country.

“My main goal here is to establish a western-based humanitarian pipeline. I have established a P.O. box here in Warsaw that people can ship things directly to me. You can go to your local Goodwill, you can go to your local Walmart, and buy supplies that we need, and you can ship it to me, so you know it’s getting to somebody legitimate. I will take it in our vehicles, vans and buses to the border and then into Kyiv and points throughout Ukraine so that people finally have a way to help,” Lindquist told the Daily Caller.

Lindquist’s interview on local television inspired 66-year-old Peter Nordquist from Bemidji, Minnesota, to fly to Poland and to rent a van to drive into Lviv, Ukraine, to deliver supplies. Nordquist says he plans to stay in Eastern Europe for seven weeks before heading back to Minnesota.

“For six weeks I was watching the news reports from Ukraine. Very frustrated, angry, I felt helpless, empathetic, and I just finally wanted to do something … We’re going to be driving medical supplies in for the wounded. We’re going to get them to safety, and we’ll save lives,” Nordquist told the Daily Caller.

Carlos Jones, 38, from Brooklyn, New York, told the Daily Caller he’s a former combat medic for the Marine Corps and plans to deliver thousands of dollars of medical supplies to Kyiv, Ukraine.

“I’m here to not only bring my medical knowledge, as a Fleet Marine Force Corpsman… a combat medic for the Marine Corps, but also bring supplies and help bring supplies in a sustained way to Kyiv,” he told the Daily Caller.

Dan Moezzi, a doctor from New Mexico, said that he’s hoping to go into Lviv, Ukraine, to deliver medical supplies and take care of patients.

“I’m hoping to go to Lviv, and I have brought a whole bunch of medical supplies from our town. Maybe see some patients over there, take care of women and children, and then hopefully come back and get more and again come back and deliver more. So this thing is going to drag on for a long time. We need to help them,” he told the Daily Caller.

A volunteer from St. Paul, Minnesota going by “Dan,” who said he is a U.S. army veteran that served in Iraq, told the Daily Caller that he felt called to go fight in Ukraine due to the response of the Ukrainian people and Ukrainian President Volodymyr Zelenskyy.

“When I heard that Ukrainians were successfully repelling the Russian attack, that their morale was high, and that they were determined to fight… the contrast between that and the civilians that I was living with in the United States was striking, and I thought ‘these are people that I can stand next to. These are people I can fight alongside,'” he told the Daily Caller, saying that Zelenskyy’s leadership was better than he had experienced serving in Iraq.

“It’s just a great team of American veterans and American citizens chipping in whatever they can to help as many people as we can for as long as we can,” Lindquist concluded.