The Department of Transportation (DOT) unveiled the new Corporate Average Fuel Economy standards on Friday, requiring an industry-wide fleet average of about 49 miles per gallon by 2026. Americans will be able to drive 33% farther on a single tank of gas in 2026 cars compared to similar 2021 vehicles.

“Within five years, we’re going to travel 10 miles more on every single gallon we have, because the average fuel economy of 49 miles to the gallon is going to be required,” Biden remarked at the White House last week. “That means hundreds of dollars in savings for families at the pump.”

Democrats in Congress celebrated the new DOT rules, saying they would curb emissions and pollution while saving consumers at the pump. (RELATED: It Took Just Four Days For Biden’s Oil Price Scheme To Go Up In Smoke)

“At a time when Americans are suffering from profiteering and conflict-driven price spikes at the pump, today’s final rule allows cars to go even further on a gallon of gas while protecting communities from harmful air pollution and creating jobs in the auto industry,” Democratic Massachusetts Sen. Ed Markey said in a statement responding to the announcement.

But the National Highway Traffic Safety Administration (NHTSA), the DOT agency that formulated the rule, acknowledged in a lengthy report Friday that the action would cost automakers an estimated $236.5 billion.

Cars manufactured in 2029 are projected to be $1,087 more expensive on average as a result of the rule. The agency notably did not factor increased maintenance costs — which the more complex equipment needed to comply with the rules will require — into its projected costs, though said the action could reduce the cost of fuel by $1,387 over the lifetime of a 2029 model year vehicle. 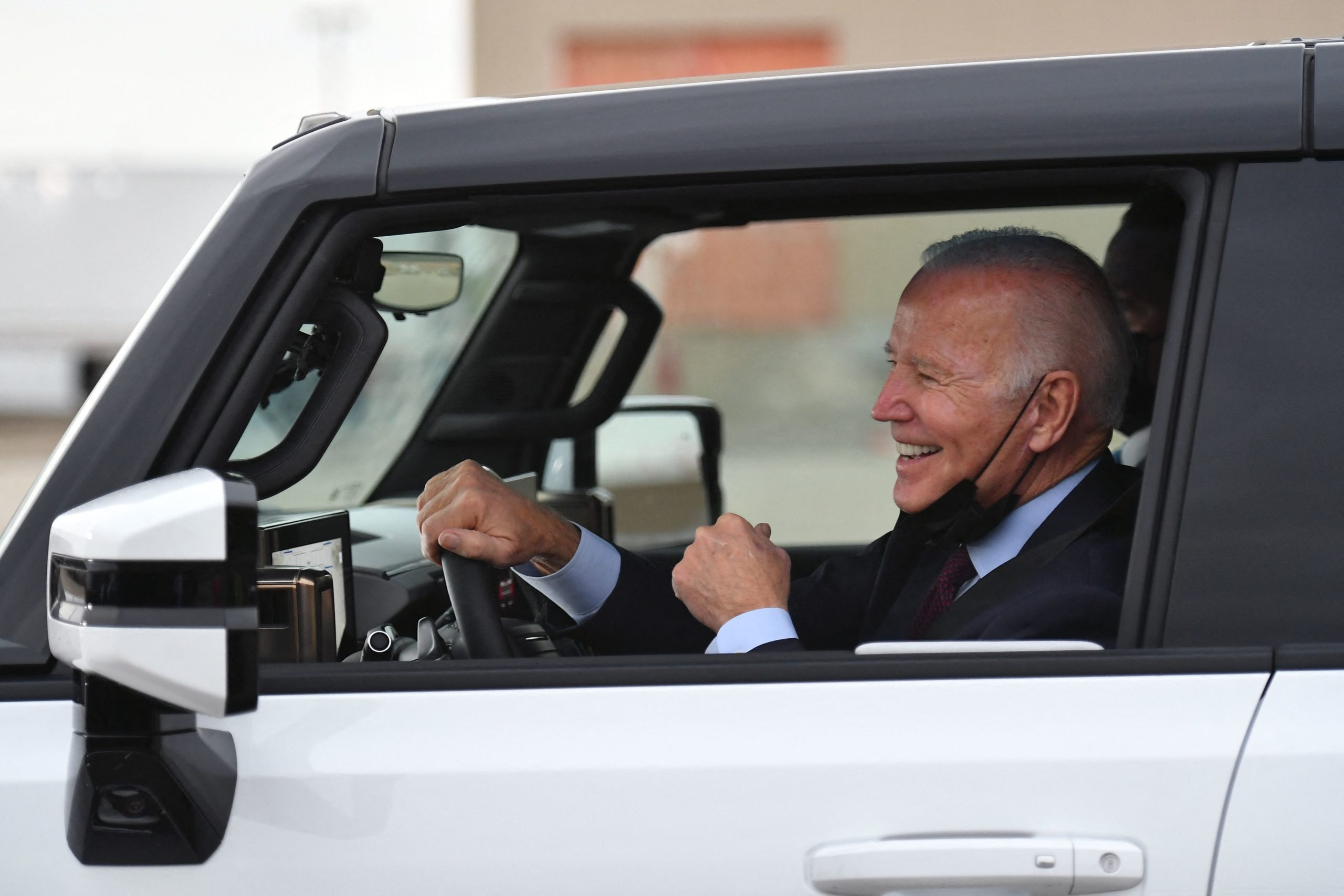 Alliance for Automotive Innovation President John Bozzella said Friday that “increased regulatory requirements for automakers will require supportive policies, as well as regulatory alignment with the EPA to ensure that standards can be attained,” Automotive News reported.

“Every time the federal government has cranked up fuel-efficiency mandates, they override consumer preferences and obscure price signals that tell energy producers to drill for more oil or entrepreneurs to invest in more fuel-efficient cars,” Nick Loris, the former deputy director of the Heritage Foundation’s Thomas A. Roe Institute, wrote in a blog post last year.

“Fuel-economy standards drive up the sticker price of vehicles by thousands of dollars,” he continued. “Those prices ripple throughout the entire vehicle market, pricing many buyers out.” (RELATED: Biden Plans To Release More Oil From Emergency Stockpile. Will It Work?)

Loris, the current vice president of public policy at free market climate think tank C3 Solutions, argued that fuel economy standards should be scrapped altogether. He added that such rules are a “relic of the past.”

“NHTSA’s new fuel economy standards will only add to the cost of new cars, depriving people of safe, affordable vehicles, at a time when they are already struggling,” House Energy and Commerce Committee Republican Leader Cathy McMorris Rodgers said Friday. “It also enforces burdensome penalties on manufacturers—who are finding it difficult to keep up with high demand and inventory shortages as it is—which will only increase prices further as these ’penalties’ are passed along to the consumers.”

In March 2020, the Trump administration reduced fuel economy requirements for automakers, saying the standards needed to be more attainable and affordable for the U.S. auto industry. The rule was projected to lower the total cost of vehicles by $200 billion and regulatory costs by $100 billion while reducing both consumer costs by $1,400 per vehicle and the average price of a new car by more than $1,000.

Because of the projected greater affordability of cars under the Trump-era rule, an estimated 2.7 million additional new vehicles were expected to be sold.