Matthew McConaughey’s wife, Camila Alves McConaughey, recently opened up about how happy the McConaughey family is to be living in Texas, instead of Hollywood.

Camila Alves McConaughey spoke about the serenity her family is able to enjoy in Texas, as compared to the busy Hollywood lifestyle her family once lived, in an interview with Fox News Digital. She described the McConaughey family’s ability to enjoy nature and anonymity, and stated that she much preferred to be living away from Hollywood, the outlet reported.

“It really embodies our belief system, especially the ones I grew up with,” she reportedly said. 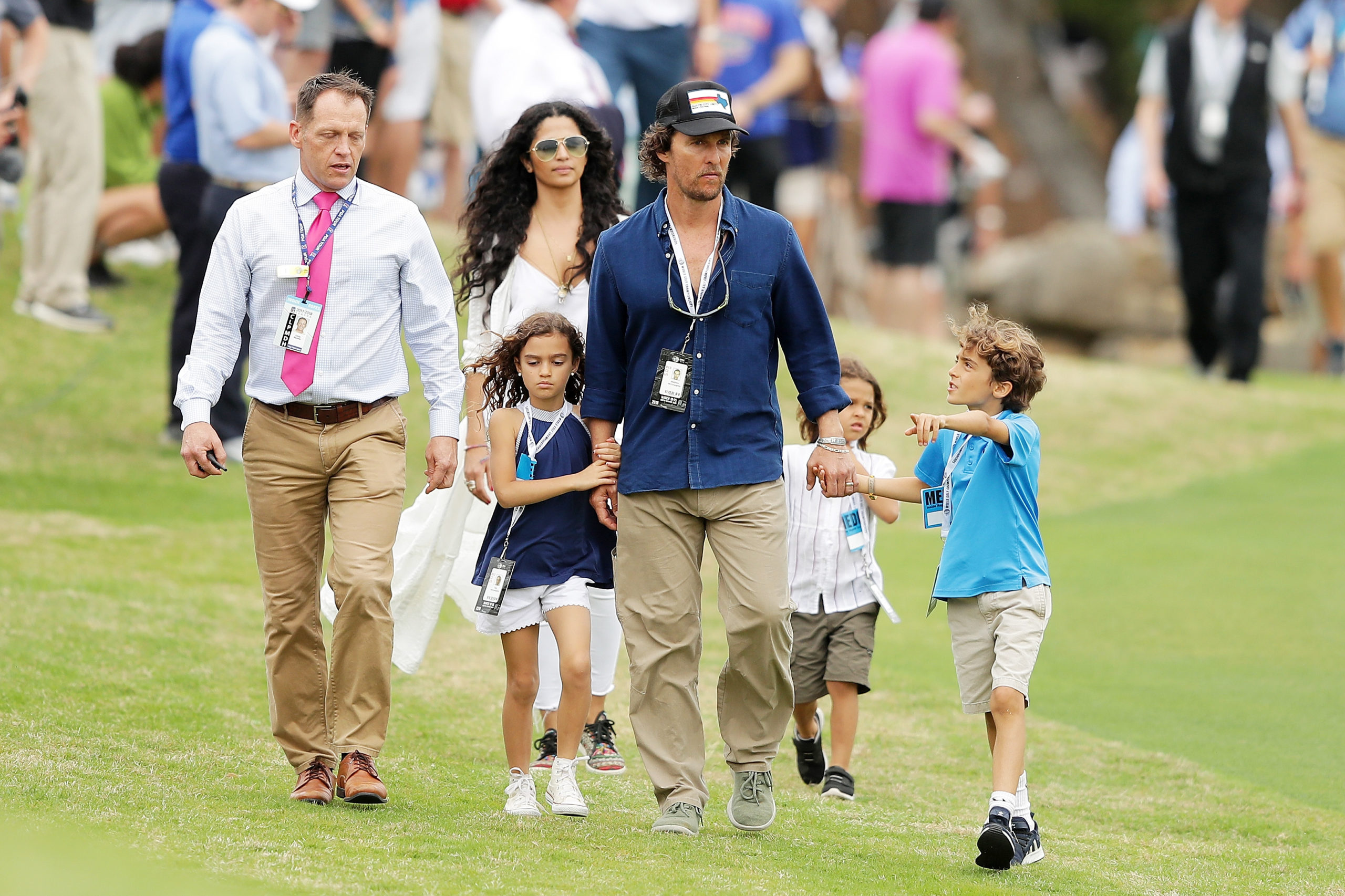 Matthew McConaughey has strong ties to Texas, and was born in Uvalde, not far from where he currently resides with his family, in Austin. The McConaughey kids are now growing up the way the famous actor did, Fox News reported.

Levi, 13, Vida, 12, and Livingston, 9 have been able to enjoy a more peaceful environment than the one they were accustomed to when they lived in Hollywood, according to the outlet.

“We lived in Malibu for many years and having the paparazzi outside our door every day – every single day – when that becomes your normal, you don’t realize how much that’s actually affecting the things you do until you actually leave and get out of it,” Camila said. The mother of three went on to say, “The kids get to have a private way of growing up. So from that perspective, it was very important,” Fox News reported.  (RELATED: Matthew McConaughey On Success: Don’t ‘Half-Ass It’)

McConaughey stated that life in Texas also connected her to her own roots, and values, Fox News reported. “It really embodies our belief system, especially the ones I grew up with, like going to church every Sunday, saying ‘yes ma’am’ or ‘no, sir.’ I grew up saying those things coming from a family of farmers. For me, being from Brazil and then coming to Texas, I discovered a lot of similarities in terms of what families practice here, especially going to church on Sundays, and being very into the outdoors. It’s been a great transition.” 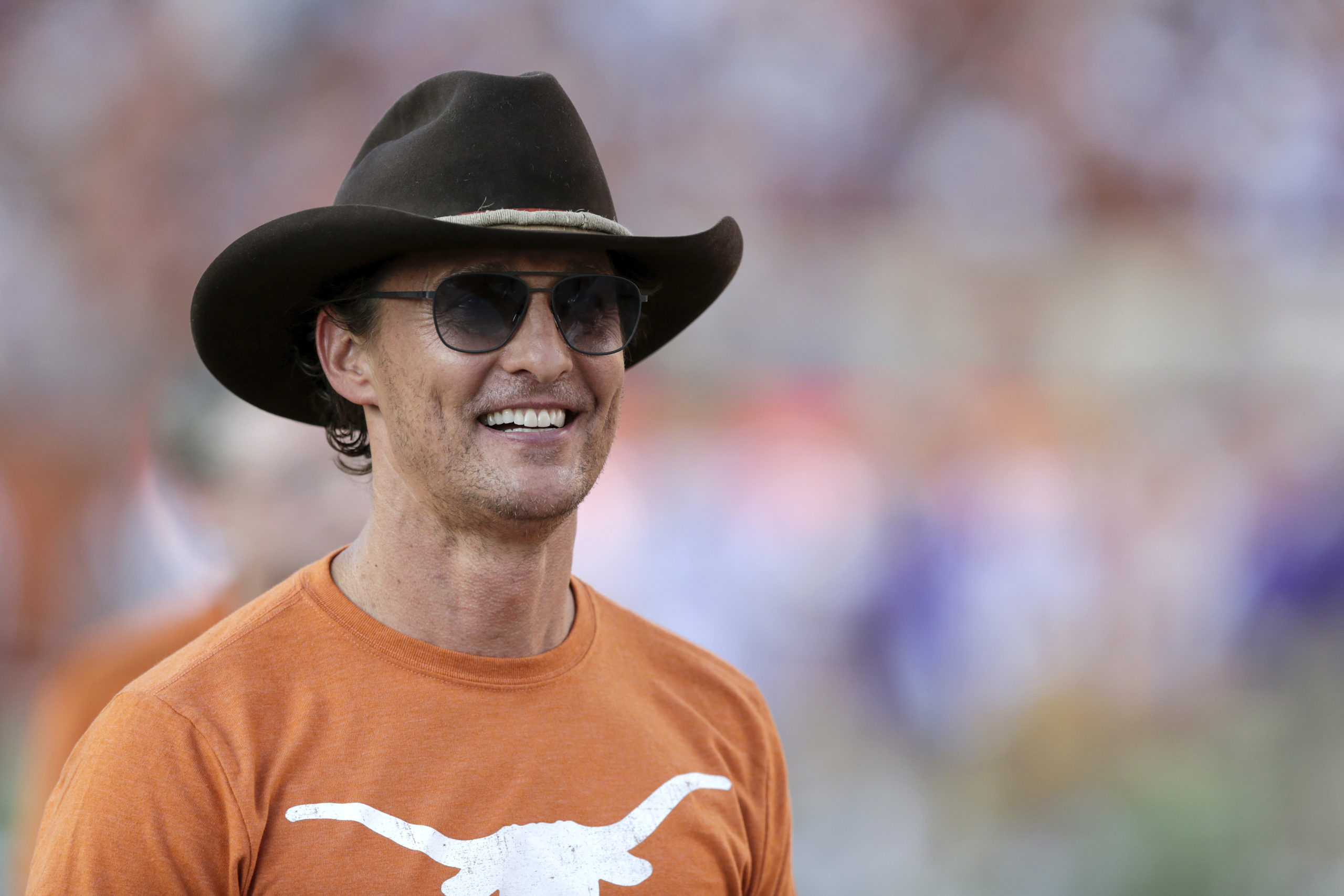 McConaughey went on to discuss the perks that the Texan lifestyle had when it came to her marriage as well.

“I have this thing — we have a tree on our property… I sometimes say to Matt, ‘Let’s meet today before dinner and watch the sunset under the tree.’ We’ll just sit under the tree and have a drink together. It’s about sharing those simple little moments together in between everything that’s going on. It’s about those little moments to keep reconnecting,” she said, according to Fox News.