Republicans in the House of Representatives reportedly plan to subpoena 51 former intelligence officials over their claim that the New York Post’s publication of Hunter Biden’s emails appeared to be part of a Russian disinformation campaign if they do not comply with document requests.

Every Republican member of the House Judiciary Committee signed a letter, reported the New York Post, inviting the intelligence officials to testify about the production of the letter that made the claim, including “all people with whom you communicated about the inception, drafting, editing, signing, publishing, or promotion” of it. Signatories of the 2020 letter include former Director of National Intelligence James Clapper and former CIA directors Michael Hayden and John Brennan.

If the ex-officials do not comply with the document requests, they will be subpoenaed, an aide reportedly told the New York Post.

The published emails, later authenticated by the Daily Caller News Foundation, provided extensive evidence of Hunter Biden’s foreign business dealings. In one email, an advisor to Burisma Energy’s board of directors thanked Hunter for “inviting me to DC and giving an opportunity to meet your father and spent [sic] some time together.” 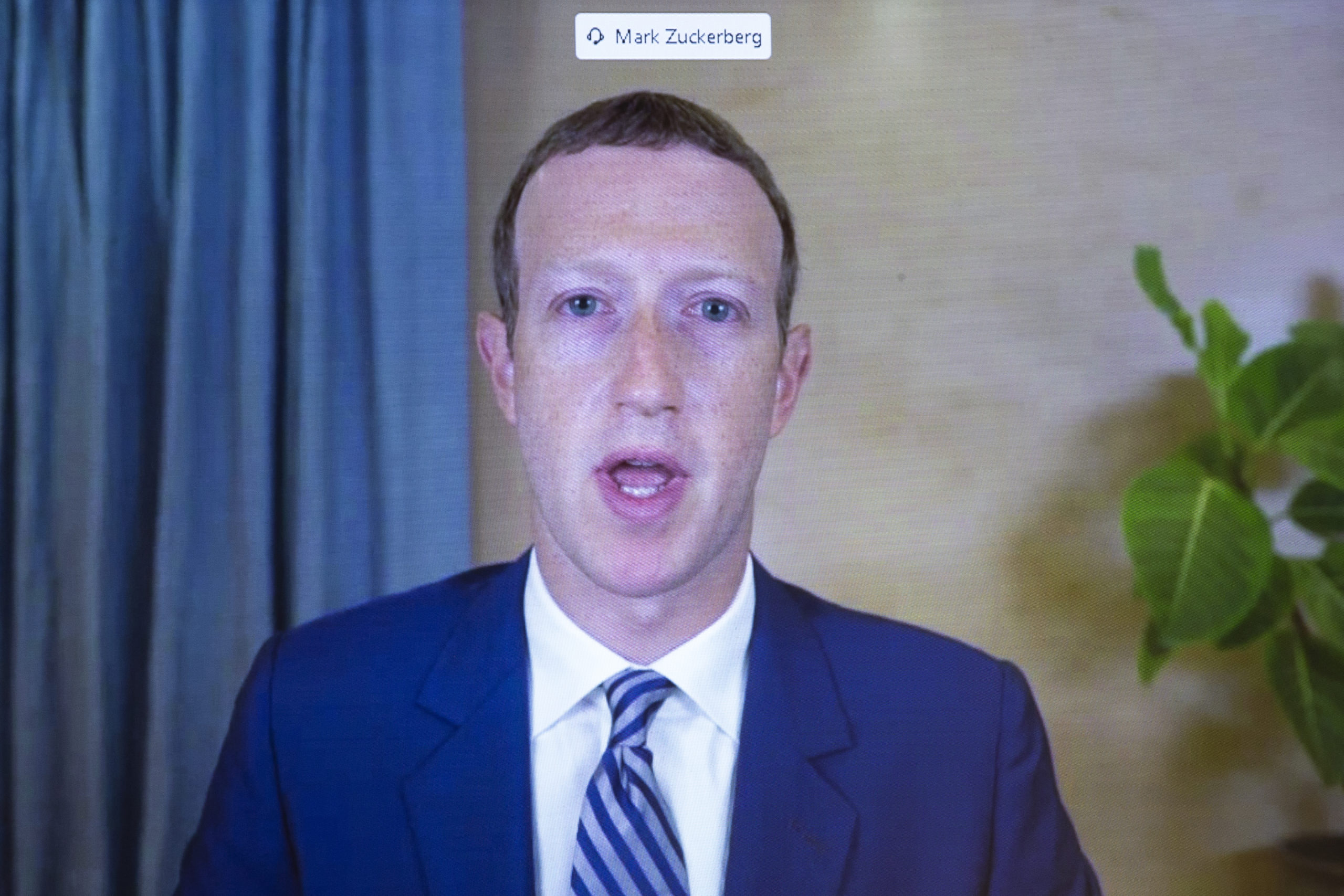 WASHINGTON, DC – OCTOBER 28: CEO of Facebook Mark Zuckerberg appears on a monitor as he testifies remotely during the Senate Commerce, Science, and Transportation Committee hearing ‘Does Section 230’s Sweeping Immunity Enable Big Tech Bad Behavior?’, on Capitol Hill, October 28, 2020 in Washington, DC. CEO of Twitter Jack Dorsey; CEO of Alphabet Inc. and its subsidiary Google LLC, Sundar Pichai; and CEO of Facebook Mark Zuckerberg all testified virtually at the hearing. Section 230 of the Communications Decency Act guarantees that tech companies can not be sued for content on their platforms, but the Justice Department has suggested limiting this legislation. (Photo by Michael Reynolds-Pool/Getty Images)

“At best, the public statement was a reckless attempt by you and your co-signatories to erroneously opine about purported election interference. At worse—and more likely—the public statement was a deliberate and coordinated effort to mislead the American people about information relevant to the 2020 presidential election by invoking your national security experience to falsely suggest that the allegations about Hunter Biden were not based in fact,” the Republicans reportedly wrote in their letter.

Many Republicans have cited content moderation decisions such as those involving Hunter Biden’s laptop in calls to regulate social media companies. Social media platforms are protected by Section 230 of the Communications Decency Act, which ensures that they are not made legally liable for the posts of their users. Some have called to amend Section 230, while others have urged the Department of Justice to take antitrust actions against tech firms.