California electricity bills are among the highest in the nation and are set to continue skyrocketing, putting state and national green ambitions in the spotlight.

The state’s largest energy providers reported average monthly bills dwarfing those of other states in 2021, E&E News reported. If prices keep rising, as current projections say they will, electric vehicles will continue to be more expensive than traditional gas-powered cars.

The surging prices could act as an impediment for the electric vehicle industry in the state. Democratic Gov. Gavin Newsom signed an executive order in 2021 banning new traditional gas vehicles by 2035 while President Joe Biden outlined a nationwide goal of having electric vehicles account for half of total car sales by 2030.

“It’s a huge problem,” Severin Borenstein, the director of the Energy Institute at the University of California, Berkeley, told E&E News.

Borenstein added that consumers may be discouraged to transition to electric vehicles if they hear about the high charging costs via word of mouth, according to E&E News. 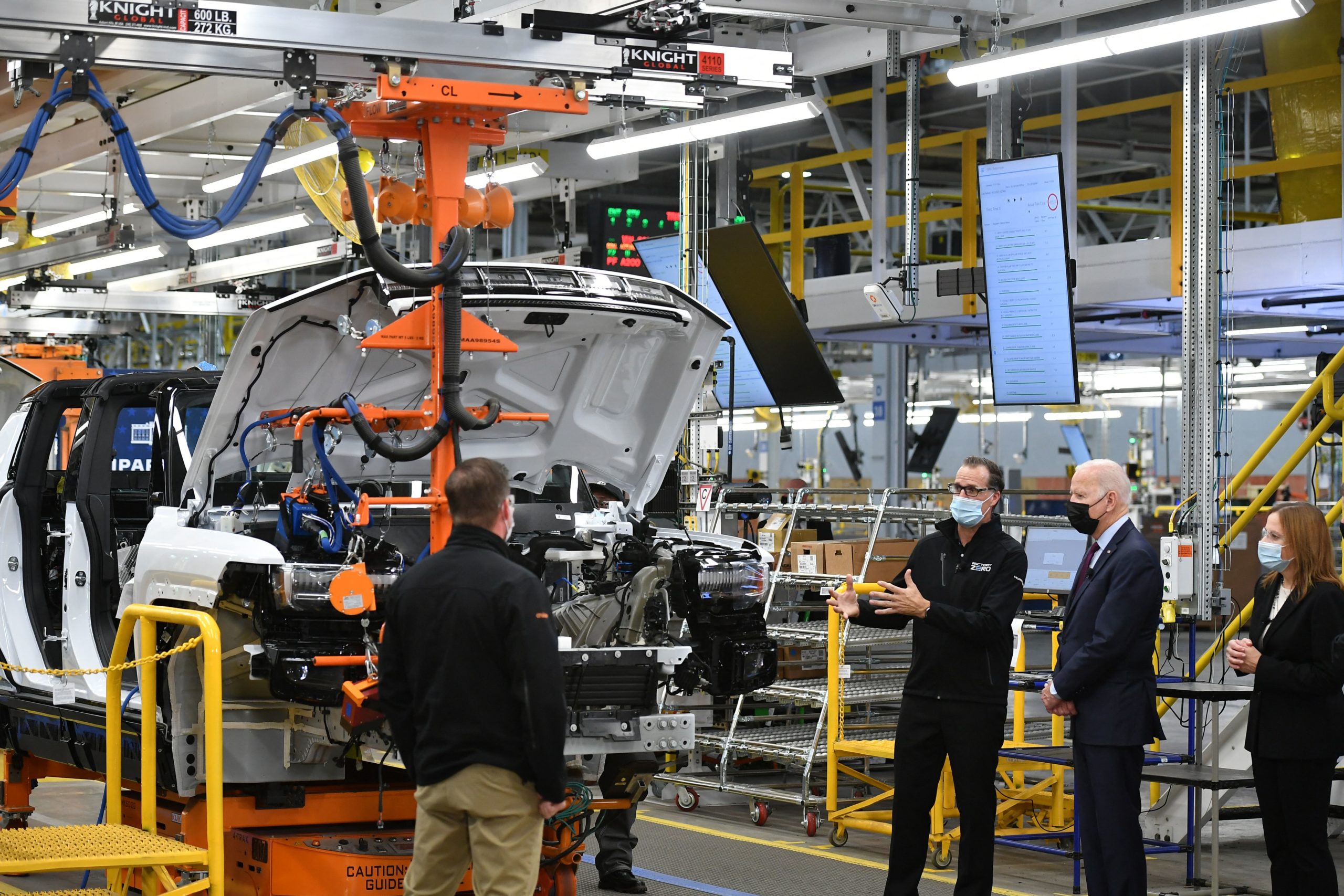 The California Public Utilities Commission noted in a May 2021 industry report that it is “cheaper to fuel a conventional internal combustion engine vehicle than it is to charge an EV.”

That means SCE, PG&E and SDG&E customers paid 33 cents, 30 cents and 38 cents per kWh respectively in March. The average price of electricity nationwide was estimated to be 10.59 cents per kilowatt hour in 2020, the latest federal government data showed. (RELATED: ‘A Mad Scramble’: One Rare Mineral May Spell Doom For Electric Vehicle Market)

“If you want people to make big investments in electrification, there needs to be some kind of a payoff for them,” Mark Toney, executive director of the Utility Reform Network, recently said at a public forum, according to E&E News. “And the payoff has got to be that we make electricity rates look very affordable by comparison to the alternatives.”

Toney said California lacks a strategy for showing the positive impacts of electrification for consumers.