A group of environmentalists proposed that European nations force consumers to lower thermostats and implement a ban on continental flights and car usage in city centers.

“We propose energy rationing to ensure that the burden is fairly shared by people, with minimum allowances guaranteed for all, backed by a windfall tax on energy industry profits,” a group of European environmentalists from the group Switch Off Putin wrote in a March report.

“We propose bans on all business flights, private jets and internal flights within Europe to save oil, and bans also on car use within cities. This should be combined with free public transport,” the report continued. (RELATED: Russia Expects To Get Richer Despite Being Slapped With Western Sanctions)

The report authors argued that Europe must take drastic measures to cut itself off from Russian energy which they argued is fueling Russian President Vladimir Putin’s war in Ukraine. They noted that the European Union sends more than $500 million daily “directly to the Kremlin” in the form of oil, natural gas and coal payments.

Their chief proposals include a sweeping ban on intercontinental flights and forcing households to lower thermostats to a maximum of 64.4 degrees Fahrenheit.

The authors — two of which are from the eco group RePlanet Research Institute — also argued the Ukraine crisis highlighted the need for a rapid transition to clean energy alternatives. They said large-scale solar and wind projects should be immediately green-lit and constructed. 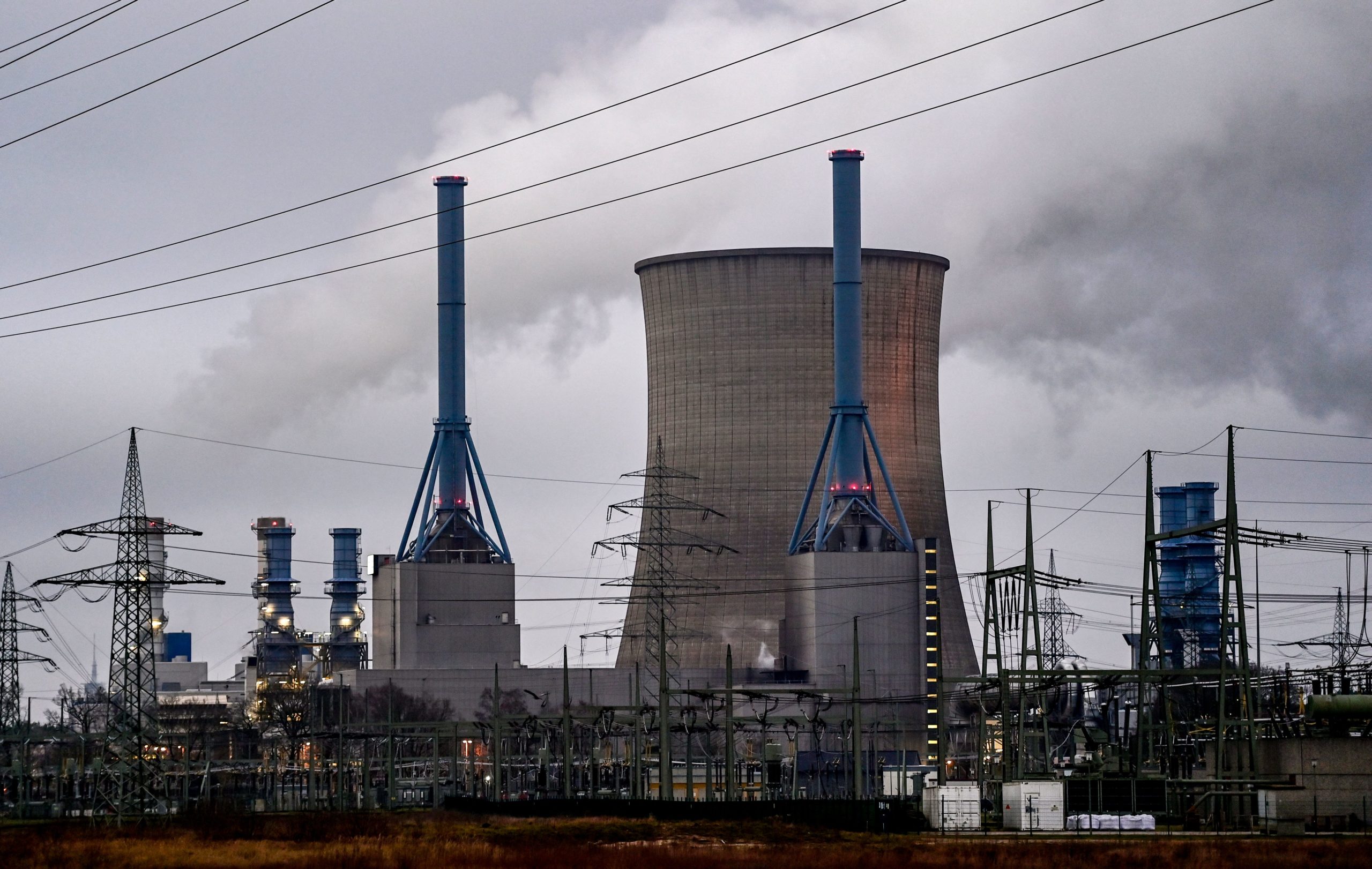 A gas-fired power plant in pictured in Lingen, Germany on Jan. 12. (Ina Fassbender/AFP via Getty Images)

But the report also stressed the importance of nuclear infrastructure, a renewable energy source some European nations have strongly opposed. Germany is set to shutter all of its remaining nuclear power plants by the end of 2022.

“This situation cannot continue. It is morally and politically untenable for Europe to fund Putin’s war machine – paying for the same missiles and bombs that are raining down on Ukrainian schools and hospitals – at the same time as supposedly uniting to stop Putin through sanctions,” the authors wrote.

“There is only one solution,” they said. “We must cut off this torrent of money we are sending to the Kremlin by immediately stopping our imports of Russian fossil fuels.” (RELATED: It Took Just Four Days For Biden’s Oil Price Scheme To Go Up In Smoke)

Russia is by far the EU’s largest natural gas supplier, sending about 155 billion cubic meters (bcm) to the continent in 2021, most of which was sent via pipeline, according to the Columbia Climate School. Russian natural gas exports account for about 45% of EU natural gas imports.

The EU also relies more on oil from Russia than any other nation.

Russia’s federal government relies upon its oil and gas industry to fund 40% of its annual budget.