The PayPal and Palantir Technologies co-founder spoke at the Bitcoin 2022 Conference in Miami, Florida this week.

Bitcoin, Thiel believes, cannot be owned by governments and is the “most honest” and “most efficient” market in the world. Thiel says Bitcoin “was the canary in the coal mine” alerting bankers to the incoming inflation of the last two years.

Over those past two years, economists have repeatedly speculated that the inflation spike would be temporary or at least start to slow. (RELATED: Does Anyone Actually Believe the Fed Can Tame Inflation Without Tanking the Economy?) 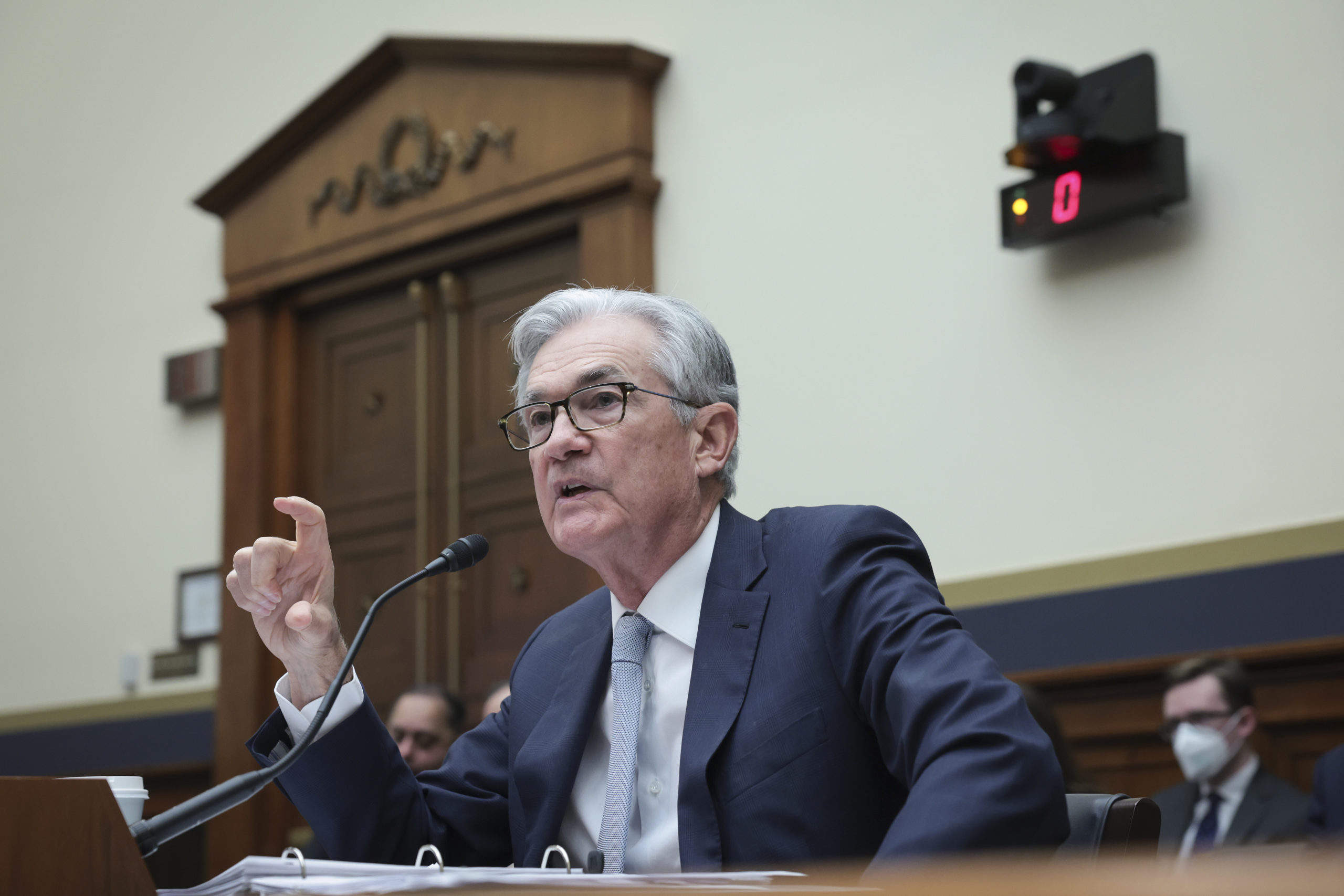 WASHINGTON, DC – MARCH 02: Federal Reserve Board Chair Jerome Powell testifies about ‘monetary policy and the state of the economy before the House Financial Services Committee on March 02, 2022, in Washington, DC. (Photo by Win McNamee/Getty Images)

Federal Reserve Chairman Jerome Powell stated in a November hearing that calling rising prices “transitory” is not an accurate description of the situation.

“I think it’s probably a good time to retire that word and try to explain more clearly what we mean,” Powell said.

“I am ready to retire the word transitory,” U.S. Secretary of Treasury Janet Yellen echoed Powell in a Reuters interview in December. “I can agree that that hasn’t been an apt description of what we are dealing with.”

Thiel also stated that bankers should be “extremely grateful to Bitcoin because it’s the last warning they’re going to get and they’ve chosen to ignore it.”