Venture capitalist Peter Thiel blasted the Environmental, Social and Governance (ESG) movement at a conference Thursday, saying it promotes hate while comparing it to the Chinese Communist Party.

“The finance gerontocracy that runs the country through whatever silly virtue signaling slash hate factory term like ESG they have versus … what we have to think of as a revolutionary youth movement,” Thiel said. The investor and PayPal co-founder made the remarks at the 2022 Bitcoin conference in Miami Beach, Florida.  (RELATED: Amazon Prepares To Go On The Offensive Against Newly Unionized Employees) 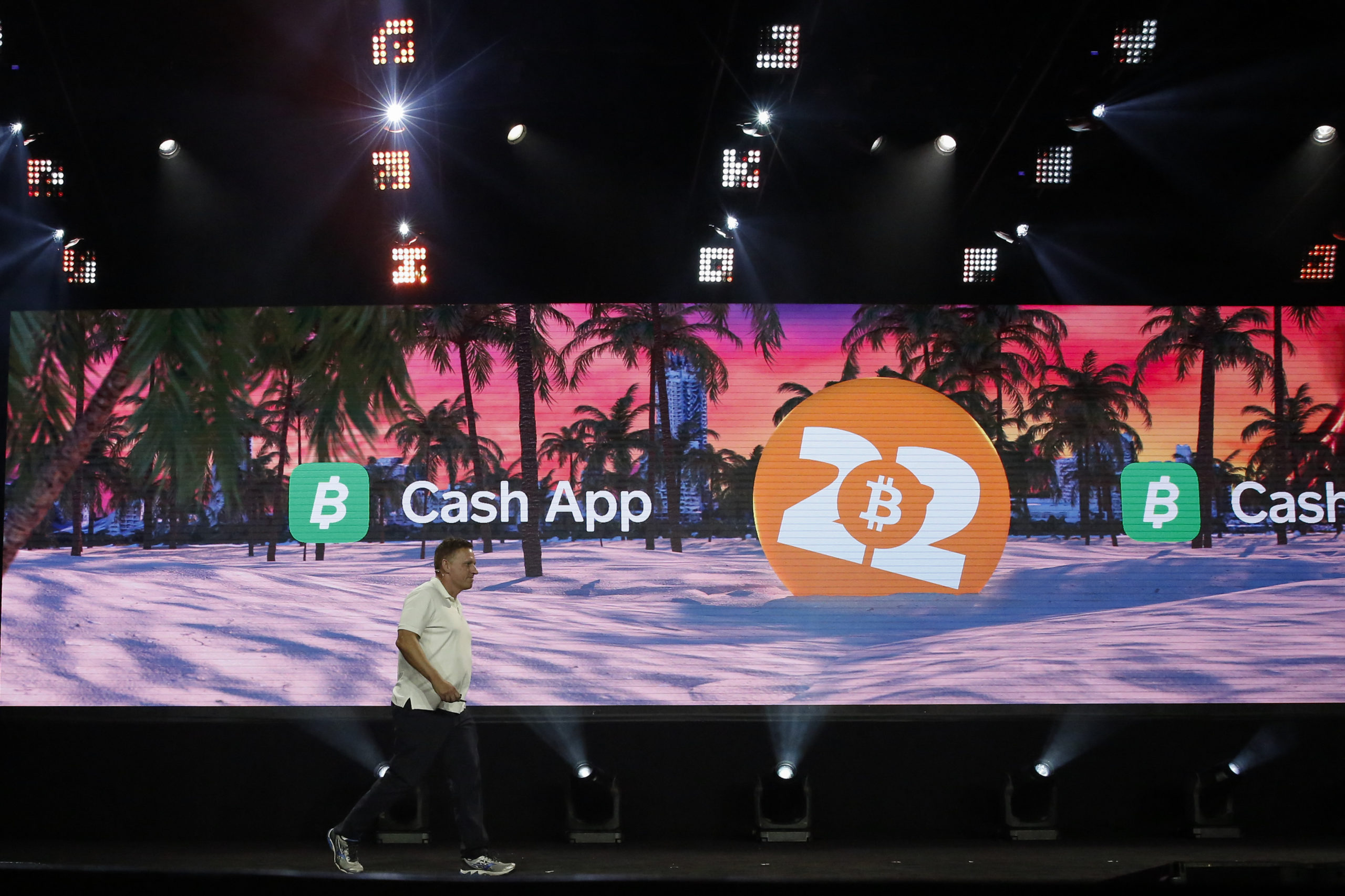 “ESG is just a hate factory,” Thiel added at the conference. “Its a factory for naming enemies, and we should not be allowing them to do that.”

“When you think ESG, you should be thinking CCP.”

ESG refers to an investment strategy which focuses on environmental, social and governance when investing in companies, such as a business’ carbon emissions or the impact of drilling, according to Investopedia. The movement directs money away from the oil and gas industry towards renewable technology.

Thiel also went after billionaire Warren Buffett calling him “the sociopathic grandpa from Omaha,” adding he was the biggest enemy for bitcoin.

“When they choose not to allocate to Bitcoin, that is a deeply political choice, and we need to be pushing back against them,” Thiel said.

Thiel has reportedly invested heavily in Bitcoin, growing his portfolio by millions of dollars since 2018, according to CNBC.