Republican Rep. Liz Cheney of Wyoming raised a record $2.94 million in the first quarter of 2022, despite several members of her party’s leadership endorsing her primary opponent.

The congresswoman has consecutively beat her own fundraising record each quarter since the beginning of 2021, Politico reported. Senate Minority Leader Mitch McConnell told Axios’ Jonathan Swan he had contributed to Cheney’s campaign on Thursday, while Sen. Mitt Romney of Utah held a fundraiser for her in March that raised over $526,000, CBS News reported.

While Cheney typically only received several hundred thousand dollars each quarter prior to 2021, mainly from Wyoming inhabitants, the majority of her fundraising has recently come from donors outside her state, Politico reported.

Cheney raised $7 million throughout 2021, with the highest amount coming from Texas, followed by California, while donations from Florida and New York doubled compared to the previous election cycle, OpenSecrets reported. 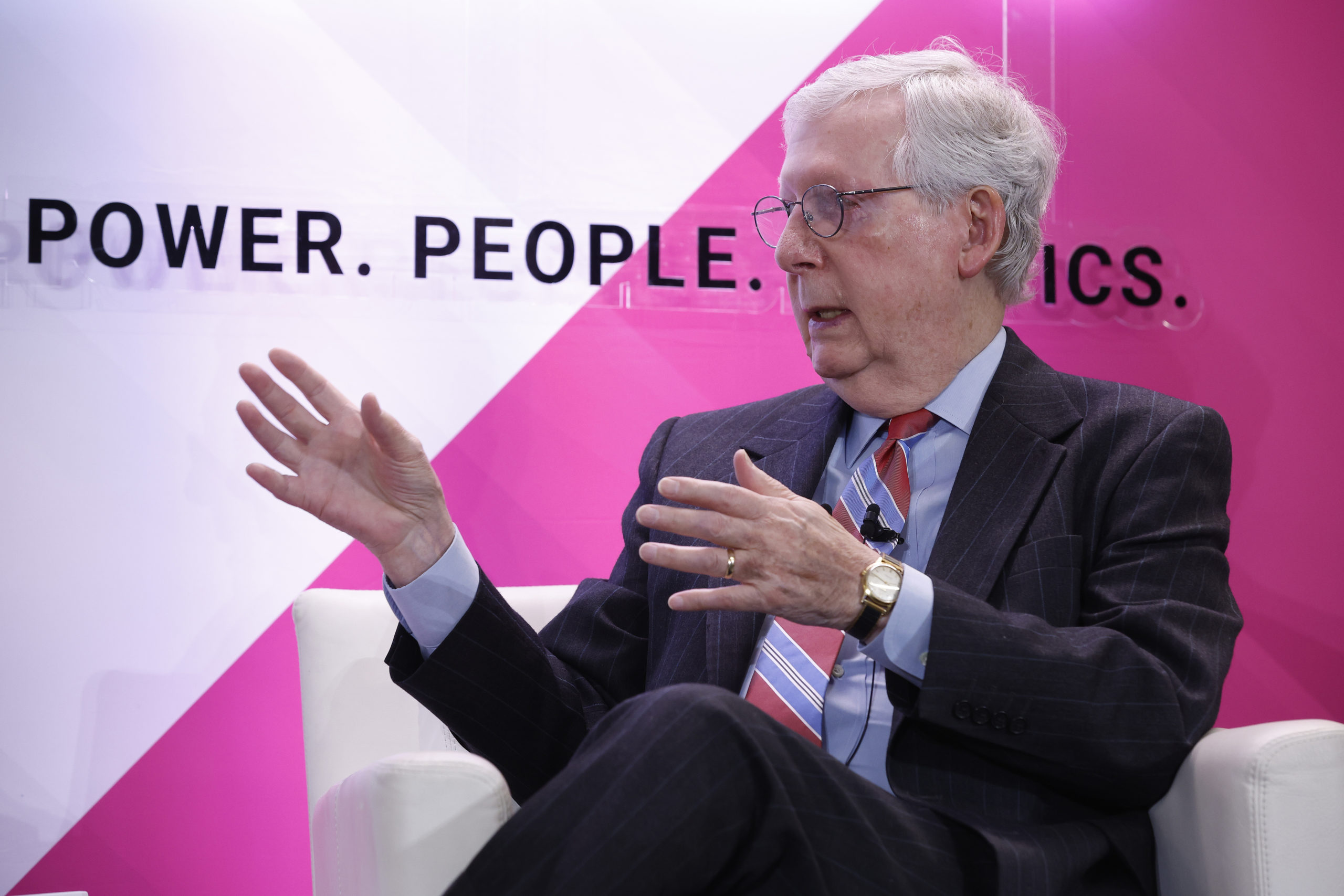 Cheney was ousted from her role as the third-ranking House Republican in May after voting to impeach former President Donald Trump and continuing to be a vocal critic of him after he left office. She was censured in February by the Republican National Committee for her criticism of Trump as well as her role on the Select Committee investigating the Jan. 6 Capitol riots.

Cheney visited New Hampshire, typically one of the first presidential primary states, in November and delivered an address, prompting speculation she could be gearing up for a 2024 presidential run, the Associated Press reported. Those close to Cheney reportedly told the publication that her goal would not necessarily be to win the nomination but to instead impede Trump from winning a second term if he runs.

“I will do everything I can to ensure that the former president never again gets anywhere near the Oval Office,” Cheney said in May.