Cook Political Report (CPR) projected the GOP could actually gain seats from redistricting nationally if courts mandate a new New York congressional map be drawn, instead of the one created by Democrats.

This would “swing the national pendulum slightly in the GOP’s favor,” which would represent a “whiplash-inducing reversal of Democrats’ anticipated gains,” Wasserman wrote. CPR previously expected Democrats to net four to five seats in Congress but revised it to only one or two in March after court decisions in Ohio and Maryland.

Wasserman acknowledged the courts are most likely to allow the Democrat-favorable map to be used at least for the 2022 election cycle but the case is still making liberals nervous. (RELATED: Democrats In Danger Of Losing Key Senate Seat) 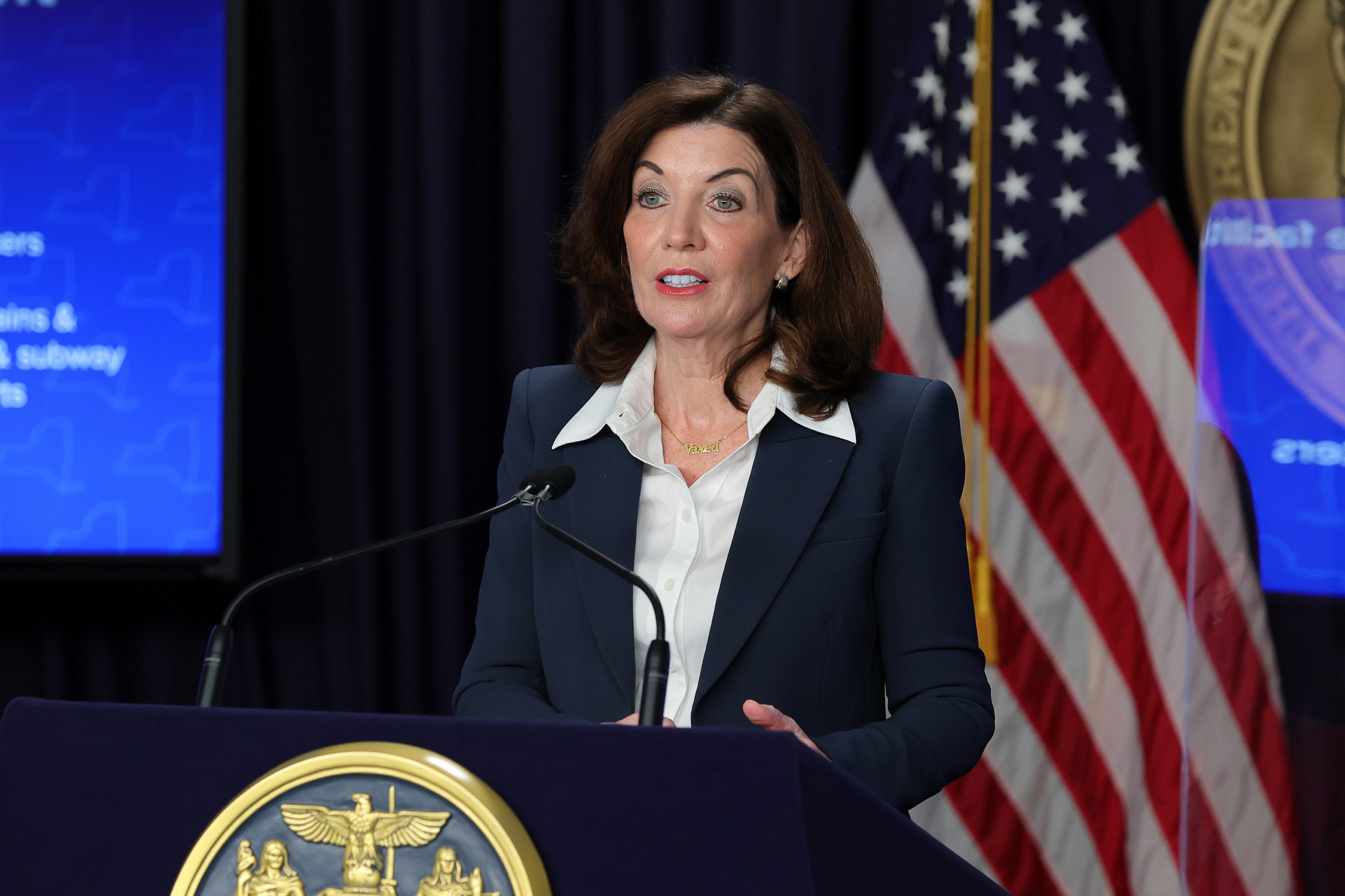 CPR’s projection is the latest bad news to hit New York Democrats this week after Lt. Gov. Brian A. Benjamin was arrested Tuesday on federal charges alleging he took part in a campaign finance scheme. Benjamin was appointed to the position in September by Democratic Gov. Kathy Hochul, who only became governor in August.

New York City also suffered a deadly attack on the subway Tuesday morning, which killed at least three people and injured a dozen others, exemplifying the city’s violent crime wave, Fox News reported. Democratic NYC Mayor Eric Adams struggled to defend his crime prevention agenda earlier in April, as the city experienced a 58.7% rise in overall crime in February compared to the same period in 2021, according to NYPD statistics.