The $500,000 donation to the Get Georgia Right super PAC was made on March 25, Politico reported. Since then, the group has been running an anti-Kemp TV ad claiming the governor “dismissed concerns about voter fraud in the 2020 election.”

“If Kemp can’t beat voter fraud, he won’t beat [Democratic candidate] Stacey Abrams” in the general election, the ad argued, Politico reported. It is running in more conservative parts of Georgia in the hopes of turning out Trump’s most fervent supporters. (RELATED: Stacey Abrams Campaign Scrambles To Do Damage Control Following Maskless Image With Children) 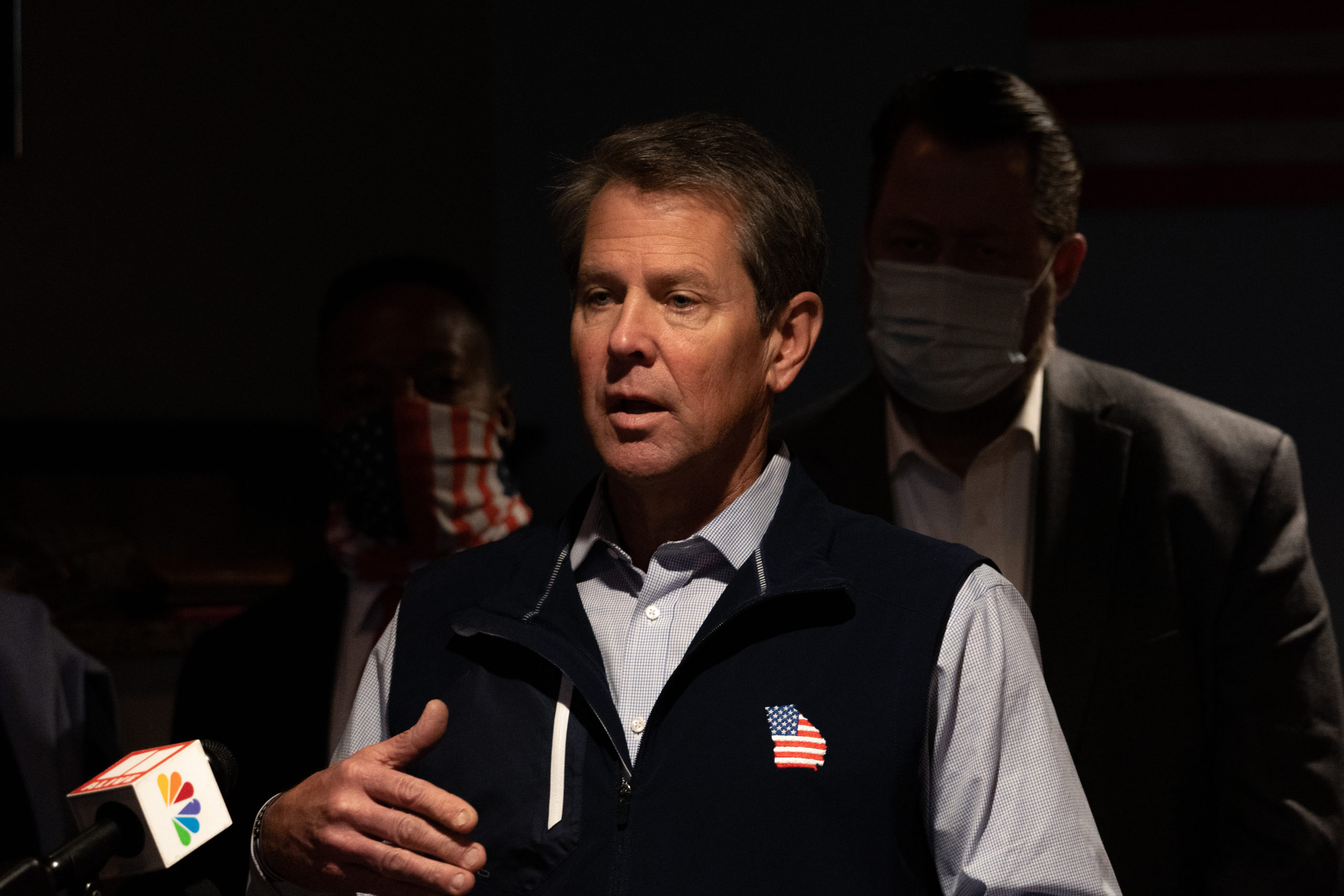 Kemp is facing former Republican Sen. David Perdue, who lost to Democratic Sen. Jon Ossoff in a runoff, in the May 24 Republican primary. Trump, who vowed to back a challenger to Kemp after the governor refused to overturn President Joe Biden’s win of the state in 2020, has endorsed Perdue.

“President Trump has demonstrated a strong interest in making sure the truth emerges about what happened in Georgia,” Jessica Freese, a Get Georgia Right spokesperson, told Politico. “He has also stated that the best way to solve this problem is electing people who acknowledge it and are committed to improving election integrity.”

Kemp is leading Perdue in the primary, according to recent polls, while also performing better against Democratic candidate Stacey Abrams, whom the governor defeated narrowly in 2018. Trump has allegedly expressed concerns about Perdue’s standing in the race in private and held back from committing to travel to the state for another rally, Politico reported.