Two Republican members of Congress travelled Thursday to Ukraine, the first U.S. officials known to have gone to the country since Russia’s invasion.

“While meeting with leaders in NATO countries bordering Ukraine, I was invited to meet Ukrainian officials in Kyiv and Bucha and see firsthand the butchery and war crimes committed by Putin,” Daines said in a statement. “There is indisputable evidence of Putin’s war crimes everywhere — the images of shallow mass graves filled with civilians, women and children are heart-wrenching.” (RELATED: CNN Host Weeps On Live Air As She Reads The Names Of Children Killed In Ukraine)

“What we saw today was shocking. It was numbing,” Daines said, adding that he visited mass graves in Bucha, Ukraine, and saw investigators digging up the bodies of women and children. 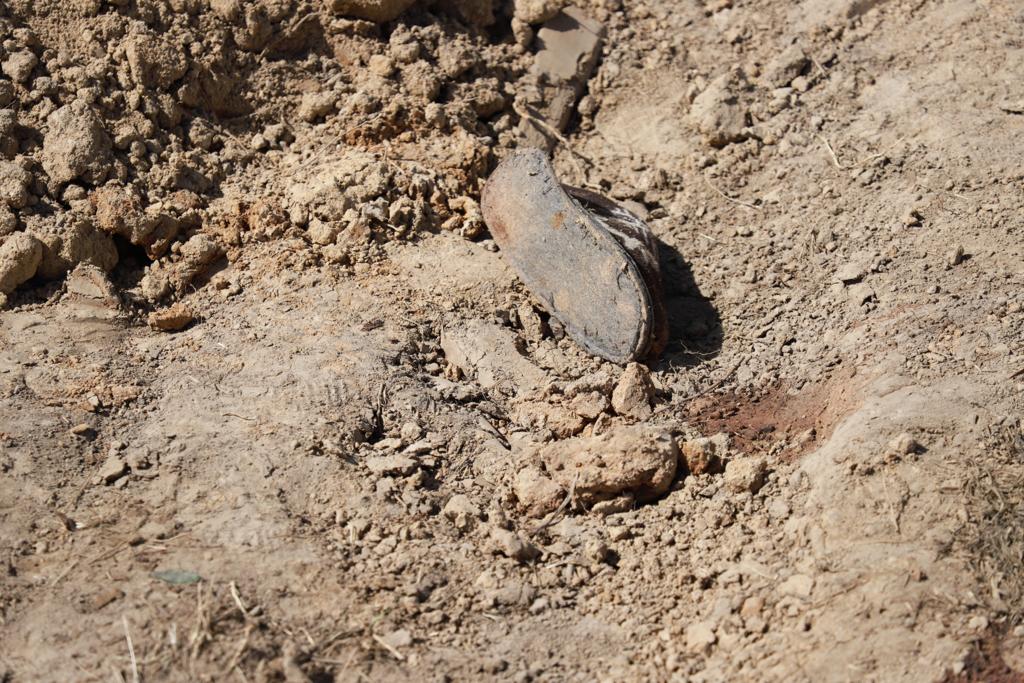 Bucha Mayor Anatoliy Fedoruk said Tuesday that 403 bodies had been discovered in the city after Russian forces retreated, but the number was growing.

“What we saw today was shocking. It was numbing.” GOP Sen. @SteveDaines shares what he says is the crime scene on the ground in Bucha, Ukraine pic.twitter.com/pK71qI86TG 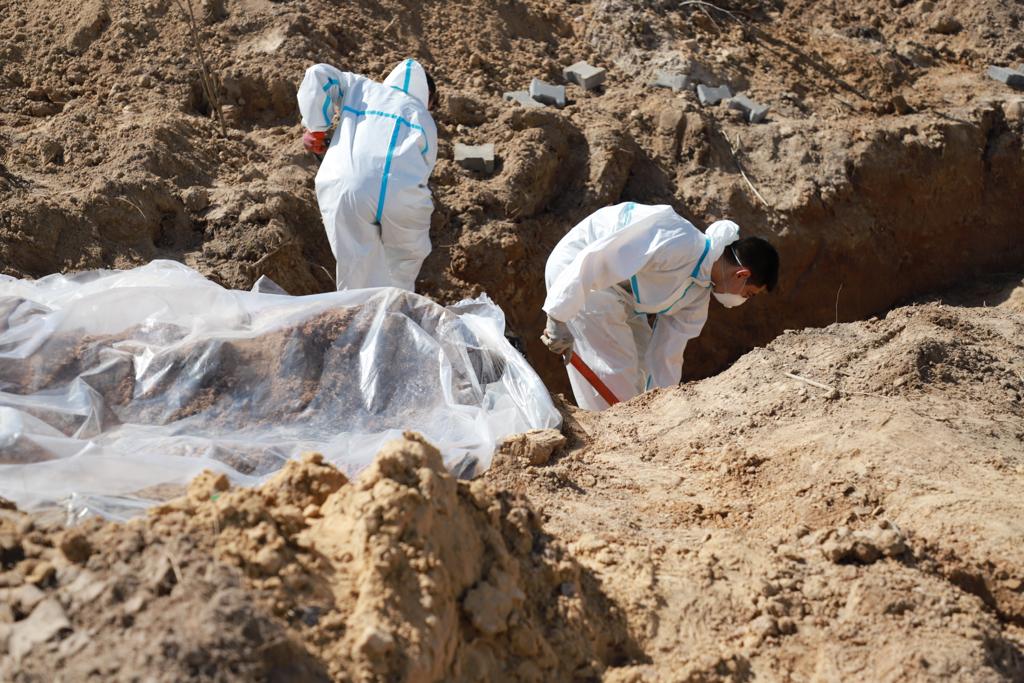 Daines said he also met with Fedoruk who showed him his home “completely destroyed by the Russians.”

“This war will not end until the Ukrainians have the lethal aid they need to defeat the Russians,” Daines added.

Spartz did not immediately respond to the Daily Caller’s request for comment.