Democrats are blocking Republican efforts to upload the contents of Hunter Biden’s laptop in a searchable digital format into the congressional record, the Daily Caller has confirmed.

House Judiciary Committee Democratic staff, which is responsible for entering documents into the record, is refusing to upload the laptop by citing technological limitations. Instead, they’re forcing Republican Florida Rep. Matt Gaetz’s office to print hard copies and PDF-form documents of pages. Democrats maintained the stonewall even after Gaetz’s office offered to provide the proper equipment to enable the digital file transfer, the Daily Caller has learned.

Gaetz initially moved to enter the laptop during a March 29 hearing, but committee chairman Jerry Nadler of New York prepared to object to Gaetz’s request. Nadler ultimately relented after conferring with a committee lawyer. However, staffers he appointed are refusing to facilitate a file transfer.

Moments ago, I successfully entered the hard drive of Hunter Biden’s laptop into the Congressional Record.

Instead, the staffers demanded that Gaetz’s staff provide printed or PDF form documents of pages that could then be uploaded into the record, a Republican staffer with knowledge of the situation told the Daily Caller. The move forced Gaetz’s office to expend its own resources creating copies, even though House rules dictate that committee staff is responsible for uploading record entries.

Democratic staffers justified the request by claiming that the House Judiciary Committee did not have the technology to digitally enter the laptop in its entirety into the record, the Daily Caller learned. Although Gaetz’s office offered to provide a computer to majority staff to upload the documents, Democratic staffers declined, the Republican staffer said. (RELATED: Here’s What We’ve Found Digging Through Hunter Biden’s Alleged Laptop)

“Democrats in the majority used multiple excuses to avoid handling the Hunter Biden laptop in any fashion other than accepting the hard drive via hand delivery,” the Republican staffer, speaking on condition of anonymity to discuss sensitive committee business, told the Daily Caller.

“Democrats and majority staff are actively obstructing the American people from being able to see the laptop in the public record. They have all the resources they need to enter Hunter’s laptop into the record — they’re purposefully delaying the process. It’s their responsibility as majority staff to enter materials into the record granted by unanimous consent like Hunter Biden’s laptop. The American people should be asking, ‘Why aren’t Democrat majority staff doing their jobs?’ and ‘What will happen if they continue to obstruct official business of Congress?'”

A spokesperson for Democrats on the House Judiciary Committee did not respond to multiple requests for comment from the Daily Caller for this story.

Republican Sens. Chuck Grassley of Iowa and Ron Johnson of Wisconsin have highlighted various aspects of Hunter Biden’s business dealings in floor speeches, including his time on the board of Burisma Energy and business dealings with various Chinese state-owned entities. The two senators reportedly received copies of the laptop from Jack Maxey, the former co-host of Steve Bannon’s War Room podcast. Maxey also provided copies of the laptop to The Washington Post and The New York Times, he told the Daily Mail. 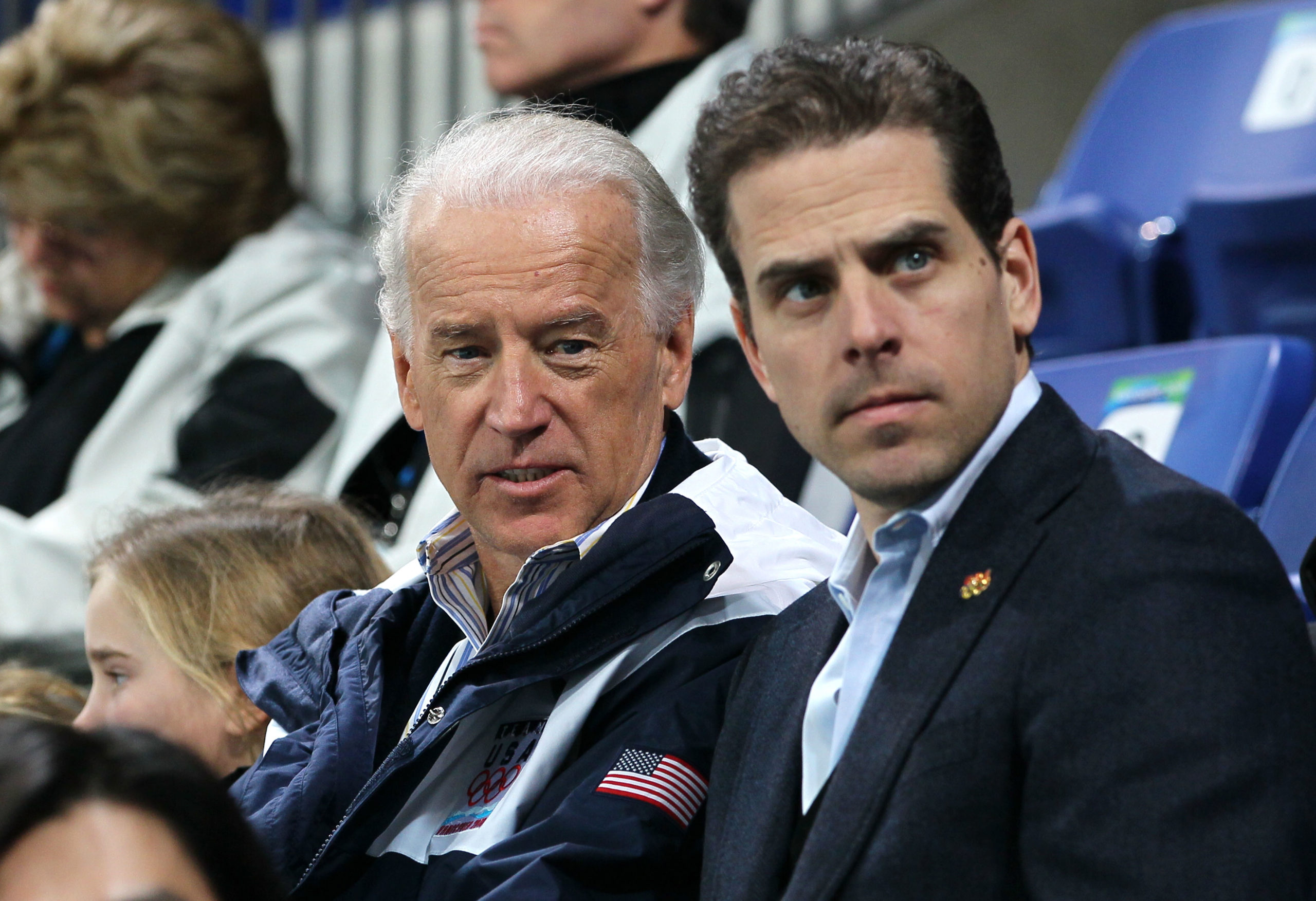 Both The Washington Post and The New York Times noted the authenticity of Hunter Biden’s laptop in March 2022, more than a year after the Daily Caller News Foundation first verified it. Recent reporting by the Daily Caller and other outlets has highlighted the Biden family’s extensive dealings with Chinese companies, including a presentation Hunter Biden gave promoting American shale and natural gas to Chinese businessmen. (RELATED: Feds Obtained FISA Warrant Against Hunter Biden’s Chinese Business Associate, Documents Show)

Joe Biden was “plainly familiar” with Hunter’s and his brother James Biden’s business dealings with CEFC China Energy, according to Hunter and James Biden’s business partner Tony Bobulinski. Joe Biden even wrote a college recommendation for the son of Jonathan Li, the now-CEO of equity firm BHR Partners. Hunter Biden sat on the board of BHR Partners and held a 10% equity stake in the firm through his own company, Skaneateles LLC.