President Joe Biden released his annual Economic Report on Thursday where he mentioned the word “gender” significantly more than “inflation” as the country faces the highest prices in over 40 years.

The Labor Department reported an 8.5% year-over-year increase in the Consumer Price Index, a key inflation indicator, for March, the highest level since December 1981.

Biden opened his economic report with a brief letter praising his economic recovery plan following the COVID-19 pandemic, highlighting a stronger workforce as well as the reopening of the national economy. (RELATED: Economists Increasingly Think US Is On The Edge Of A Recession) 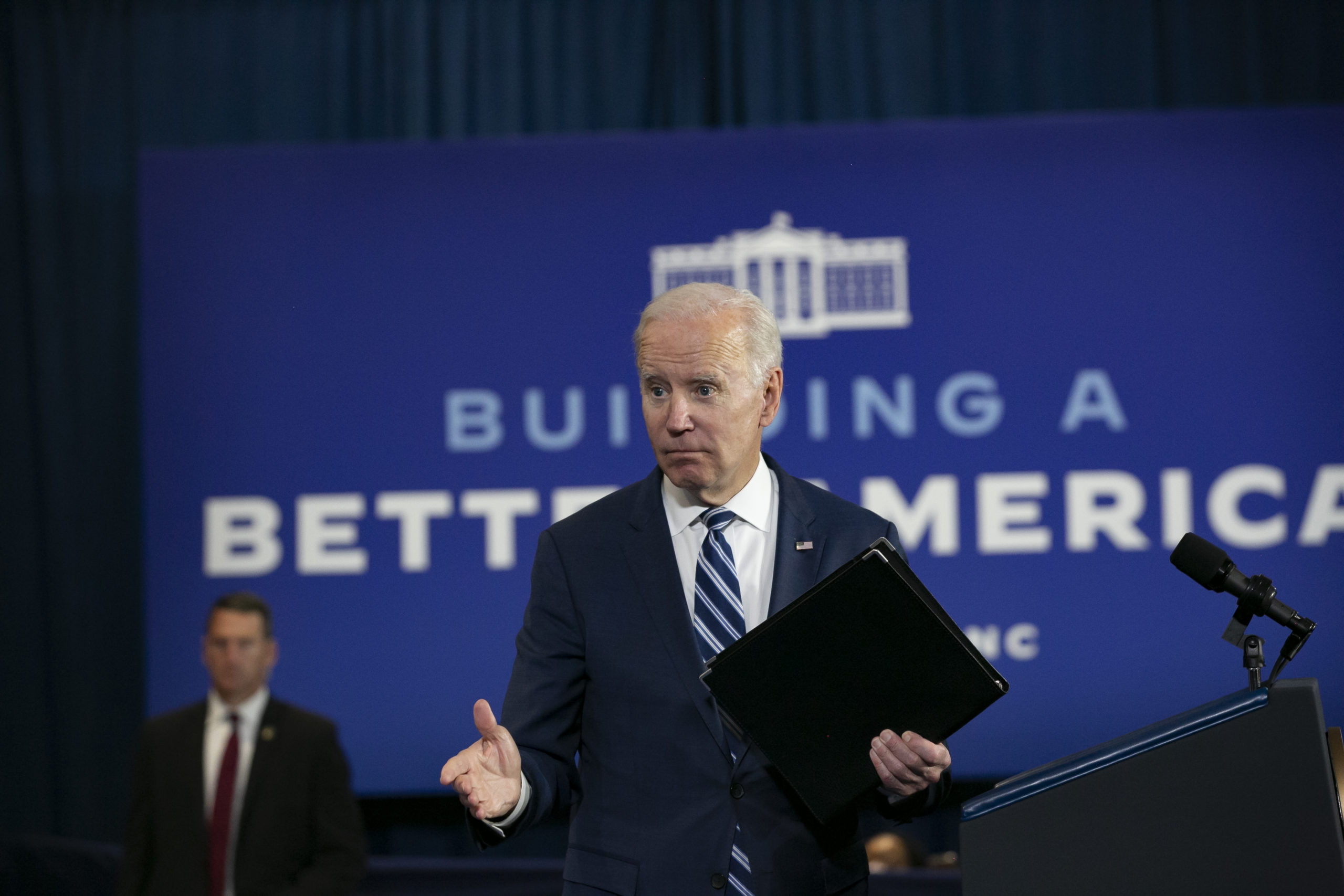 “Our nation needed an economic policy that was nimble enough to meet the significant and evolving challenges required to defeat a pandemic and recover from the severe economic disruptions it had caused,” Biden wrote. “Recovery had to be swift and robust; it was not sufficient to return to where we had been, we had to build toward a better future.”

“The success was not preordained,” he added. “It is the result of well-designed and well-administered policies.”

Biden did not use the word inflation in the letter but acknowledged the surging prices felt throughout the country, saying in the letter he would “continue to use all the tools available to my Administration to address rising prices.”

Biden continued by addressing climate change and its economic impact while also calling for energy independence.

“Last year alone, extreme weather and climate disasters cost our communities $145 billion and claimed hundreds of lives,” Biden said. “Getting to net zero greenhouse gas emissions by 2050, while supporting American communities and workers and expanding new American industries, is a priority of my Administration.”

“When I think of climate change, I think of jobs,” Biden said in the letter.

Biden added that the war in Ukraine has demonstrated the need for American energy independence by moving away from fossil fuels.

“Moreover, the war in Ukraine reinforces the fact that the United States must attain energy independence, which can happen by eliminating dependence on fossil fuels over the long term,” Biden said.