The Henry Hub natural gas spot price, an indicator of U.S. gas prices, hit $7.98 per million British thermal units (MMBtu) on Monday while May 2022 futures hit $7.87 per MMBtu and December 2022 futures traded at $8.31 per MMBtu, according to the latest CME Group marketplace data. The average price of natural gas was $3.26 per MMBtu between 2010-2021 by comparison, federal data showed.

“We are in a new phase for U.S. gas markets,” Ryan Fitzmaurice, a senior commodity strategist at Rabobank, told The Wall Street Journal in March. (RELATED: Biden Admin Quietly Opens Up Land To Oil Drilling — With Just One Catch)

U.S. natural gas supply has been severely drained in the wake of Russia’s invasion of Ukraine, which has roiled global energy markets, and President Joe Biden’s liquefied natural gas (LNG) export deal with the European Union, the WSJ reported. On March 25, Biden said the U.S. would send the bloc an additional 529.72 billion cubic feet (Bcf) of LNG in 2022 to assist in its efforts to ditch Russian energy.

“The United States and the European Commission are committed to reducing Europe’s dependency on Russian energy,” the U.S. and European Commission said in a joint statement at the time. “In this framework, we establish an immediate cooperation to address the emergency energy security objective of ensuring appropriate levels of gas storage ahead of next winter and the following one.” 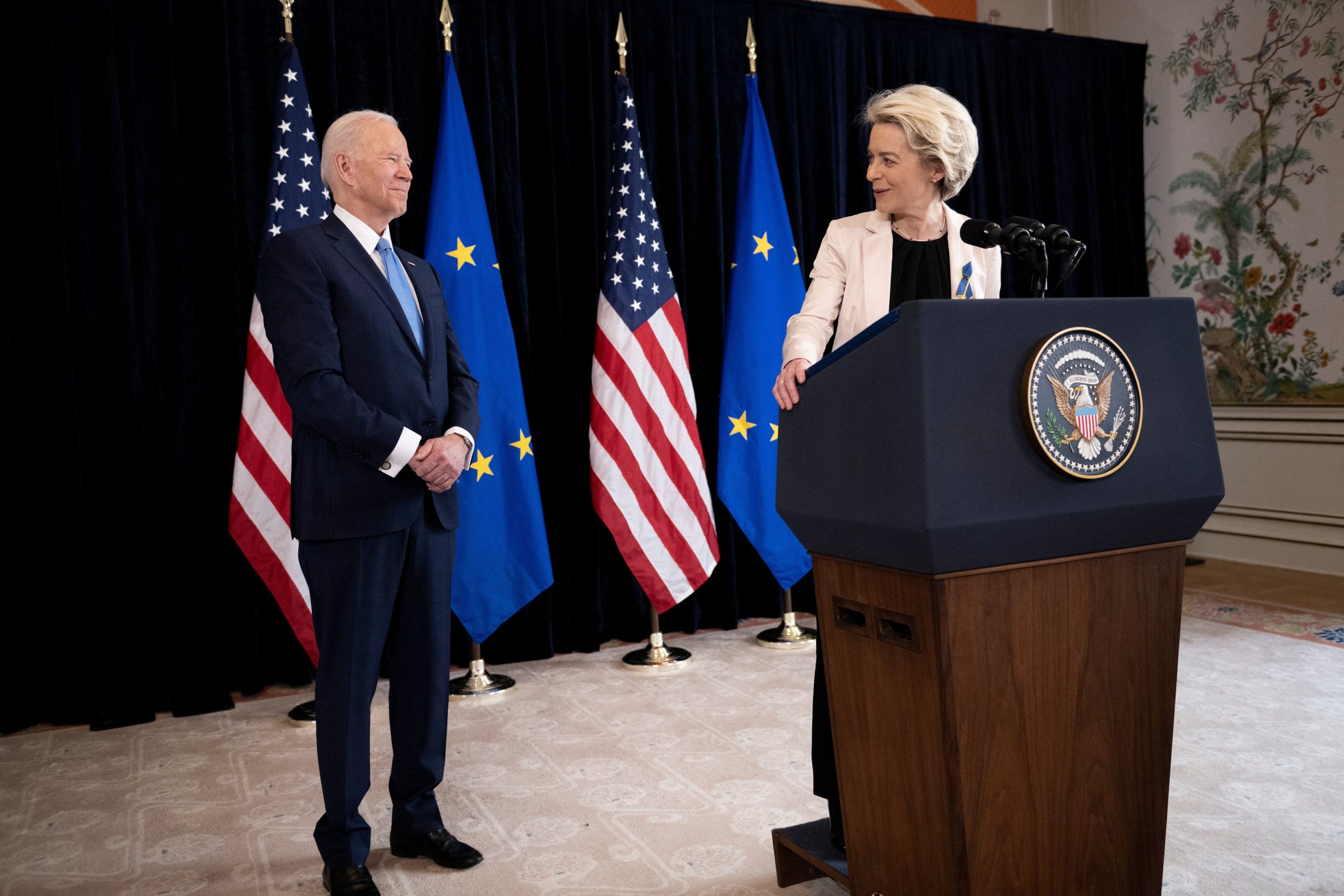 Since Biden’s deal with the EU, the figure has dropped to 1,398 Bcf of stored natural gas, a nearly 50% decline compared to the 2010-2021 average. (RELATED: Here Are The Times Democrats Pushed Policies That RAISE Energy Prices For Americans)

“Global natural gas markets are likely to be laser-focused on energy and national security interests due to the ongoing shift away from Russian energy imports in the West,” Fitzmaurice told the WSJ last week.

Meanwhile, the rising natural gas prices coupled by decreasing supplies may cause a shift back to coal, the dirtiest fossil fuel, E&E News reported.

“Coal generation might go up,” John Larsen, an analyst at the Rhodium Group, told E&E News.