Librarians across Texas on April 25 will be attending a conference hosted by the United States’ largest state library association, which is set to feature drag queens at its events.

The Texas Library Association’s (TLA) annual conference will include drag queens as “featured speakers,” according to the conference program. Justin Dwayne Lee Johnson, who goes by the stage name Alyssa Edwards, will headline the “After Hours Keynote” and Joseph Hoselton, know as Jenna Skyy will lead “Drag Queen Storytime” to “explain how you can promote literacy and community collaboration through dynamic storytelling and music.”

The TLA conference will also host outspoken “anti-racism” proponent Ibram X. Kendi as a featured speaker. Kendi believes “there is no such thing as a nonracist or race-neutral policy,” according to his book “How To Be An Antiracist.” 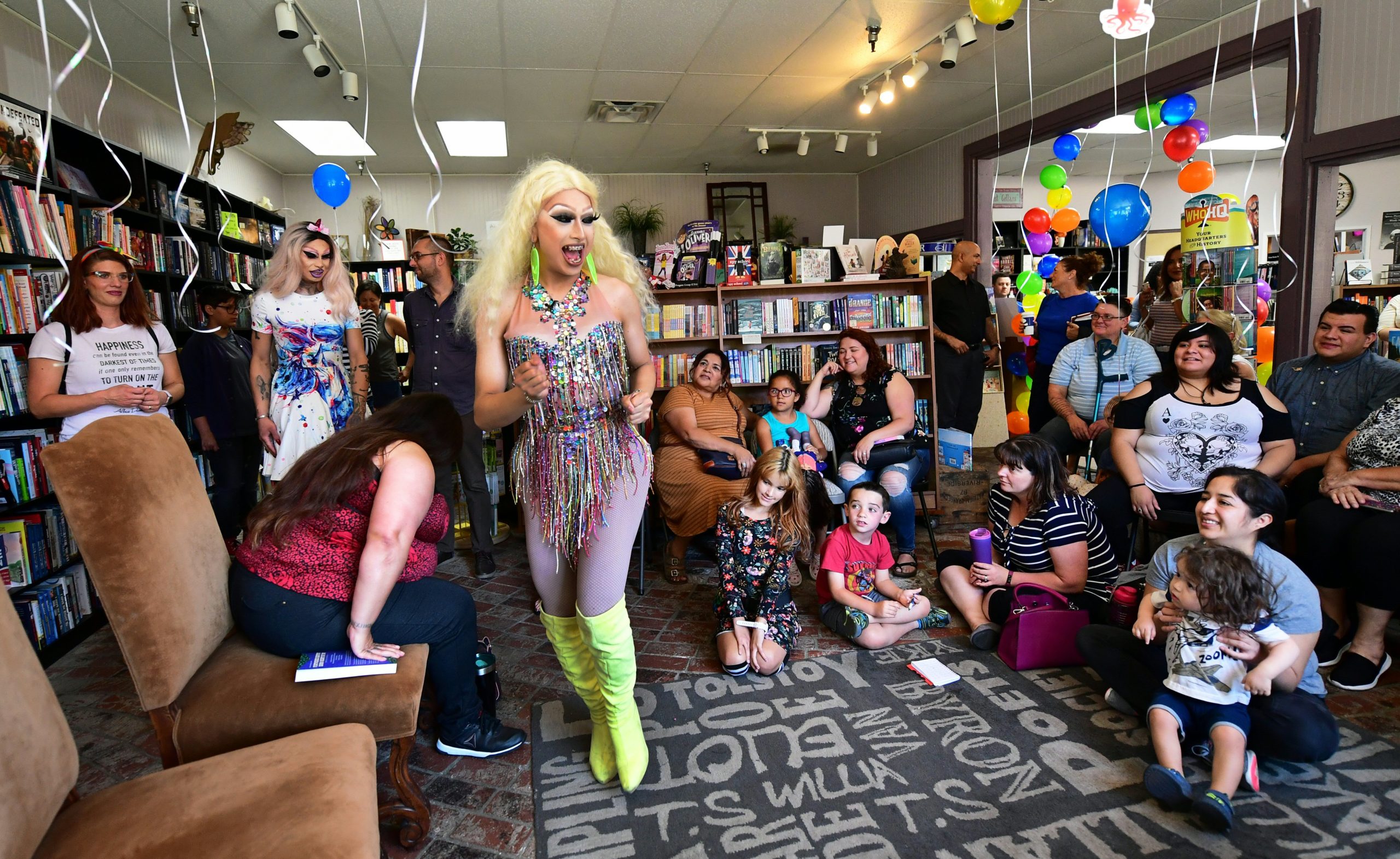 Another event, “Socially Conscious Conversations in the Elementary Library,” states that “even our youngest students are aware of and affected by social justice issues.”

“Let’s explore the opportunities we can offer in our library to help students become anti-racists, allies, and fluent in the language and ideas of social justice,” the program description states.

The TLA has also established the group “Texans for the Right to Read,” which “is a grassroots coalition of concerned Texas residents organized by the Texas Library Association,” according to its website. (RELATED: School Board Denies Admissions Process Was An Attempt At ‘Racial Balancing’)

“The coalition opposes the current movement to ban books from Texas libraries based on content subjectively deemed inappropriate,” the website states. “Its purpose is to educate the public and oppose any current or future legislation, regulations, or executive orders that infringe upon First Amendment rights and intellectual freedom.”

Parents across the country and in the state of Texas have protested books that they believe to be inappropriate and pornographic, but critics, teachers and school administrators have pushed back on the protests as an attempt at “book burning.”

In November, Texas Republican Gov. Greg Abbot called for a criminal investigation into pornographic books and asked state education agencies to develop standards to prevent “pornography and other obscene content” from showing up in the state’s public schools.

The TLA did not respond to the DCNF’s request for comment.