Virginia Gov. Glenn Youngkin is looking to raise his national profile by establishing two new political groups in the aftermath of becoming the first Republican to win statewide in over a decade, Politico reported.

The move will allow the recently elected governor to have a larger role in the upcoming midterm elections, Politico reported. Youngkin, who is limited to one term as governor, has not expressed any interest in a 2024 presidential run, but has not ruled out the possibility.

“I’ve got a new job in Virginia, and I’m extremely excited to be doing it,” Youngkin said on CNBC’s “Morning Squawk Box” on April 14 when asked about potentially launching a presidential campaign.

The first group is a political action committee called Spirit of Virginia, while the second is a nonprofit group called America’s Spirit, Politico reported. 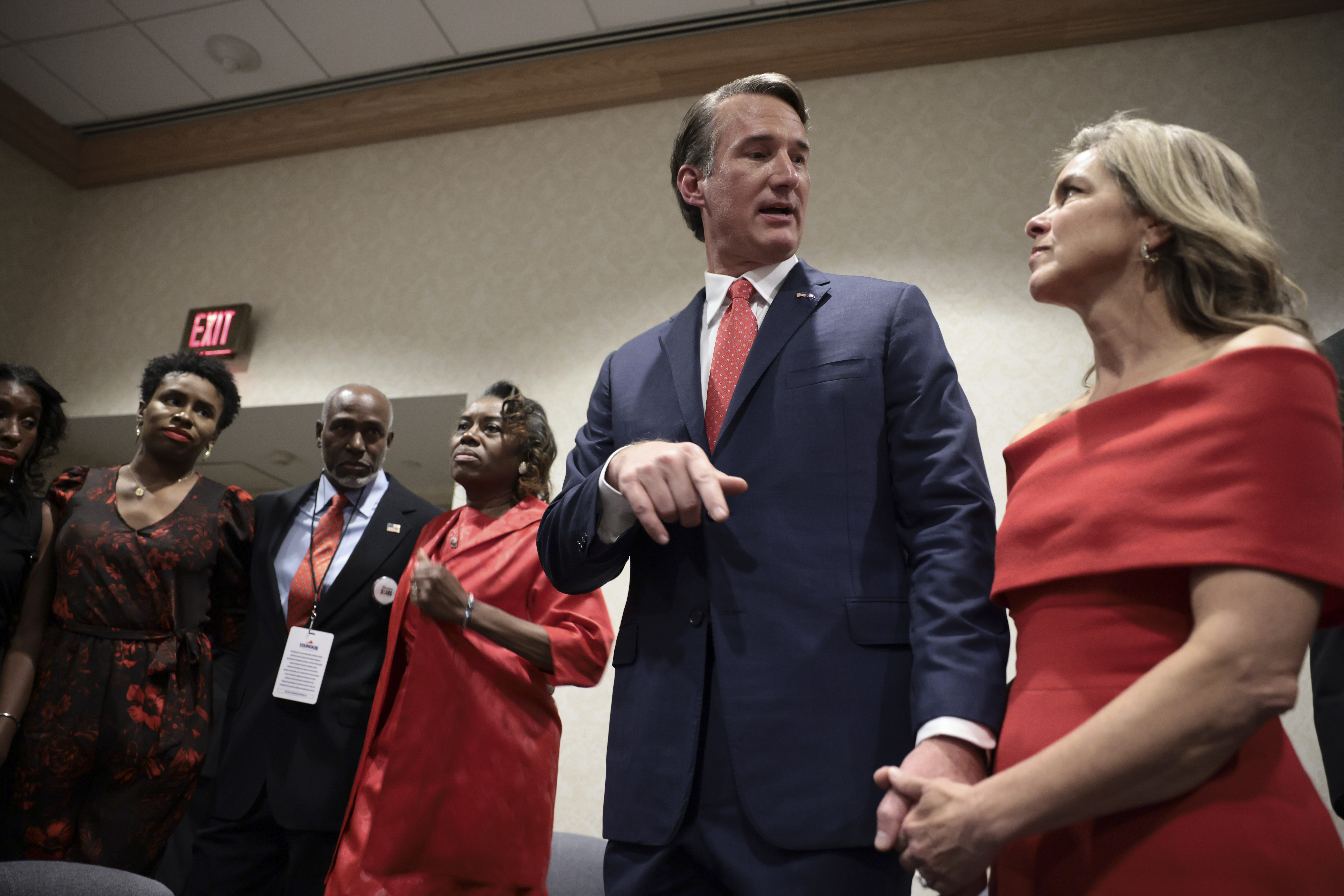 Spirit of Virginia is already running television ads pushing Youngkin’s agenda in order to get the state legislature, which has a Democrat-controlled Senate, to approve his proposed budget, Politico reported. Youngkin also anticipates contributing to the election cycle through donations and hosting campaign events, people familiar with the matter told the outlet.

“Looking to 2022, Gov. Youngkin will continue to grow that movement and help other candidates win, especially those that will turn blue states red, just as he did in Virginia last year,” Youngkin senior advisor Kristin Davison told Politico. (RELATED: NY Dems Are Such A Mess Republicans Might Actually Win The Governorship)

The two groups could also aid Republican attempts to secure a majority in the state Senate for Youngkin’s last two years in office, Politico reported. Ron Wright, a member of the Republican Party of Virginia’s state central committee, said Youngkin’s help could take down a number of incumbent Democrats in the legislature.

“Those issues that he’s run on haven’t gone away,” Wright told Politico. “You get Gov. Youngkin in there campaigning, he’ll do well.”