A majority of Americans now blame President Joe Biden for surging inflation after he attributed the crisis to Russia’s Ukraine invasion and the COVID-19 pandemic, according to a poll conducted by Public Opinion Strategies, which was commissioned by Americans for Prosperity.

The poll, which was conducted between April 12-18, found that 61% of Americans blame Biden for the widespread price increases, while 75% of respondents reported that inflation impacted their purchasing decisions over the last 12 months.

“Let’s be absolutely clear about why prices are high right now: COVID and Vladimir Putin,” Biden said in a tweet Wednesday. 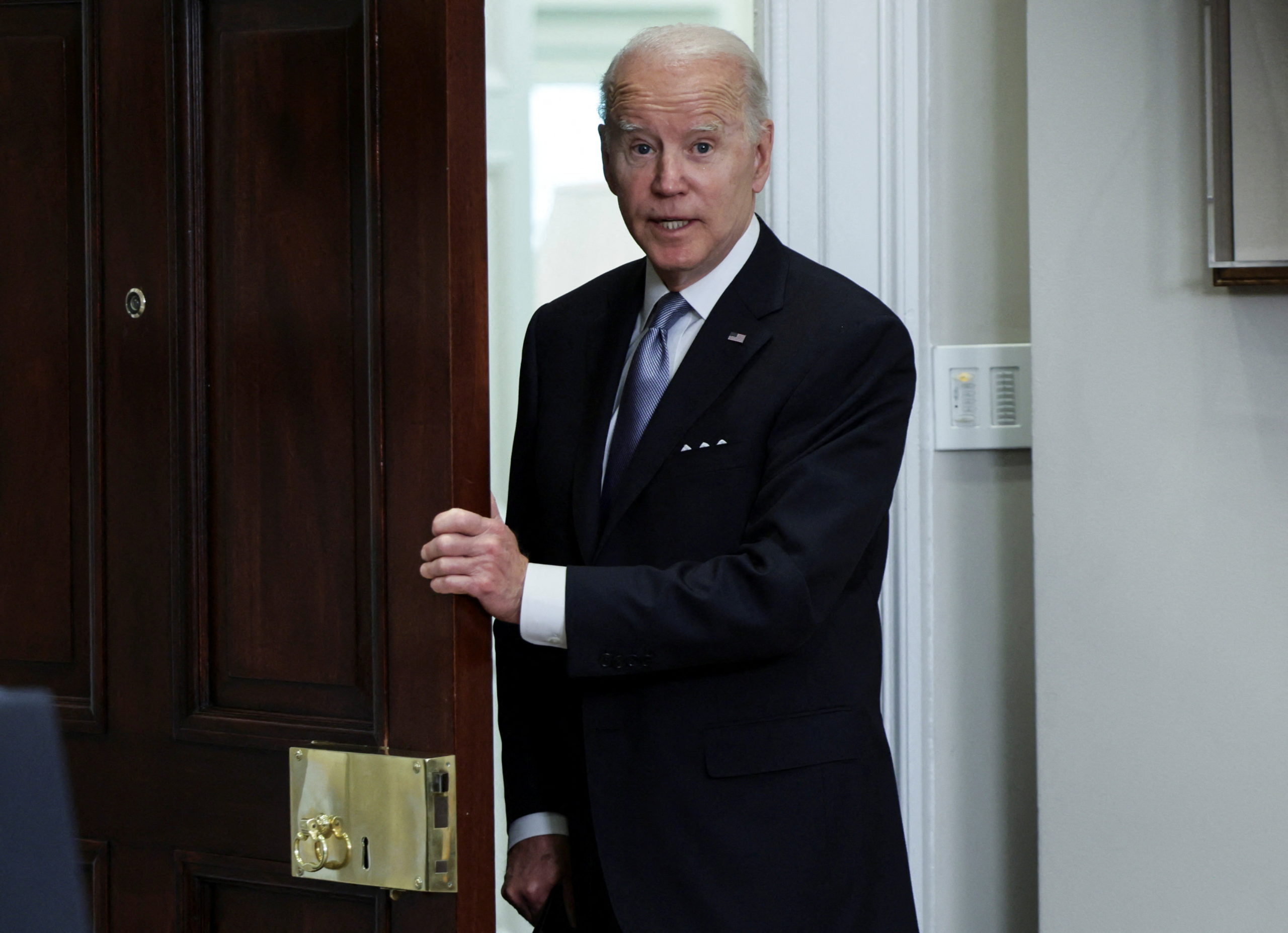 Meanwhile, 71% of respondents for a separate survey previously blamed Putin “a great deal” for the surging gas prices, reflecting a shift in public opinion on who to blame for the current crisis, according to an ABC News poll released on April 10.

Biden has frequently called for restrictions on U.S. drilling and energy production while promoting green energy initiatives that have reduced the amount of fossil fuels in the midst of a worldwide shortage. The president has also supported increased government spending and soft monetary policies which have also elevated the overall price of goods.

To fix inflation over 80% of respondents highlighted increasing domestic energy while also reducing the federal debt and deficit, according to the poll.