The letter, written by Reps. Rodney Davis of Illinois and Virginia Foxx of North Carolina, asked Raffensperger how he plans to combat the initiative, which is taught in Atlanta’s public schools, The Washington Times reported. It was also sent to members of the Georgia State Elections Board and the chair and vice-chair of the Fulton County Elections Board, the Washington Times reported.

Atlanta high school students were asked to attend a democracy class put on by the New Georgia Project, which Abrams founded in 2013, after the city’s public schools partnered with the group, as well as Rock the Vote, in August 2021 to implement a “Democracy Class Atlanta” lesson plan focused on “voting rights,” according to documents obtained in an open records request, Fox News reported. 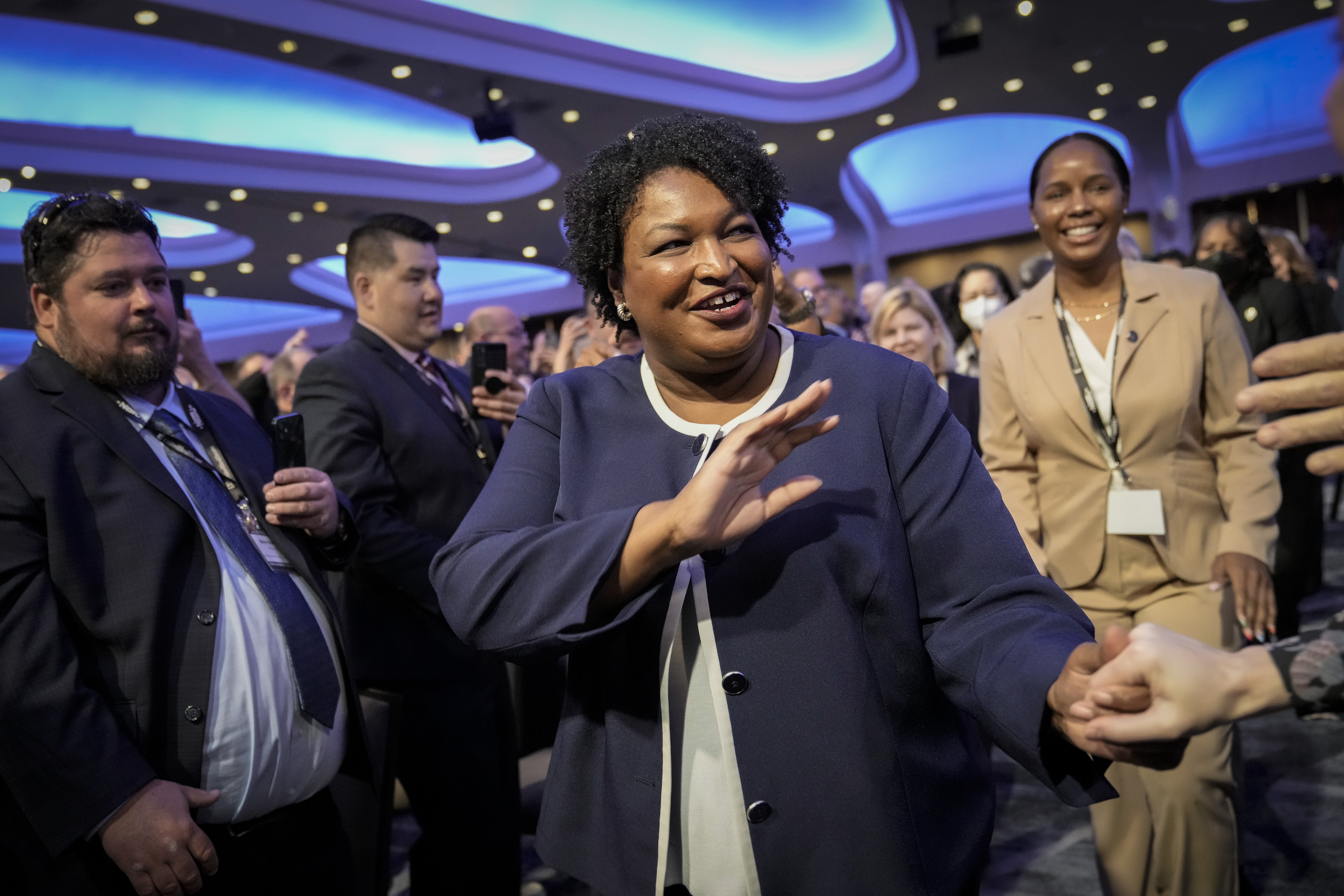 Georgia’s Election Integrity Act was signed into law in 2021 in the aftermath of unfounded claims of massive voter fraud in the 2020 presidential election. The law imposes a voter ID requirement, expands early voting in most Georgia counties, requires that counties have at least one absentee voting drop box and shifts more control over election administration to the state legislature.

Abrams has previously called the legislation “racist” and “a redux of Jim Crow in a suit and tie.”

“In fact, the secretary of state and the governor went to great pains to assure America that Georgia’s elections were secure,” she said in March 2021. “And so the only connection that we can find is that more people of color voted and it changed the outcome of elections in a direction that Republicans do not like.”

A spokesperson for Raffensperger did not immediately respond to a request for comment.