The federal government has to put the natural gas industry “on notice,” Kerry, who President Joe Biden appointed to the role in January 2021, told Bloomberg in an interview Thursday. He suggested that producers must prove they are utilizing carbon capture technology to reduce their emissions profile or transition away from their business model.

“If you can capture the emissions — literally, genuinely — then you’re reducing the problem,” Kerry told Bloomberg. “We have to put the industry on notice: You’ve got six years, eight years, no more than 10 years or so, within which you’ve got to come up with a means by which you’re going to capture, and if you’re not capturing, then we have to deploy alternative sources of energy.”

Carbon capture and storage (CCS) is an advanced technology that traps emissions from fossil fuel power plants before they can enter the atmosphere, according to Resources for the Future. Facilities with CCS are able to capture 90-100% of the carbon dioxide emitted. (RELATED: John Kerry Doubles Down On His Tone Deaf Ukraine War Remarks) 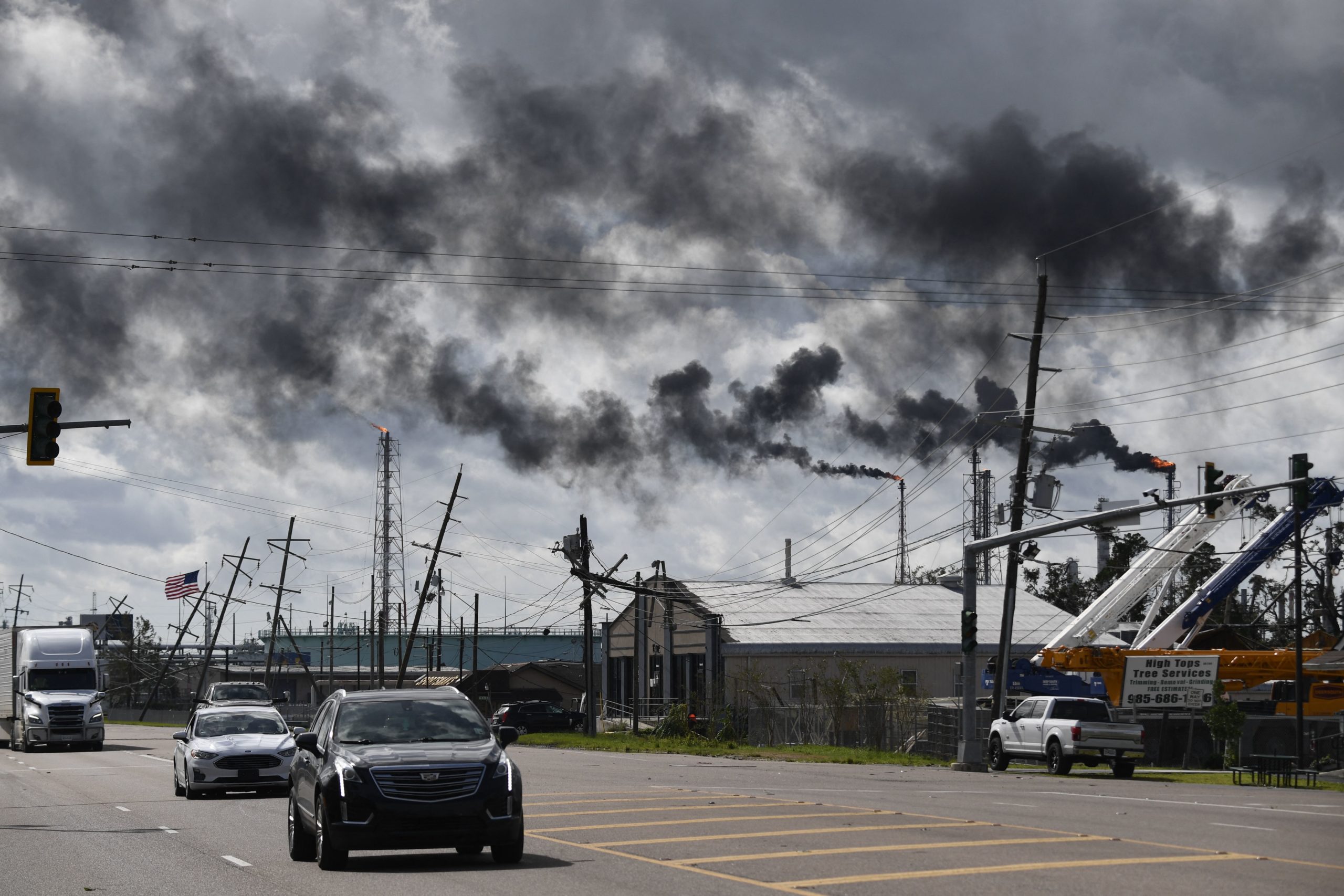 In addition, greater reliance on natural gas, made possible by the growth of fracking methods, has enabled the U.S. to lead the world in emissions reductions over the last decade. During the interview Thursday, Kerry acknowledged that natural gas produces about 50% less emissions when burned than coal.

“I’ll take that 50% reduction for the next eight years, because our goal between now and 2030 is to reduce emissions by a minimum of 45% to do what the science has told us we have to do,” Kerry added.

“However, no one should make it easy for the gas interests to be building out 30- or 40-year infrastructure, which we’re then stuck with and you know the fight will be ‘well we can’t close these because of the employment, because of the investors, et cetera,” he continued.

Fossil fuel industry groups responded to Kerry’s comments, arguing they would create a chilling effect and lead to market uncertainty.

“Putting natural gas on an arbitrary clock is a bad signal to send to the global community, especially given [President Biden’s] agreement to greatly expand US LNG exports to the EU by 2030,” American Petroleum Institute President Mike Sommers tweeted. “These comments create uncertainty & discourage needed investment.”