Several top Wall Street executives have given major sums of money to the Senate campaign of former Bridgewater Associates CEO David McCormick, who is seeking the Republican Party’s nomination in Pennsylvania.

More than 60 Goldman Sachs employees have donated to McCormick’s Senate campaign, according to an analysis from CNBC, including CEO David Solomon, who hosted a fundraiser for McCormick in February. Solomon donated the federal maximum $5,8000 to McCormick’s campaign. In addition, Goldman Sachs chief of staff and secretary to the Board of Directors John Rogers has given $50,000 to the pro-McCormick Honor Pennsylvania Super PAC.

Citadel CEO Ken Griffin has given $7.5 million to Honor Pennsylvania, in addition to giving the federal maximum to the McCormick campaign. Griffin, a top GOP donor, has given large amounts of money to Florida Gov. Ron DeSantis, and his hedge fund paid $810,000 in speaking fees to Treasury Secretary Janet Yellen in 2019 and 2020.

“When I heard David was considering running for the Senate, I urged him to do so as our nation will be in good hands if talented and committed individuals like him are elected to public office,” Griffin told CNBC of his support for McCormick. 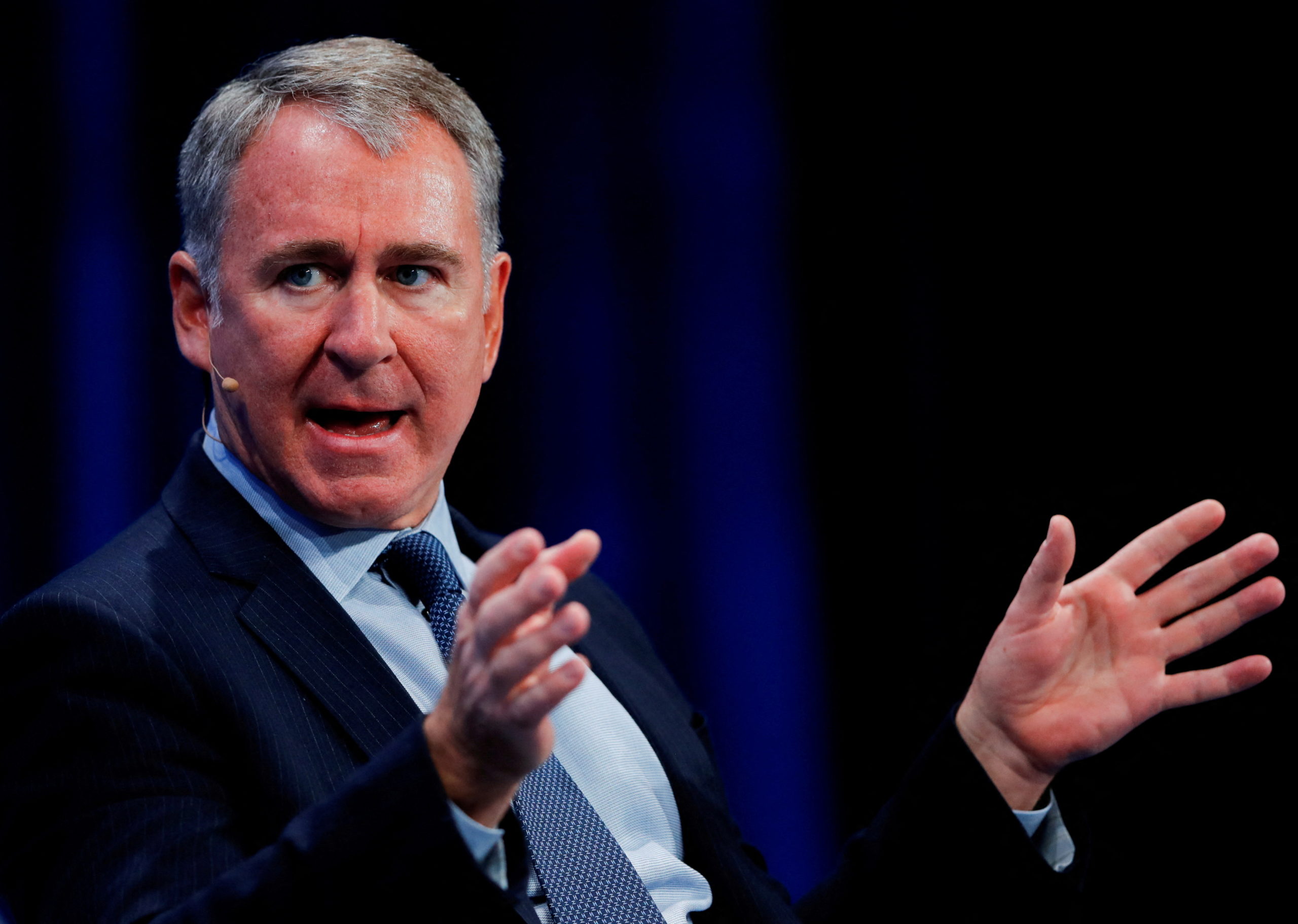 McCormick’s Wall Street donors believe that he will be a more predictable and supportive senator than Oz, according to Kirkland & Ellis partner Reginald Brown. Brown donated the federal maximum to McCormick’s campaign.

“There’s a strong sense that [McCormick] won’t be a loose cannon and is ready to be a statesman in a very challenging world,” he explained to CNBC. “Dr. Oz is a TV personality who served on the President’s Council on Fitness. Not a hard choice for pragmatic business leaders.”

The Oz campaign is attempting to portray McCormick as an out-of-touch executive who won’t take on big corporations or China, with an Oz spokeswoman calling him the “ultimate establishment insider.” Oz has also faced criticism from conservatives for his ties to major pharmaceutical companies, as well as his early 2010s support for sex change operations on minors.