Monaco, confirmed by the Senate in April 2021 with bipartisan support, holds the Justice Department’s (DOJ) number two gig and in part focuses on the DOJ’s Jan. 6 riot investigation.

Buried in an early-Monday morning New York Times article about Attorney General Merrick B. Garland was a revelation about how Monaco conducted business – and Washington, D.C., lawyer Chris Horner says it raises questions similar to those asked when he learned Jackson used “alias” email accounts.

Ms. Monaco’s office overcame hiccups, too. It did not play its traditional management role under its predecessor, and she had to ease information bottlenecks. Exceedingly wary about cybercrime, she used a pseudonymous email address. That precaution, normally taken by attorneys general, gave those outside her staff the impression that she was difficult to reach.

Horner, in an emailed statement to the Caller, argued that Monaco’s alleged use of “a pseudonymous email account is a terribly poor exercise of judgment for a government official.” Horner specializes in open records matters and, in addition to Jackson’s false identity, uncovered other chicanery within the Obama administration.

“For a DoJ lawyer, well, it doesn’t get better,” Horner said.

Horner noted that Jackson’s “alias” email accounts ran “afoul of the Federal Records Act,” which requires “that all parties to correspondence be identified.” He suggested Monaco’s alleged use of a pseudonymous email account could pose similar problems.

“A pseudonymous email account by a government official — let’s say, ‘Richard Windsor’ when your name and position are ‘EPA Administrator Lisa Jackson’ — runs afoul of the Federal Records Act requirement that all parties to correspondence be identified,” Horner said, citing one of Jackson’s aliases. “Of course, a pseudonym doesn’t merely obscure one’s identity, like a bcc: would. It goes further by affirmatively misstating the identity of the party. All of which a lawyer, who underwent training when appointed, might know.”

“It seems the more reasonable, lawyerly approach would be to order an assessment of DoJ cybervulnerabilities and remedy any concerns, rather than break clearly applicable laws,” Horner added, addressing the NYT’s note that Monaco was “wary about cybercrime.” 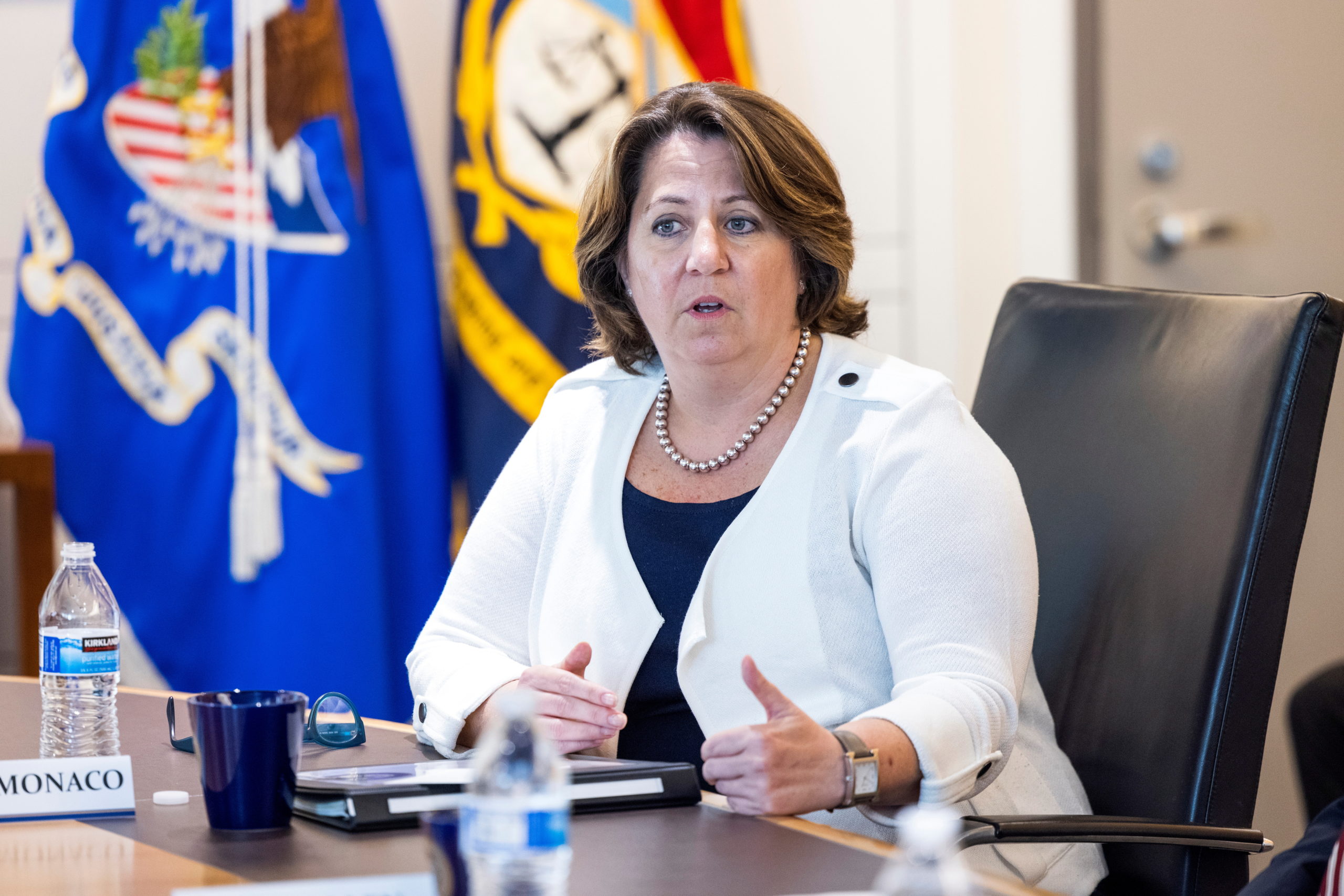 Questions still remain surrounding Monaco’s alleged use of a pseudonymous email account. The DOJ did not respond to inquires from the Daily Caller by press time. (RELATED: Here’s A List Of Obama Admin Officials Who Used Alternate E-Mails To Conduct Government Business)

Horner noted that there are several ways to use a pseudonymous email account, though he added that “one should not” do so in the first place. These examples, according to Horner, would serve as “halfway-corrective” measures.

“So the first halfway-corrective measure … is to bcc: your actual official email account on all such outgoing correspondence and forward to your official email account all incoming correspondence. I suggest the likelihood of this being done by anyone creating a false-identity account is very, very low. But who knows we may have a first time here,” Horner speculated before highlighting how this would aid in “both FOIA and FRA compliance.”

“Re FOIA: Was there a Post-it note on the wall of the DoJ FOIA office, or possibly even a memo, explaining that certain officials are using the following false identities, for when FOIA requests for their correspondence come in, so as to not merely search the official account? If not, it is reasonable to conclude that a senior official engineered numerous violations of not one but two federal statutes,” Horner continued.

Horner also said the use of a pseudonymous email account could raise concerns with “congressional oversight,” as well. He added that the “halfway-corrective” measures he’d mentioned operate on the assumption “that the false identity was created on a .gov account.” (RELATED: EPA Chief Who Used An Alias To Avoid Scrutiny Complains Trump Admin Isn’t Transparent)

“If one avoids that violation by turning to, e.g., BigFusionDoJ@GMail.com, then one only compounds the other violations, above. Ensuring the records were never in the proper custodian’s possession in the first place,” Horner told the Caller.