UPDATE: This article has been updated to include comment from the University of Waterloo.

A tenure track position at a Canadian university is only available to individuals who self-identify as “women, transgender, non-binary, or two-spirit” people, according to a job bulletin.

The University of Waterloo’s Faculty of Environment is looking “to fill a Natural Science and Engineering Research Council (NSERC) Tier 2 Canada Research Chair and tenure track position at the rank of Assistant Professor” to “address the underrepresentation of individuals from equity deserving groups among our Canada Research Chairs,” according to the advertisement.

“Because this is a special opportunity for a specific member of the four designated groups, applicant self-identification information will be used for the purposes of screening and consideration,” it said. 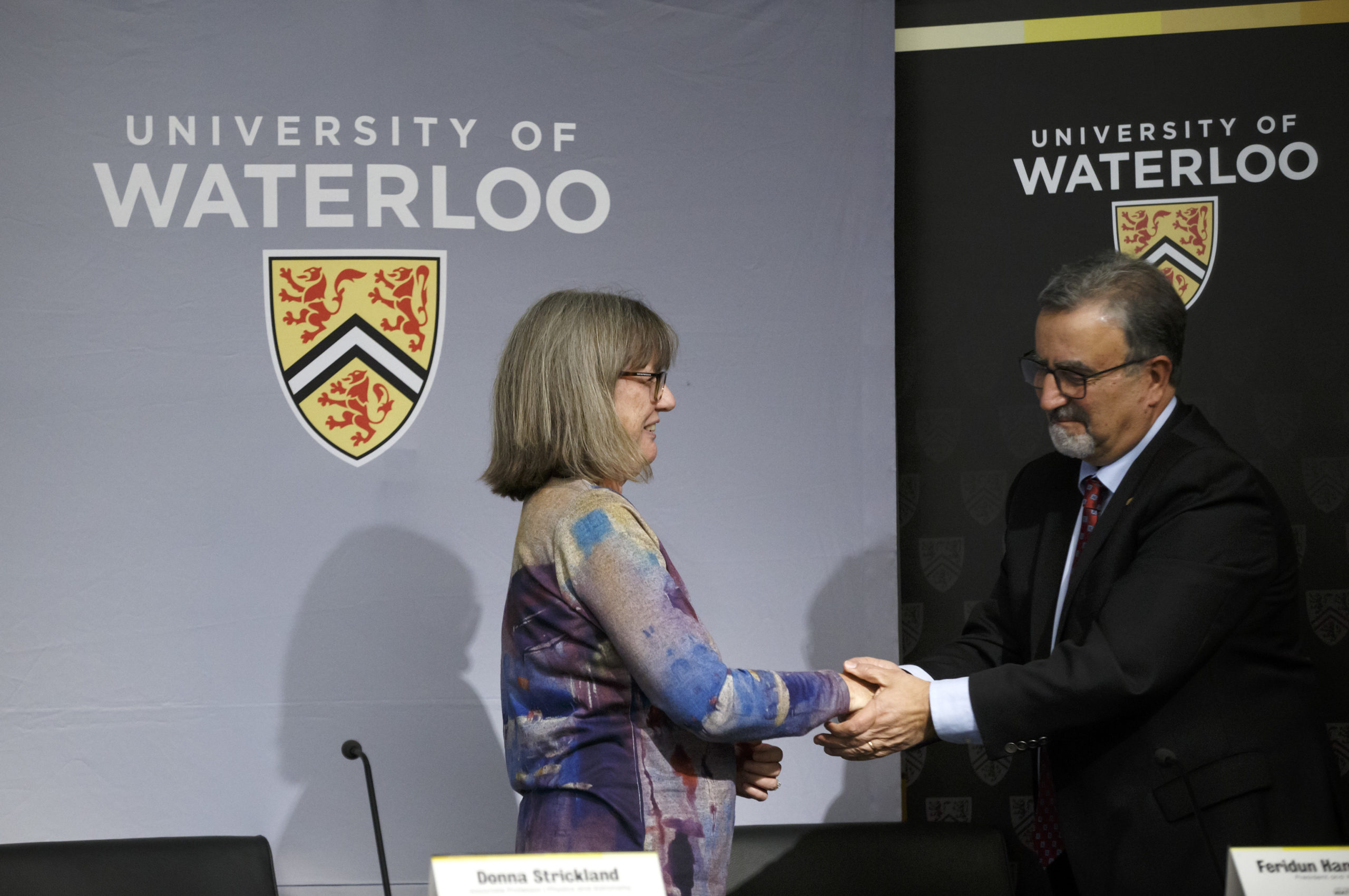 “The term ‘Two-Spirit’ does not simply mean someone who is a Native American/Alaska Native and gay,” according to the U.S. Department of Health and Human Services. “Traditionally, Native American two-spirit people were male, female, and sometimes intersexed individuals who combined activities of both men and women with traits unique to their status as two-spirit people.”

In 2018, a student group was forced to cancel an immigration talk because the university increased the security costs from $1,600 to $28,500 five days before the event, The Record previously reported.

The University of Waterloo “is part of the Federal government’s Canada Research Chairs Program (CRCP),” according to a statement. “Our participation in the CRC program requires us to address underrepresentation of the four federally-designated groups (FDGs)—women, persons with disabilities, Indigenous peoples and members of visible minorities—within the program. We follow requirements of the CRCP including the need for candidates to self-identify.”