A Long Island woman was arraigned Monday after allegedly carjacking a 73-year-old former nun before running her over, according to reports.

The incident began when Doreen Dunbar, 50, allegedly saw Lorraine Lombardo stop at the historic St. Mary’s Episcopal Church to make a clothing donation Saturday, News 12 reported. Lombardo left her car running, according to CBS New York. That’s when Dunbar allegedly jumped in the driver’s seat and attempted to drive away, but not before reversing, accelerating and knocking Lombardo down, according to the report. Dunbar allegedly ran over Lombardo’s legs before fleeing the scene. 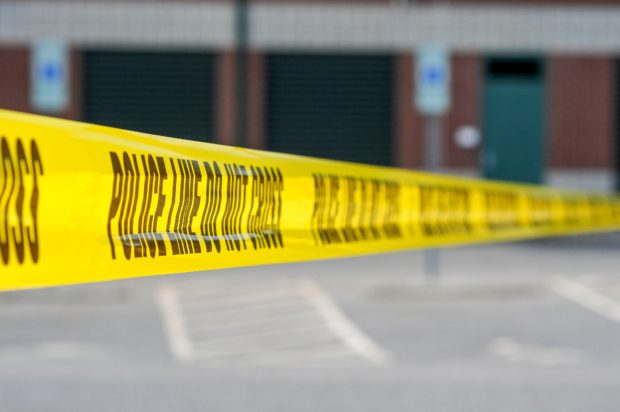 “Getting run over is horrible,” parishioner Maureen Watts-Cassero said, according to CBS New York.  “But when you’re doing it, trying to do something kind, it’s terrible.” (RELATED: Senior Citizen Suffers Broken Bones During Attempted Carjacking)

A priest immediately called authorities and Lombardo was taken to Stony Brook University Hospital where she underwent surgery and is in stable condition, according to the report.

Dunbar, who is reportedly homeless, was under psychiatric observation until her arraignment Monday for robbery and assault charges, CBS New York reported. She is held on $200,000 partially secured bail and has been ordered to stay away from Lombardo, according to the report.

The incident has left some fearful, however.

“I come to the church,” Elida Clemente told CBS New York. “I come to buy stuff in the thrift store, it’s my favorite place. And now, believe me or not, I am a little scared.”