The proposals — which were voted on at Citibank, Wells Fargo and Bank of America shareholder meetings Tuesday — each garnered less than 13% support from investors, according to the Rainforest Action Network (RAN). Environmental groups — including RAN, Amazon Watch, the Giniw Collective, Climate Finance Action and Stand.earth — backed the resolutions which were proposed by activist investment managers Trillium Asset Management, Harrington Investments and the Sierra Club Foundation.

“A critical mass of investors affirmed that business-as-usual expansion of fossil fuels is incompatible with a 1.5°C world and threatens their portfolios overall,” Jason Opeña Disterhoft, senior climate and energy campaigner at RAN, said in a statement. “Ending fossil expansion is a matter of when, not if: Citi, Wells Fargo and Bank of America must recognize this direction of travel and make ending fossil expansion a precondition for financing for all clients.”

The Citibank proposal received just 12.8% approval from investors while the Bank of America and Wells Fargo resolutions received 11% each, RAN said. Resolutions receiving at least 5% may be refiled in a year. (RELATED: Democrats Look To Sustainable Investing Craze As Means For Pushing Climate Agenda)

The vote tallies suggest that major asset managers BlackRock, Vanguard, State Street and Fidelity ultimately opposed the proposals despite their climate activism and net-zero commitments, according to RAN. Public pensions in New York, Rhode Island, Seattle and New York City all vowed to support the resolutions. 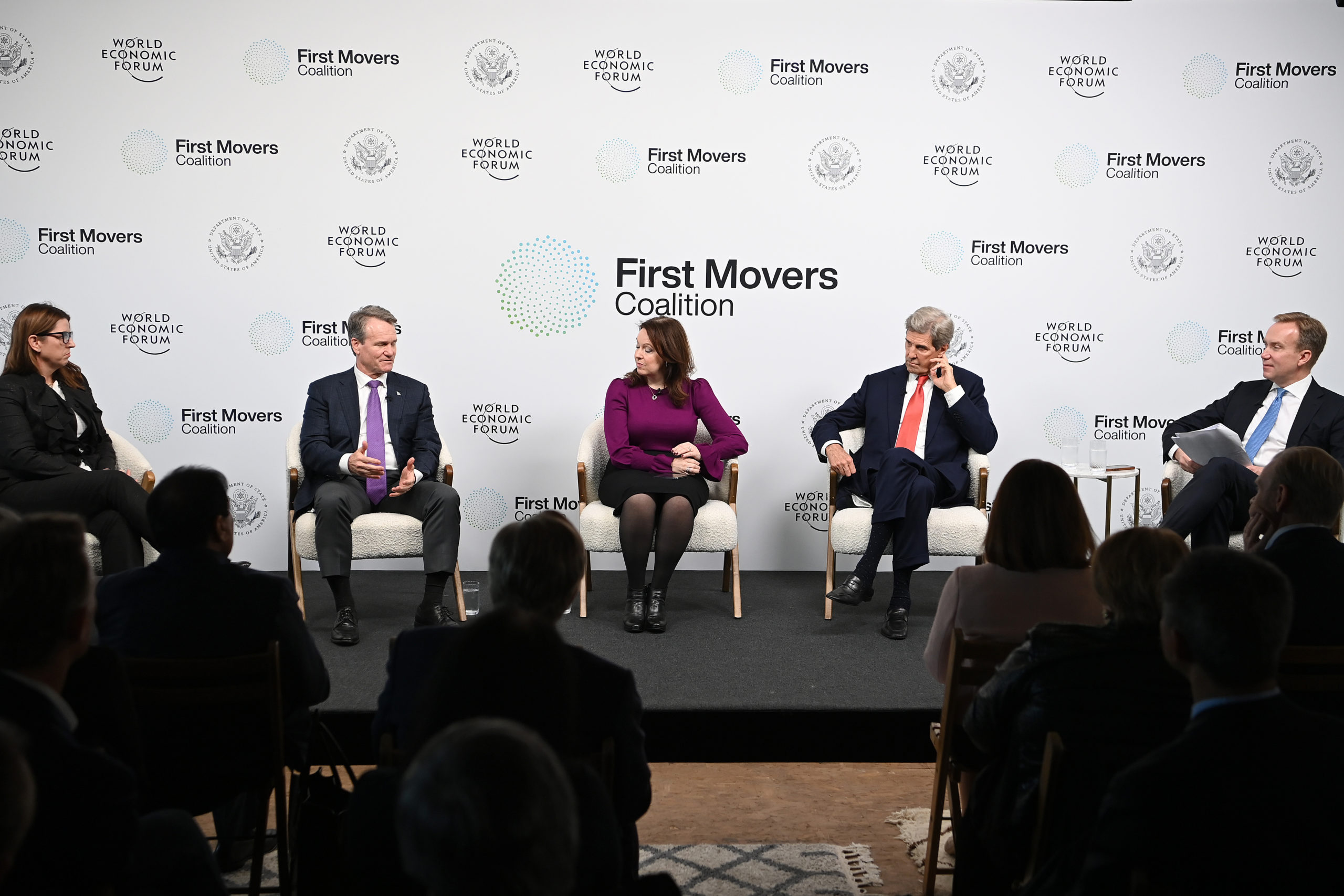 “It’s deeply disappointing that, once again, asset managers like BlackRock and Vanguard have failed to put their money where their mouth is and use their immense power to hold banks accountable to their climate pledges,” Sierra Club Fossil-Free Finance campaign representative Adele Shraiman stated.

Such “woke” proposals are part of the sustainable investing craze that has taken Wall Street by storm over the last several years. Corporations, from big banks to consumer brands, have increasingly unveiled environmental, social and governance (ESG) initiatives, addressing climate impacts, diversity programs and minority representation in their boardroom.

The Democratic-majority Securities and Exchange Commission (SEC) proposed a series of rules that would require public companies to disclose a wide-range of climate information regarding their business operations in March.

“Congress is really unwilling to impose much in the way of costs and to address climate change,” David Kreutzer, the senior economist at the Institute for Energy Research, previously told the Daily Caller News Foundation. “Frustrated by that, people in Washington want to use non-legislative ways to impose these costs and raise the price of energy-intensive goods and energy in general.”

Republicans on the Senate Banking Committee have taken a hard stance against ESG policies, arguing such policies are outside the scope of the limited authority given to the SEC, Department of Labor and Federal Reserve.