The Biden administration is pushing new policies that make it harder for charter schools to survive while strengthening the power of teachers unions, experts previously told the Daily Caller News Foundation. In contrast, Bloomberg has recognized charter schools as a viable alternative to traditional public schools, pledging $750 million to help fund charter schools in 20 metro areas across U.S., according to his Wall Street Journal op-ed: “Why I’m Backing Charter Schools.”

“The White House is out of step with the general public, parents, and even families of Americans who are black or Hispanic when it comes to charter schools and school choice, generally,” Jonathan Butcher, a Will Skillman Fellow in Education at The Heritage Foundation, told the DCNF. “But this administration is completely in line with radical interest groups such as teacher unions, school board associations, and other parts of the education bureaucracy.”

The Department of Education’s (DOE) newly proposed rules, which apply to its 2023 budget, will make it more difficult for charter start-ups to qualify and receive funding from a $440 million federal charter school program, experts told the DCNF. The guidelines will consequently give teachers unions more control over education, they said.

Bloomberg, a former Democratic mayor of New York City, instead sees charter schools as an alternative to a failing public school system that is less reliant on teachers unions.

“Charters, which generally don’t operate under union contracts, also have more flexibility to manage staffing, curriculum, testing and compensation,” Bloomberg wrote in his WSJ op-ed. “This allows them to create a culture of accountability for student progress week to week that many traditional public schools are missing.” 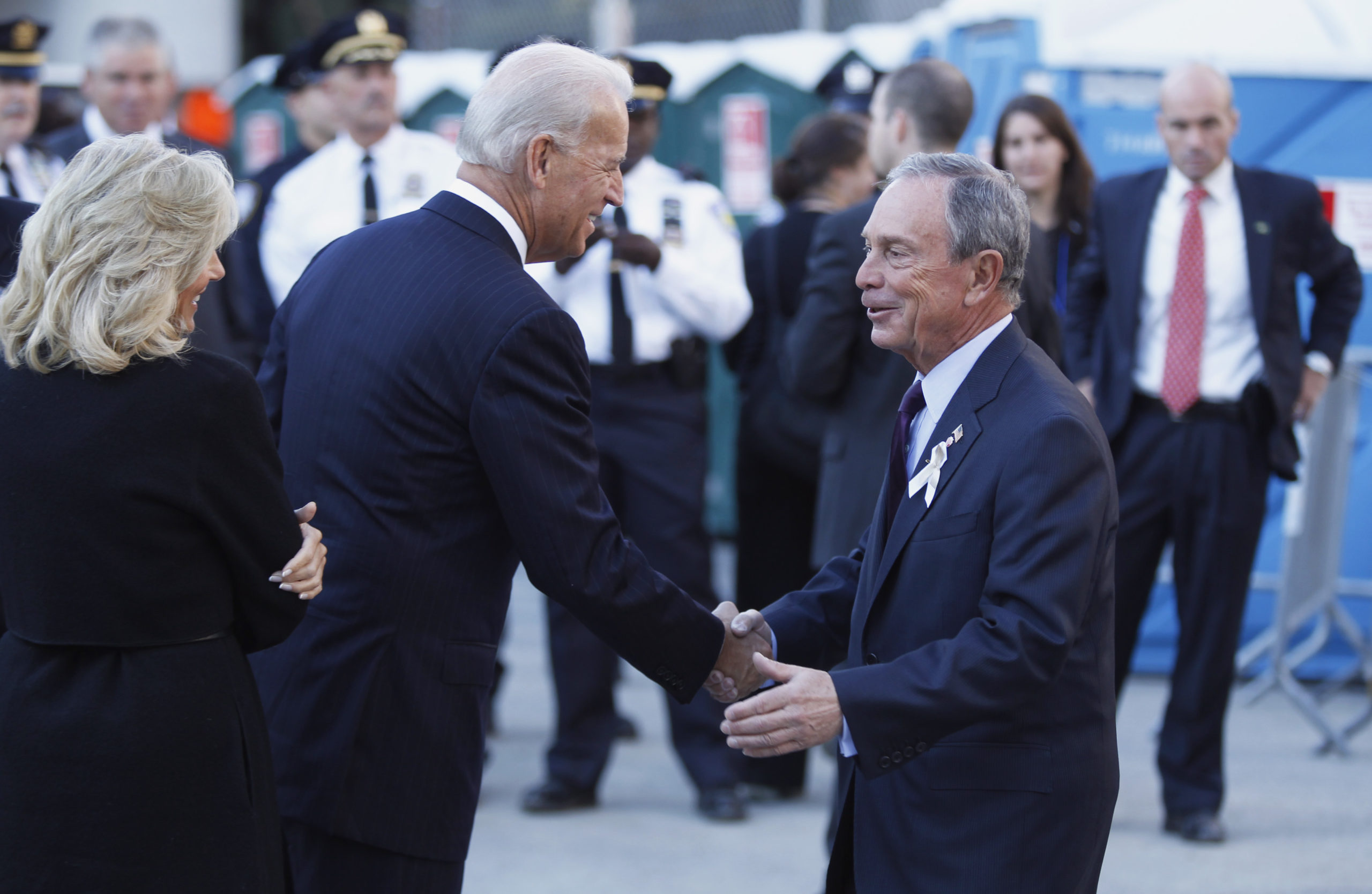 As part of this commitment, Bloomberg announced plans Monday to give two charter networks in New York City $100 million each with the goal of closing achievement gaps and meeting high demand, the New York Post reported.

Teachers unions and other education interest groups are pushing to limit charter school growth in urban cities like Los Angeles and Chicago, “where assigned schools have failed to help students succeed for generations,” Butcher said.

Over 60% of teachers are opposed to charter schools, according to the results of the 2021 Education Next Poll. (RELATED: EXCLUSIVE: Rep. Chip Roy Demands Answers From School District Over ‘Radical’ Segregation Experiment On 5th Graders)

Corey A. DeAngelis, national director of research for the American Federation for Children, told the DCNF that school choice shouldn’t be a partisan issue, pointing to a nationwide poll showing that 68% of Democrats support school choice.

“Choice is the norm for higher education, pre-K, and just about every other industry,” DeAngelis said. “But choice threatens an entrenched special interest – the teachers union – when it comes to the in-between years of K-12.”

“That kind of influence can make it difficult for some politicians to stand up for children,” DeAngelis said. “But hopefully politicians from all parties start to listen to the new special interest group in town – parents who want more of a say in their children’s education.”

“Parents are sick of their long-existing power imbalance with the government school monopoly – and they’re fighting back,” he added. “Parents have woken up. Politicians should, too.”