Some immigrants who fled Communist and Socialist countries are speaking out about the dangers they think the Democratic Party presents to freedom in the U.S.

“Everyone knows that America is a free country,” but the state of freedom is in danger, Chinese-American immigrant Xi Van Fleet said. “We are on the way to become a communist country,” partly because the “youth are being brainwashed” in schools and the influence of the Democratic Party.

Van Fleet, who survived Mao’s Cultural Revolution and has been outspoken against the teaching of critical race theory in America’s classrooms, said that everyone in the world, if they were given a chance, would want to come to America.

What sets America apart, according to Van Fleet, is its freedom.

“In China, people can make a lot of money, but it’s not safe there, because in China there is no law or constitution that guarantees that whatever is yours is always yours,” she said.

Some immigrants from communist countries support the Democratic Party because of the attractiveness of the “victim ideology” and “free handouts,” she said. “But the handout can also be taken away from you, because they’re not free.” (RELATED: It’s 2022, And Communists Are Again Starving Their Own People In China)

“Those that are living the American Dream and still claim to be victims… I don’t know, brain dead?” she said.

All immigrants from communist countries should support the Republican Party “because they are not victims, and they don’t need anyone to protect them. The American system gives everyone an equal opportunity,” she concluded.

“The country I love is becoming the country I left,” partly because of “how many young people worship socialism,” Williams told the Daily Caller.

Some immigrants from communist countries vote Democrat because “they are miseducated and misinformed” and “indoctrinated” by the Democratic Party who welcomes them, she continued.

To get more people out of the Communist mindset, she said, “we have to protect freedom of speech,” so they know the truth. (RELATED: EXCLUSIVE: ‘Chinese Sympathizers’: Congressional Candidate Lily Tang Williams Blasts Biden For Not Responding To Deaths From Mass COVID-19 Lockdowns) 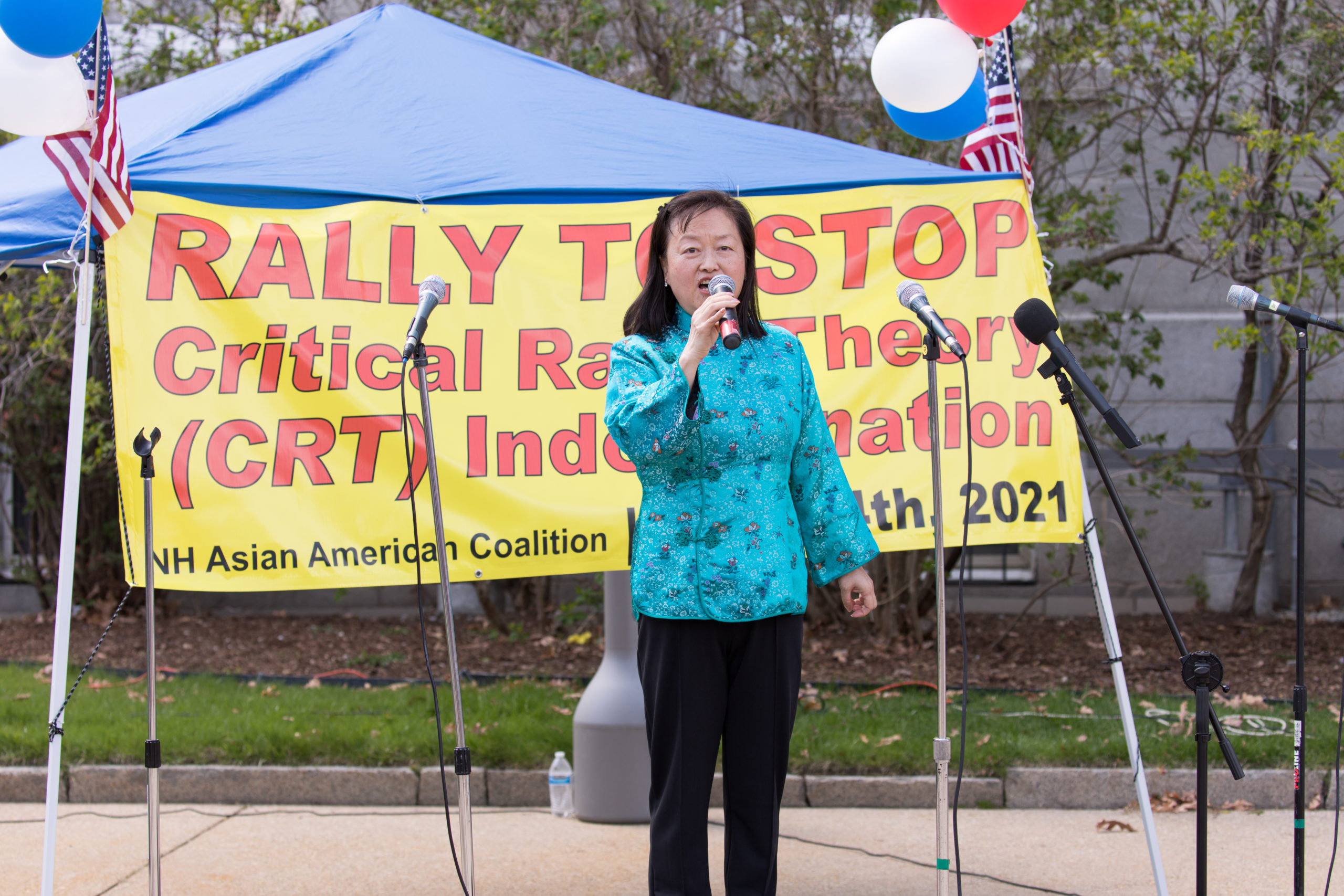 Twenty-three-year-old Daniel Di Martino immigrated to the U.S. in 2016 after the socialist Venezuelan government destroyed the economy in his country. Now, he’s a Republican Venezuela freedom activist and economist, who speaks about the dangers of socialism.

“Immigrants from socialist countries overwhelmingly tend to identify with the Republican Party because it’s historically been the party of free enterprise and a strong national defense. That’s the antithesis of what we fled,” Di Martino told the Daily Caller.

“We came here for freedom, to start businesses, get an education, and fulfill our potential. While the Democrats flirt with socialism, the GOP stands strong against it,” he added.

“Democrats shouldn’t support socialism, that is, intense government involvement into our lives and businesses. That’s what destroyed the economy of my dear Venezuela and it will destroy America’s if repeated here,” he said.

America is the “greatest country on earth, because America changed the world forever” in 1776. “America was the first country, the first nation that was founded on the idea that your life belongs to you,” he added.

Camargo agreed with Van Fleet and Williams that America is losing its freedom, “because we are trending to ideas that give more power to the politicians and less power to the individuals.”

“It’s very dangerous, especially we see the Democratic Party,” where “almost every policy or any idea they want to promote goes against the Constitution, or at least against what the founding fathers believed,” he argued.

“I still think we have the opportunity to take our freedoms back” by speaking out against socialism, Camargo said.