Richard Olson, a former U.S. ambassador to Pakistan under the Obama administration, was hit with criminal charges related to lobbying for the Qatari government and failing to disclose his activities to the U.S. government, according to court documents filed in March.

Olson, who served as Ambassador to Pakistan from October 2012 to November 2015 and as Special Representative for Afghanistan and Pakistan from November 2015 to November 2016, is charged with illegally lobbying on behalf of the Qatari government. Olson allegedly worked to further the country’s interests less than one year after he left his position as ambassador, in violation of federal law, and failed to disclose when a foreign lobbyist spent thousands on his travel expenses, according to court documents. (RELATED: NATO Ambassador Praises Biden’s ‘Pitch Perfect’ Speech, Then Immediately Walks Back His Calls For Regime Change)

Olson allegedly received monthly $20,000 checks from a Pakistani-American lobbyist beginning in December 2016 after the two had multiple meetings during Olson’s tenure as a U.S. ambassador and special representative, according to the documents. This story was first reported by Axios. (RELATED: Pay-To-Play Ambassadorships Alive And Well Under The Biden Administration: REPORT) 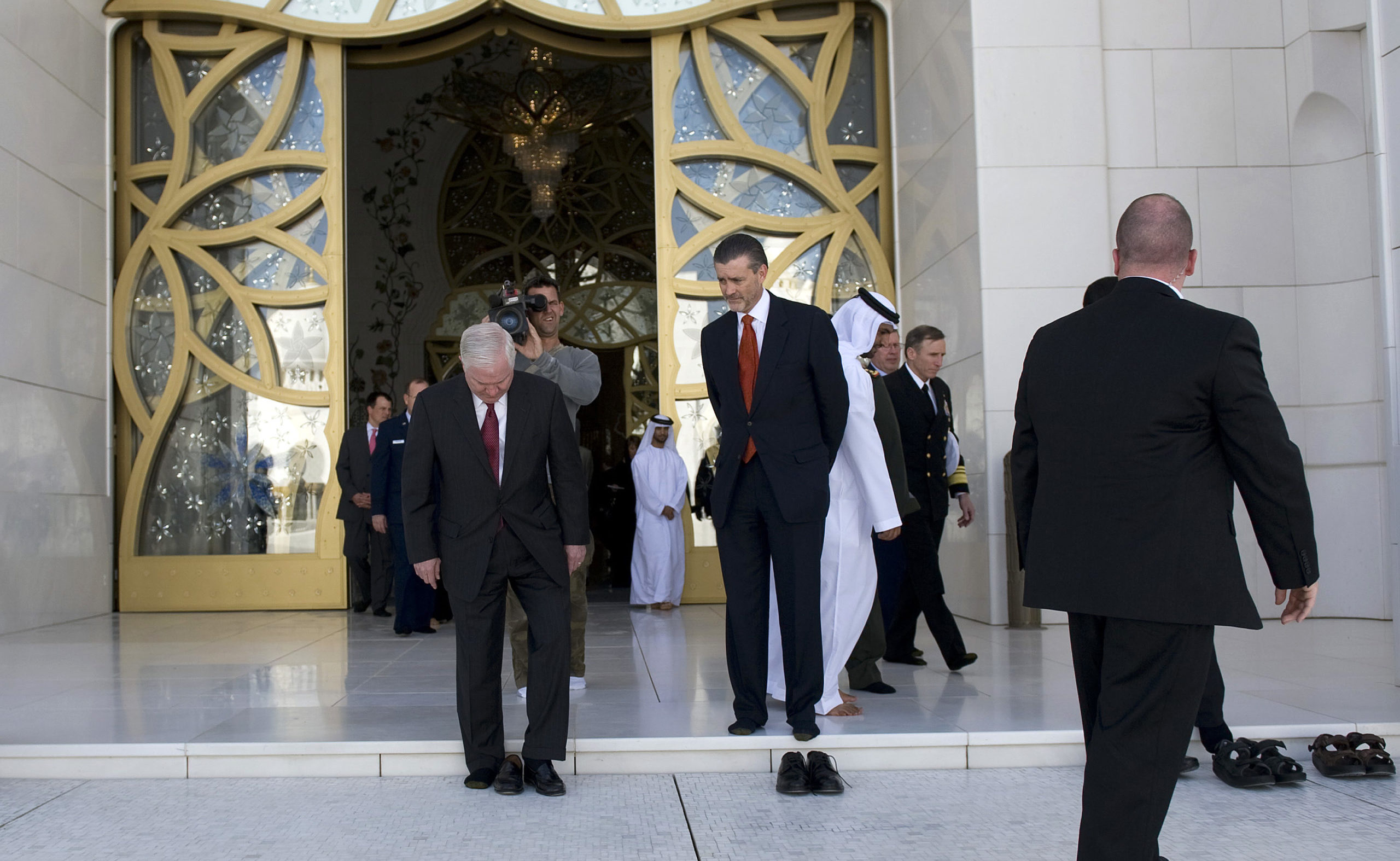 Prosecutors accused Olson of violating the “revolving door” prohibition on certain U.S. officials working as lobbyists for the first year after leaving a government job, and of knowingly filing false paperwork with the Office of Government Ethics by failing to disclose the lobbyist paying his travel expenses.

The lobbyist also allegedly bought Olson about $18,000 worth of first-class international flights and paid for a $4,498 luxury hotel and an extravagant meal for a January 2015 trip, according to the documents. The following month, a businessperson who had dinner with Olson and the lobbyist on the trip offered Olson a $300,000 annual salary for a job after the end of his service to the U.S.

Olson intends to plead guilty, according to court documents.

Olson did not immediately respond to the Daily Caller News Foundation’s request for comment.