The Biden administration is mulling removing U.S. tariffs on Chinese “non-strategic” goods in an effort to ease inflation, a move critics said would do little to alleviate the current crisis.

“It has absolutely nothing to do with inflation,” Nick Iacovella, senior vice president of Public Affairs and Communications at the Coalition for a Prosperous America (CPA), told the Daily Caller News Foundation in an interview. “Janet Yellen is a very intelligent person and I am almost certain that she knows that removing China tariffs will have no impact on inflation.”

“There’s no economic data that points to China tariffs having an impact on inflation,” Iacovella continued. “Zero.”

Overall inflation increased 8.5% year-over-year in March, its quickest rate in more than 40 years, the latest federal data showed. The Biden administration has attempted to shift the blame for rising prices on alleged price gouging and Russia’s invasion of Ukraine.

“We’re re-examining carefully our trade strategy with respect to China,” Treasury Secretary Janet Yellen told Bloomberg on Friday. “It’s worth considering. We certainly want to do what we can to address inflation, and there would be some desirable effects. It’s something we’re looking at.”

Groups like the CPA and Alliance for American Manufacturing have argued that the U.S. has lost millions of jobs and suffered dramatic wage decreases due to “unfair” Chinese trade practices over the last several decades. Such arguments have been echoed by bipartisan lawmakers who have supported tariffs and pushed back on claims that lifting some tariffs would lower inflation. 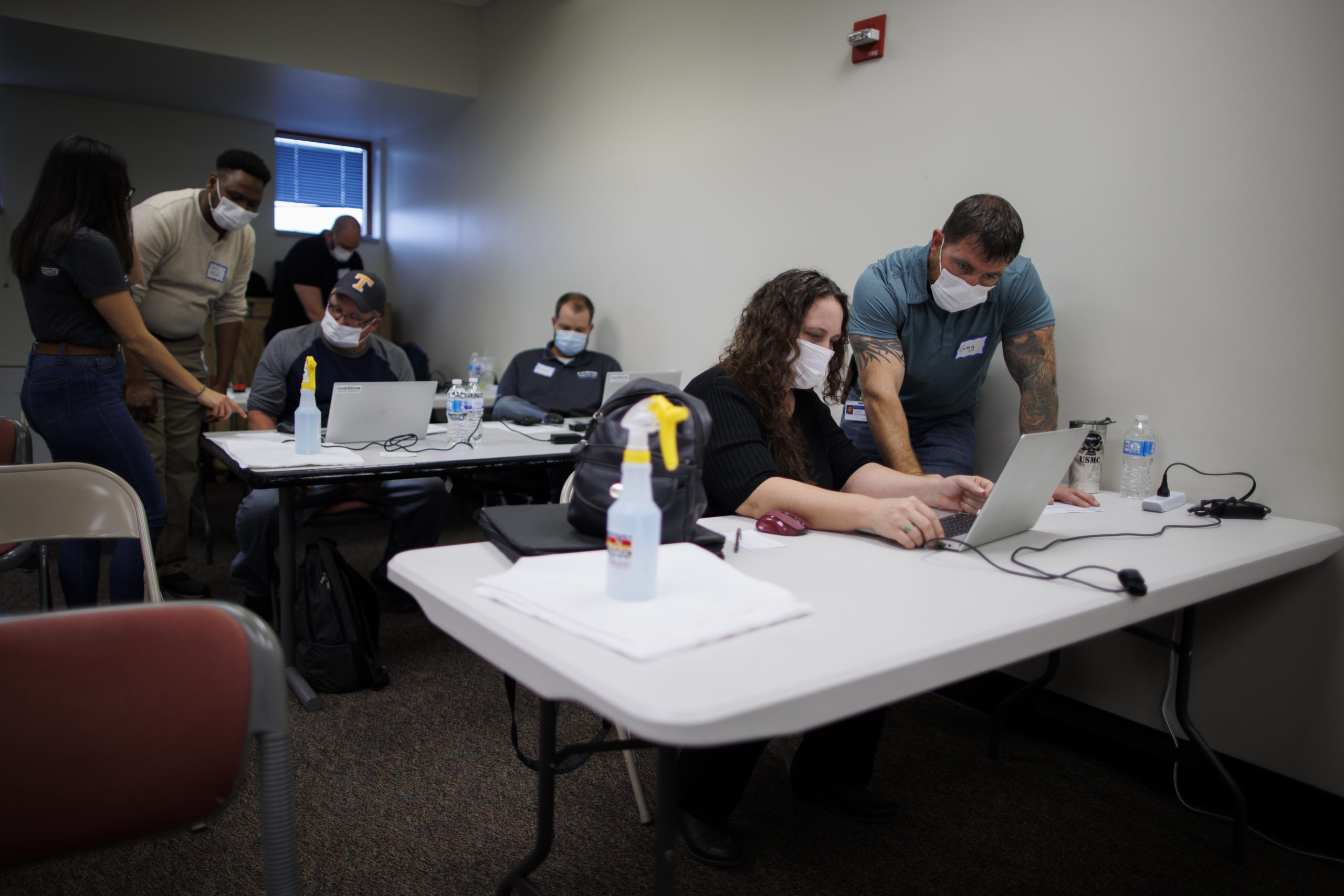 “Lifting tariffs on so-called ‘non-strategic’ goods from China would be a major mistake, doing nothing to ease inflationary pressures on American consumers and rewarding a human-rights abusing, communist government for years of cheating American workers and stealing jobs,” Democratic Ohio Rep. Tim Ryan said in a statement shared with the DCNF.

“As I’ve done throughout my career, I will fight like hell against any move—by either political party—that incentivizes predatory trade practices that put China ahead of our workers,” Ryan added.

Both the current U.S. Trade Representative Katherine Tai and former trade chief Robert Lighthizer have also pushed back on arguments that removing tariffs would ease inflation.

Some Democrats, meanwhile, have signaled opposition to tariffs on Chinese solar panels, placed by the Obama and Trump administrations, arguing they block President Joe Biden’s climate plans. On Wednesday, Nevada Sen. Jacky Rosen slammed the Department of Commerce for even investigating whether Chinese companies have violated the tariffs.

“I have very serious concerns with the Commerce Department’s recent decision to initiate an investigation into solar panel imports,” Rosen told Commerce Secretary Gina Raimondo during a Senate hearing Wednesday.

The Commerce Department investigation was requested by an American solar panel manufacturing company.