Former New York City Mayor Michael Bloomberg attacked President Joe Biden’s administration over its crackdown on charter schools, which plays into Republicans’ hands ahead of the midterms, in a Wednesday op-ed.

The Department of Education’s (DOE) “proposal to restrict funding for public charter schools … [is] bad politics and even worse policy,” Bloomberg said in his New York Post op-ed.

Democrats are at odds over which schools should be funded. Biden’s administration has taken action to limit charter school grants, while Bloomberg, in contrast, has recognized charter schools as a viable alternative to traditional public schools, pledging $750 million to help fund charter schools in 20 metro areas across the U.S., according to a previous Wall Street Journal op-ed: “Why I’m Backing Charter Schools.”

The Biden administration is pushing new policies that make it harder for charter schools to survive while strengthening the power of teachers unions, experts previously told the Daily Caller News Foundation, which Bloomberg highlighted in his NYP op-ed.

“The proposed rules would impose a series of burdensome and potentially crippling new restrictions on federal funding for educators working to create new charters and expand existing ones,” Bloomberg wrote. “The draft rule would reverse the progress of the $440 million federal charter-school program — championed by President Barack Obama — that helped so many children and educators succeed.”

“This is especially disturbing given the impressive track record of urban charter schools in low-income communities,” he added. 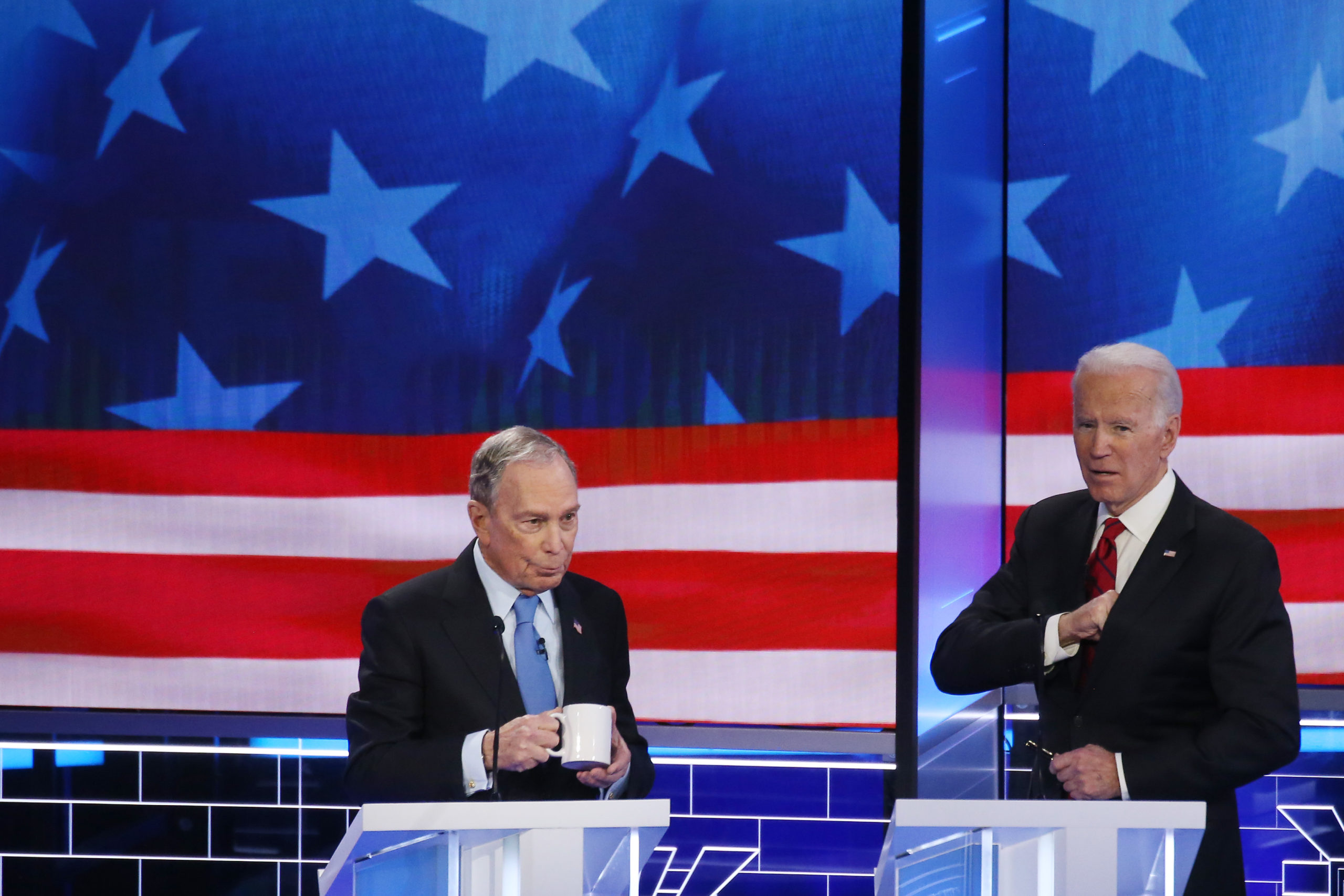 Bloomberg recognized the 2022 midterms and the focus Republicans are putting on education. He cited “unnecessarily extended school closures and inadequate remote instruction” amid the COVID-19 pandemic.

As a result, “students across the country have fallen behind on average five months in math and four in English … especially low-income black and Latino students.” (RELATED: EXCLUSIVE: Rep. Chip Roy Demands Answers From School District Over ‘Radical’ Segregation Experiment On 5th Graders)

If finalized, the DOE proposed rule on charter school grants would limit opportunities and force students in failing schools with declining enrollments, according to Bloomberg.

“If the Department of Education cannot see the overwhelming unmet need for high-quality schools in communities across the country, it should look at the long waiting lists that exist at many charters,” he wrote. “Or it should just listen to parents.”

Bloomberg applauded former President Barack Obama’s administration for its promotion of the federal charter-school program to expand federal support for charter schools across the U.S., and said the Biden DOE “now risks reversing that legacy, and black and Latino students would suffer the most severe harms” if the proposed rules are adopted.

“That would be a tragedy, and the administration should move swiftly to prevent it from happening,” he concluded.