The judge ruled Chauvin will be sentenced to 20 to 25 years in prison in the federal civil rights trial. He is already serving a 22 1/2 year state sentence for the murder of Floyd — a sentence that he recently appealed, claiming protestors intimidated the jury determining his case.

The state and federal sentences will be served concurrently, according to The Associated Press. Chauvin could have faced life in prison in the federal trial. 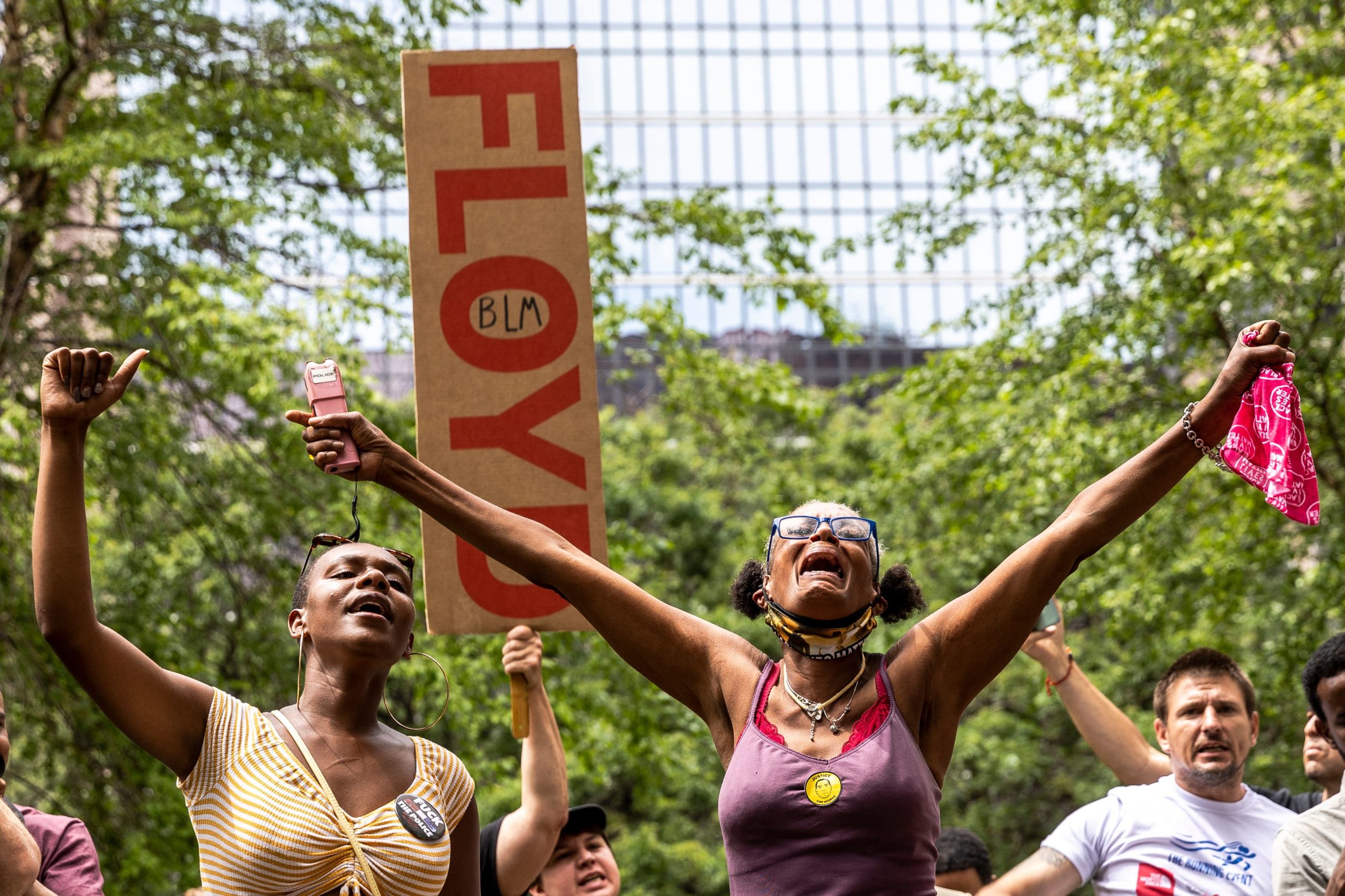 People react after learning the sentencing of former Minneapolis Police officer Derek Chauvin outside the Hennepin County Government Center on June 25, 2021 in Minneapolis, Minnesota. – Chauvin was sentenced to 22 and a half years in jail Friday for murdering African American George Floyd, a killing that sparked America’s biggest demonstrations for racial justice in decades. “The sentence is not based on emotion or sympathy,” said Judge Peter Cahill, handing down the term at a Minneapolis court after prosecutors sought a 30-year sentence. (Photo by Kerem Yucel / AFP) (Photo by KEREM YUCEL/AFP via Getty Images)

Chauvin pleaded guilty in December of 2021 to violating Floyd’s civil rights, admitting for the first time to kneeling on his neck even after he became unresponsive.

Chauvin and the defense agreed to the 20-25 year sentence, and the prosecution will push for 25, according to the outlet. (RELATED: ‘A Punch In The Gut’: Van Jones Calls Derek Chauvin Sentence ‘Very Disappointing’)

U.S. District Judge Paul Magnuson accepted the plea deal Wednesday, which was signed by both the defense and the prosecution, after previously having said that he would defer his decision until the completion of the presentence investigation, according to the AP.

The other three police officers involved in the death of Floyd — Tou Thao, Thomas Lane and J. Alexander Kueng — did not agree to a plea deal on the civil rights state charges. Their trial is scheduled in June, according to the AP.