Voters who support the overturning of Roe v. Wade are almost twice as likely to say they are extremely enthusiastic about voting in the fall than those who want it to stay, according to a CNN poll released Friday.

The poll, taken after the leak of a Supreme Court draft decision that indicates the court could overturn the case, showed that 38% of those “happy” Roe could be overturned are “extremely enthusiastic” about voting, while only 20% of those “angry” said they had the same level of enthusiasm, CNN reported.

Approximately 56% of Republicans and 43% of Democrats were extremely or very enthusiastic about voting, up 9 and 7 points, respectively, compared to a poll conducted before the leak, CNN reported. (RELATED: SCOTUS Intends To Overturn Roe v. Wade: REPORT) 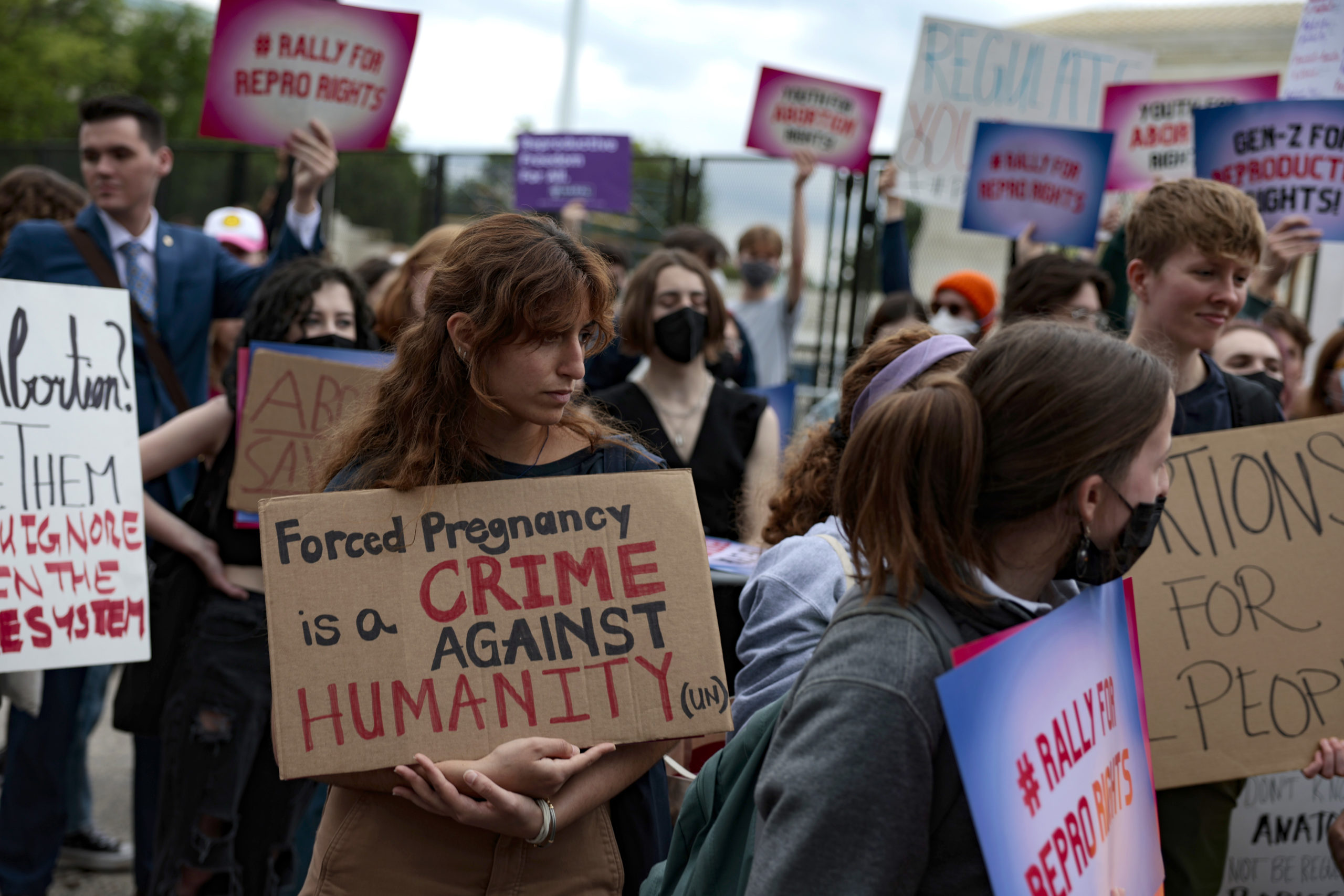 Abortion rights activists attend a rally in front of the U.S. Supreme Court building on May 05, 2022 in Washington, DC. Protestors on both sides of the abortion debate continue to demonstrate following the leaked draft of the Court’s potential decision to overturn Roe v. Wade. (Photo by Anna Moneymaker/Getty Images)

The unprecedented leak from the Court happened Monday night and Chief Justice John Roberts announced there would be an investigation into the matter in a statement on Tuesday.

“To the extent this betrayal of the confidence of the Court was intended to undermine the integrity of our operations, it will not succeed,” Roberts wrote. “The work of the Court will not be affected in any way.”

The National Republican Senatorial Committee sent out polling and talking points to its candidates in an attempt to provide them with a roadmap to navigate the leak. Among other advice, the candidates were advised to focus on public opposition to late-term abortions.