The U.S. economy added 428,000 jobs in April while the unemployment rate was unchanged at 3.6%, according to Department of Labor data released Friday.

The number of unemployed people remained even at about 5.9 million, according to the Bureau of Labor Statistics (BLS) report. Economists projected 400,000 Americans would be added to payrolls prior to Friday’s report, The Wall Street Journal reported.

“The labor market continues to barrel along,” Mark Zandi, chief economist at Moody’s Analytics, told CNBC. “We need it, at this point in time, to slow down a bit because we’re going to blow past full employment and inflation is going to become a bigger problem than it already is. Ultimately, we need to get to something that’s closer to no more than 100,000 a month.”

Much of the job gains in April came in the leisure and hospitality sector while the construction, information and government sectors had muted job growth, the report showed. The total number of U.S. employees reached 151.4 million in April, inching closer to the pre-pandemic February 2020 level of 152.5 million workers. (RELATED: Inflation Under Biden Reaches Staggering New Heights) 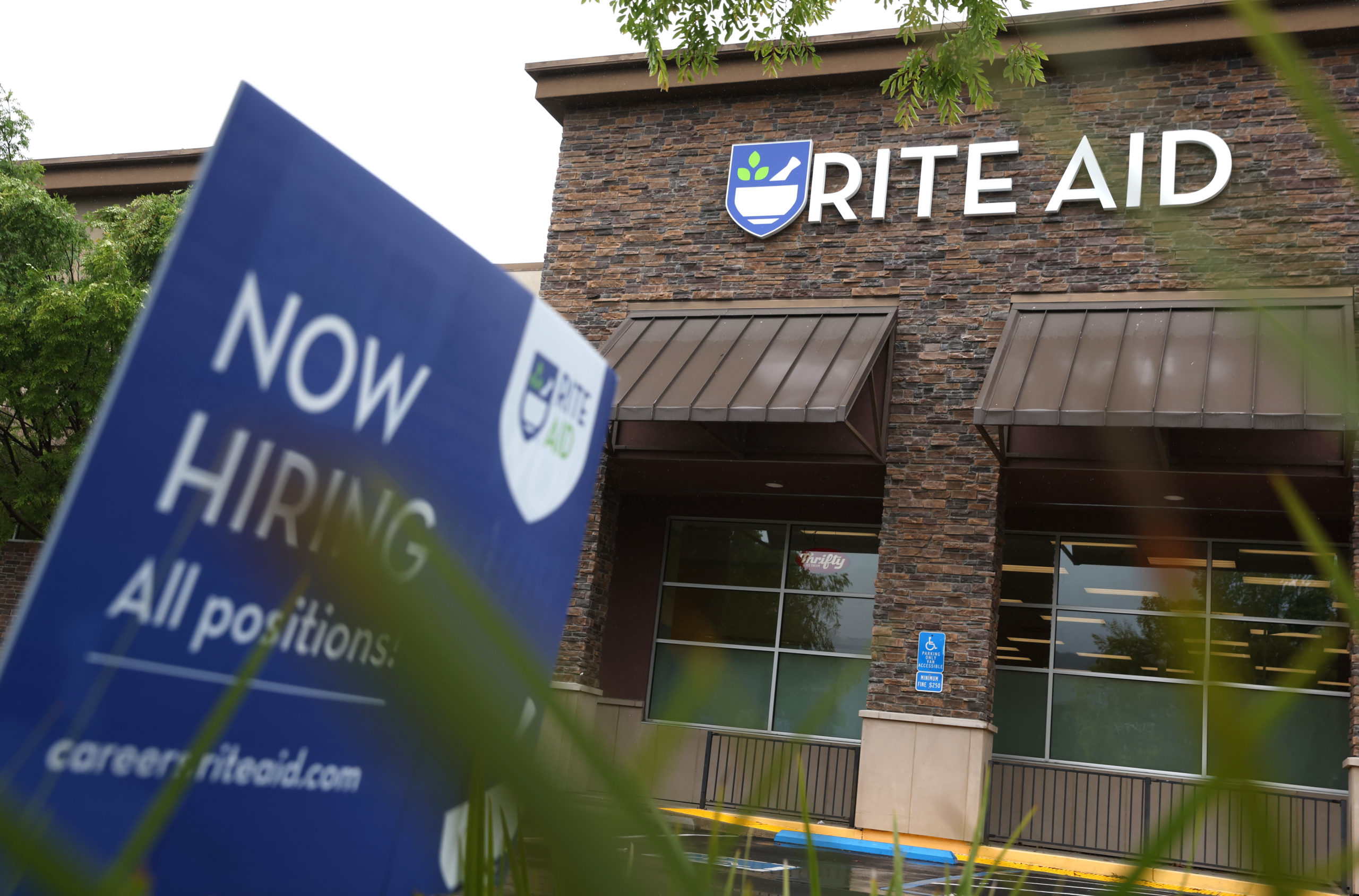 A “now hiring” sign is posted in front of a Rite Aid store on April 14 in San Rafael, California. (Justin Sullivan/Getty Images)

The number of job openings nationwide hit 11.5 million, an all-time record, in March, BLS reported. Also in March, inflation ticked up 8.5%, the largest increase since December 1981.

In addition, economists are increasingly more pessimistic about the economy, with many forecasting a recession. Bill Dudley, the former head of the Federal Reserve Bank of New York, said a recession was “virtually inevitable” in a Bloomberg editorial.

The economy is the single biggest issue for Americans, according to a CNN poll published Thursday. Just 23% of respondents said the economy was “good” compared to the 54% that responded the same way a year ago.

“Our focus and the focus of many economists who look at this question of whether we’re headed toward a recession is on fundamental economic data, including the number of jobs that have been created, the growth of — of the GDP,” White House Press Secretary Jen Psaki told reporters Thursday. “Obviously, we have the unemployment rate at 3.6 percent — the biggest single-year drop in U.S. history.”

“Household balance sheets are strong, and businesses are investing in the United States,” she continued.

On Thursday, the stock market plummeted with the Dow Jones Industrial Average, an index measuring 30 major U.S. corporations, and the NASDAQ, an index composed largely of technology firms, marking their worst days since 2020, according to CNBC. The S&P 500, which measures 500 of the largest publicly traded companies, fell 3.56%, its second-worst day of the year.