The New York Times published an article Monday informing readers of where they could get abortion pills, promoting a foreign pharmaceutical company that sells abortion pills to Americans.

The article, titled “Medication Abortions Are Increasing: What They Are and Where Women Get Them,” said that abortion pills are safe and effective while noting that laws restricting abortion pills from foreign countries are rarely enforced and that women are generally not prosecuted for obtaining illegal abortions.

The article provides a link to Aid Access, a company that has European doctors prescribe abortion pills made in India to American women, which the NYT described as an “extralegal” way of skirting American drug safety protocols. It is illegal to sell prescription drugs to Americans without a prescription from a licensed doctor, according to the NYT, but the crime is hard to stop since the pills come by mail in unmarked packages.

Medication abortions make up about half of abortions in the U.S., and the NYT article claimed they will likely become the most common way to get illegal abortions as states impose more strict rules after the likely overturning of Roe v. Wade.

Women can have medication abortions through the tenth week of pregnancy under Food and Drug Administration rules, according to the NYT, while the World Health Organization says they can be undergone at home in the first twelve weeks and at a doctor’s office after 12 weeks. To have a medication abortion, patients typically take mifepristone to kill the fetus followed by misoprostol to induce labor. 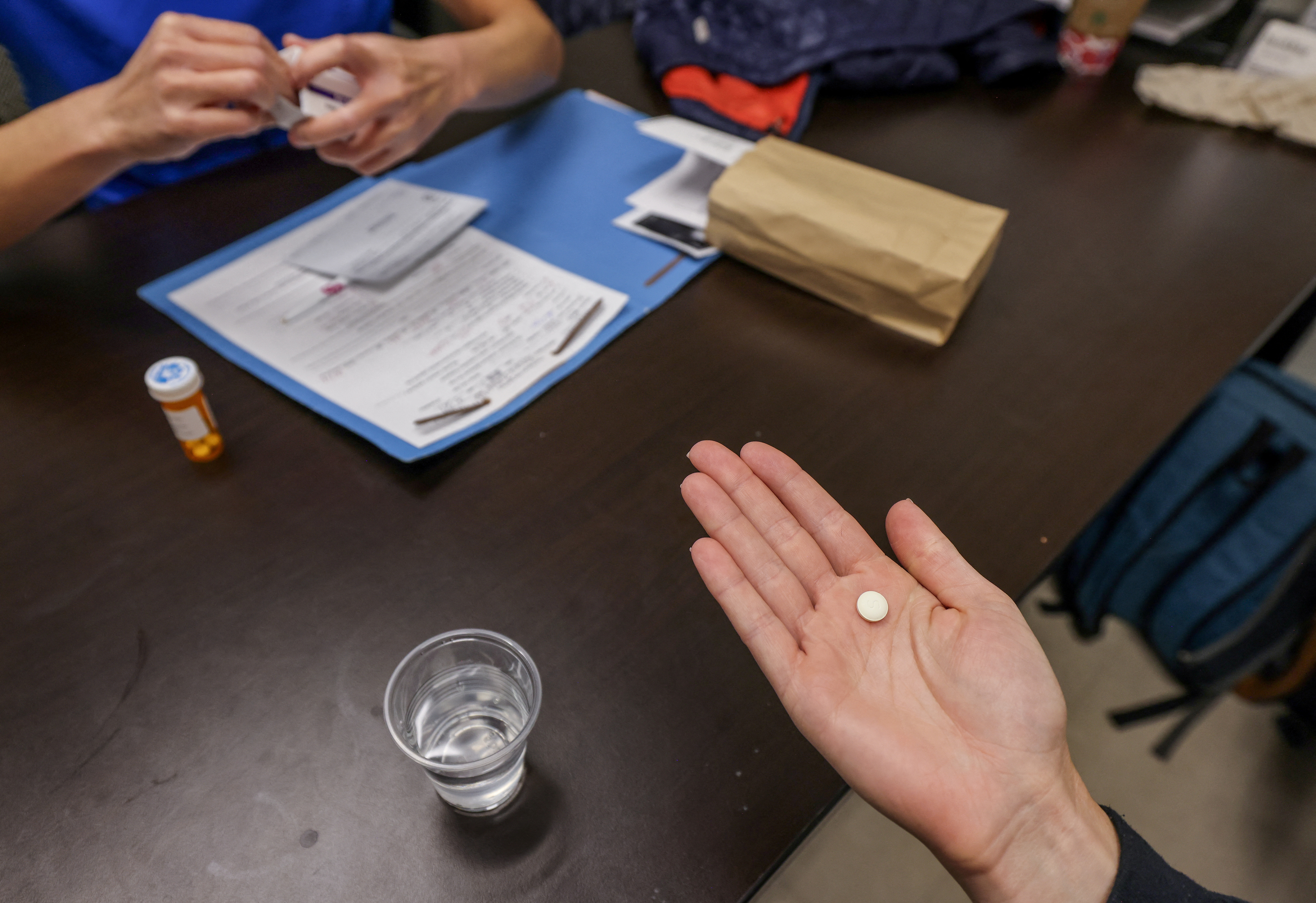 “The first pill, mifepristone, typically has no discernible effect on patients. The second, misoprostol, taken 24 to 48 hours later, causes cramping and bleeding that builds in intensity,” the article said, citing associate professor of obstetrics and gynecology at Oregon Health and Sciences University Dr. Maria Isabel Rodriguez.

“The process lasts about six to eight hours, and is most intense for about one hour. [Rodriguez] recommends patients stay home, without other obligations,” the article said. “Ibuprofen and a heating pad are also recommended, because the pain can be strong and the bleeding is much heavier than for a period. After the pregnancy has passed, the cramping and clotting stop, though women generally bleed, similar to a period, for about a week.”

Rodriguez said some women prefer medication to surgical abortions because they can have them in their own homes. (RELATED: Parishioners Thwart Abortion Activists’ Attempt To Derail Mass At LA Cathedral)

The New York Times did not respond to the Daily Caller News Foundation’s request for comment.