Start-up electric vehicle (EV) maker Rivian Automotive’s stock plummeted to fresh lows Monday as investors abandon the company once thought to be the “next Tesla.”

“As we continue to ramp-up our manufacturing facility, manage supply chain challenges, face continued inflationary pressures, and minimize price increases to customers in the near term, we expect to recognize negative gross margins throughout 2022,” the company said in its March letter to shareholders. (RELATED: Ford Reports Devastating Losses Thanks To Electric Vehicle Gamble)

The California-based company, which says its goal is to “build the kind of future our kids and our kids’ kids deserve” by decarbonizing the economy, went public in November. Rivian’s stock quickly surged as investors scooped up 153 million shares and Amazon and Ford purchased large stakes in the company.

Multiple news outlets and market analysts said at the time that Rivian could become the next Tesla. 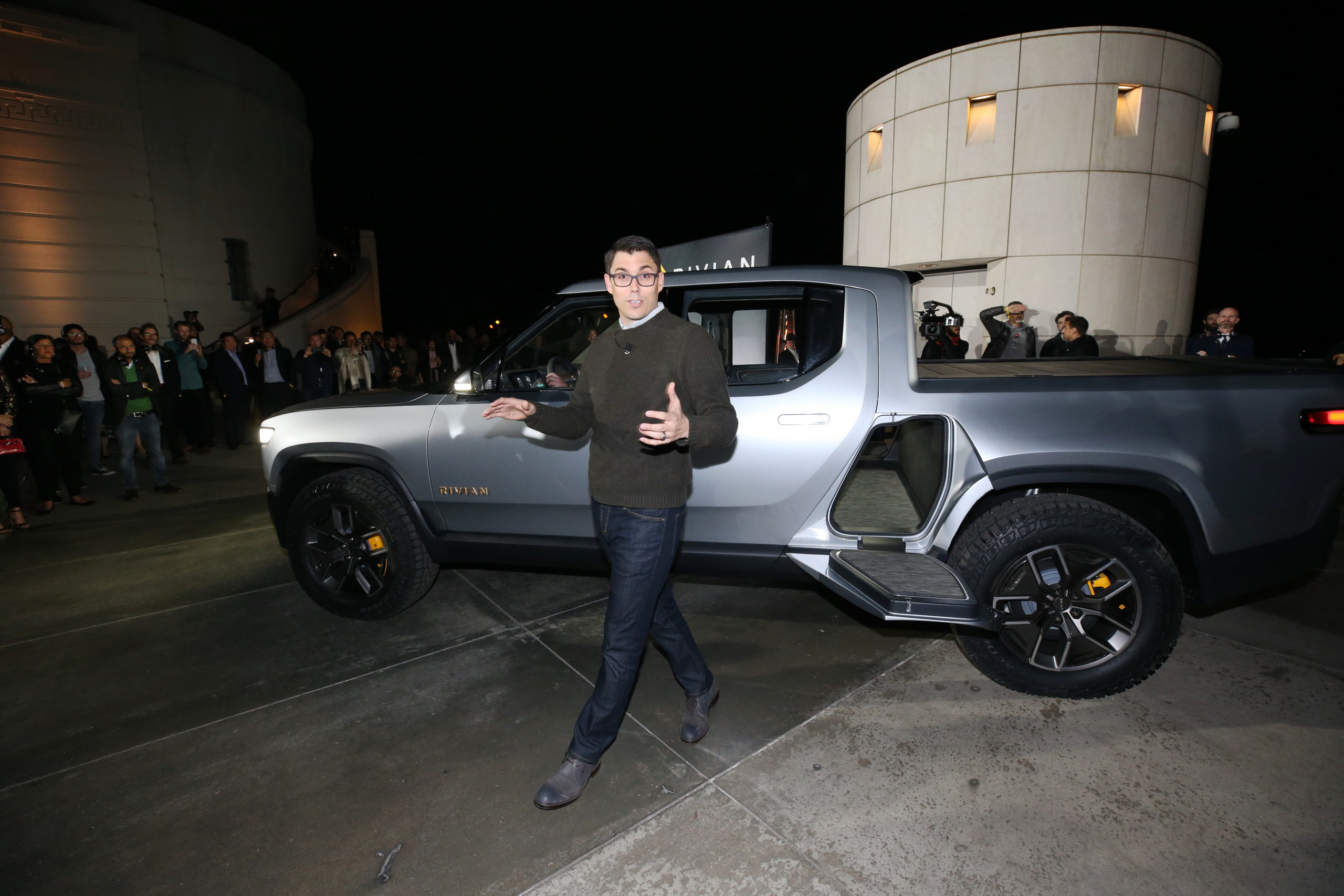 “It’s hard to imagine any company matching Tesla’s rocketlike rise. But if any electric car start-up could aspire to be the ‘next Tesla,’ it would be Rivian,” The New York Times reported in November.

“We see it as ‘the one’ that can challenge Tesla,” Morgan Stanley analyst Adam Jonas wrote in a note to investors, Forbes reported.

Analysts at Mizuho Financial Group similarly stated late last year that “15 years after Tesla, Rivian is redefining the EV market,” according to Forbes.

Tesla vehicles represented a whopping 79% of all EV sales in 2020, according to Experian data. Tesla’s market capitalization is estimated to be $824.9 billion while Rivian’s is $20.5 billion.

But the EV maker’s poor performance has driven many investors away in the months since going public; Ford plans to sell 8 million of its shares while JPMorgan Chase is selling a block of 13-15 million shares for an unknown large shareholder, CNBC reported.

Amazon reported in late April that its stake in Rivian led to a $7.6 billion loss in the first quarter of 2022.

Rivian did not immediately respond to the Daily Caller News Foundation’s request for comment.