Keller’s resolution, which 20 other GOP lawmakers backed, said the U.S. must repeal federal precedent limiting exploration, drilling and production of fossil fuels on federal lands and waters, according to a copy of the document obtained by the Daily Caller News Foundation. The Republicans also expressed support for increased domestic oil and gas drilling and argued the U.S. fossil fuel industry plays an important role in strengthening national security.

“At a time when we’re seeing the unrest around the world, when we’re seeing record inflation, when we see gas hit a new high of $4.37 a gallon, that just highlights the importance of us expressing clearly what the feeling of Congress is,” Keller told the DCNF in an interview.

“We have an administration that has had an all out assault on American energy since January 20, 2021,” the Pennsylvania Republican continued.

The average price of gasoline nationwide surged to an all-time record of $4.37 per gallon while diesel fuel prices reached a record $5.56 a gallon on Tuesday. Russia’s invasion of Ukraine has roiled global energy markets, leading to higher natural gas and crude oil prices worldwide. 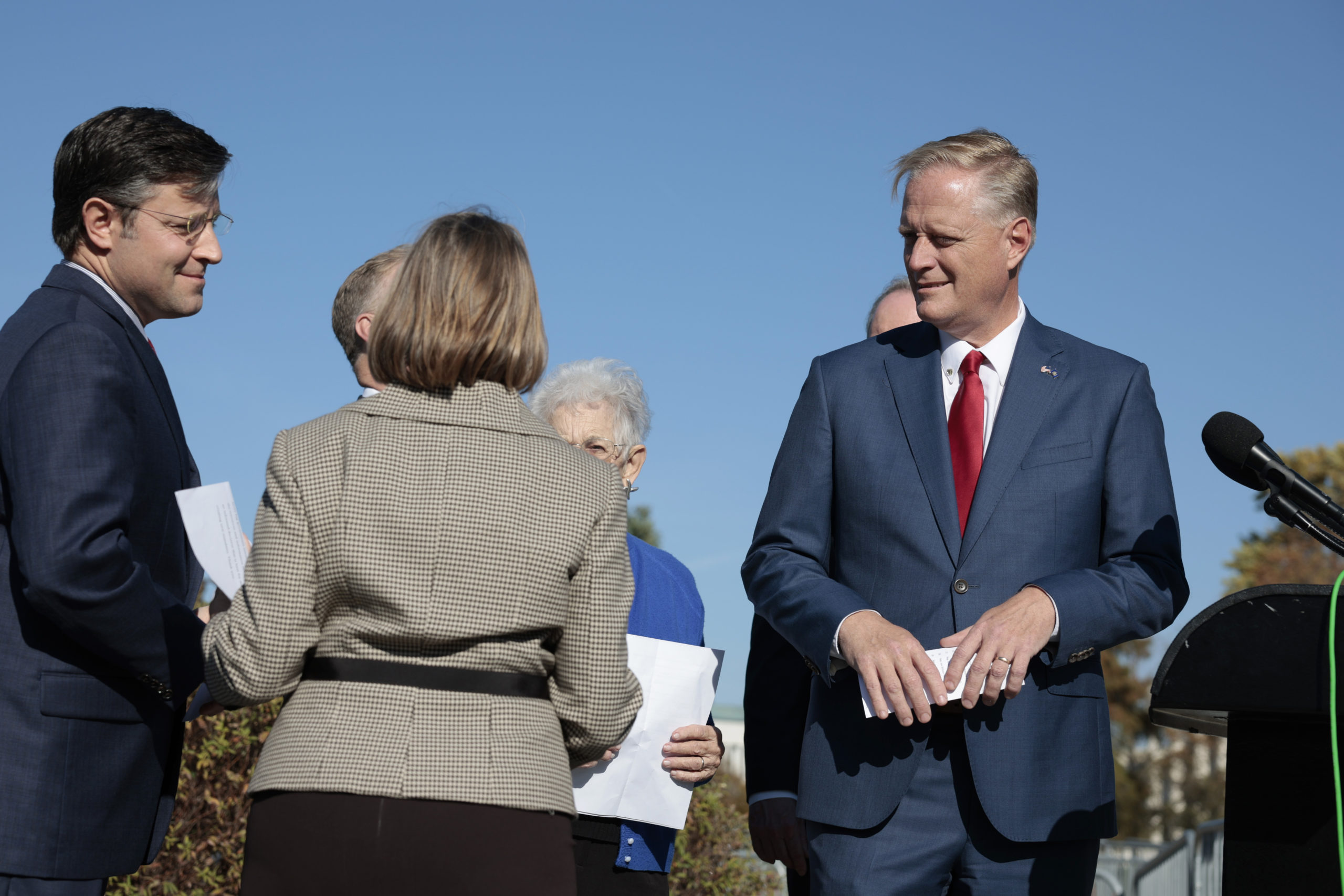 Republicans have repeatedly urged the Biden administration to increase domestic production in the wake of the Ukraine crisis, introducing several pieces of legislation including the American Energy Independence from Russia Act which would boost U.S. oil and gas output and decrease dependence on foreign suppliers. But the administration has largely ignored such pleas, arguing that the energy industry “is set.”

“I’ve toured energy production in Pennsylvania, I’ve been in Oklahoma, I’ve been in Texas, I’ve been around the country looking at how Americans produce energy,” Keller told the DCNF. “There isn’t any place on the face of the Earth, other than the United States, that does it with the care, with the technology — just the right way — like we do here in America.”

Domestic crude oil drilling has declined for three consecutive months between November-February, according to the latest federal data.