The National Republican Senatorial Committee (NRSC) raised $8.1 million in April and has raised $156 million this cycle, according to internal numbers first obtained by the Daily Caller.

The GOP Senate reelection arm also announced that the average donation was $48.13. For 10 months in a row, 99% of the NRSC’s gifts have been $100 or less. The NRSC has $45.1 million of cash on hand, which they say is the highest cash on hand number in the history of either the NRSC or the Democratic Senatorial Campaign Committee (DSCC).

“While the Democrats are focused on late-term abortion, playing the blame game with the skyrocketing inflation, and ignoring the raging crisis at our Southern Border, voters are getting behind the Republican agenda and supporting our efforts to take back the Senate. They are rejecting the Democrats’ radical agenda and ready for a change in Washington,” NRSC Chair and Florida Sen. Rick Scott told the Daily Caller.

“This is clearly evident in our fundraising numbers for this month – raising nearly $156 million this cycle to date and $51.1 million so far in 2022, with $8.1 million raised in April. The NRSC is ready to help deliver a Republican majority in the Senate in November,” Scott continued. (RELATED: EXCLUSIVE: Senate GOP Reelection Arm Raises $9 Million In October) 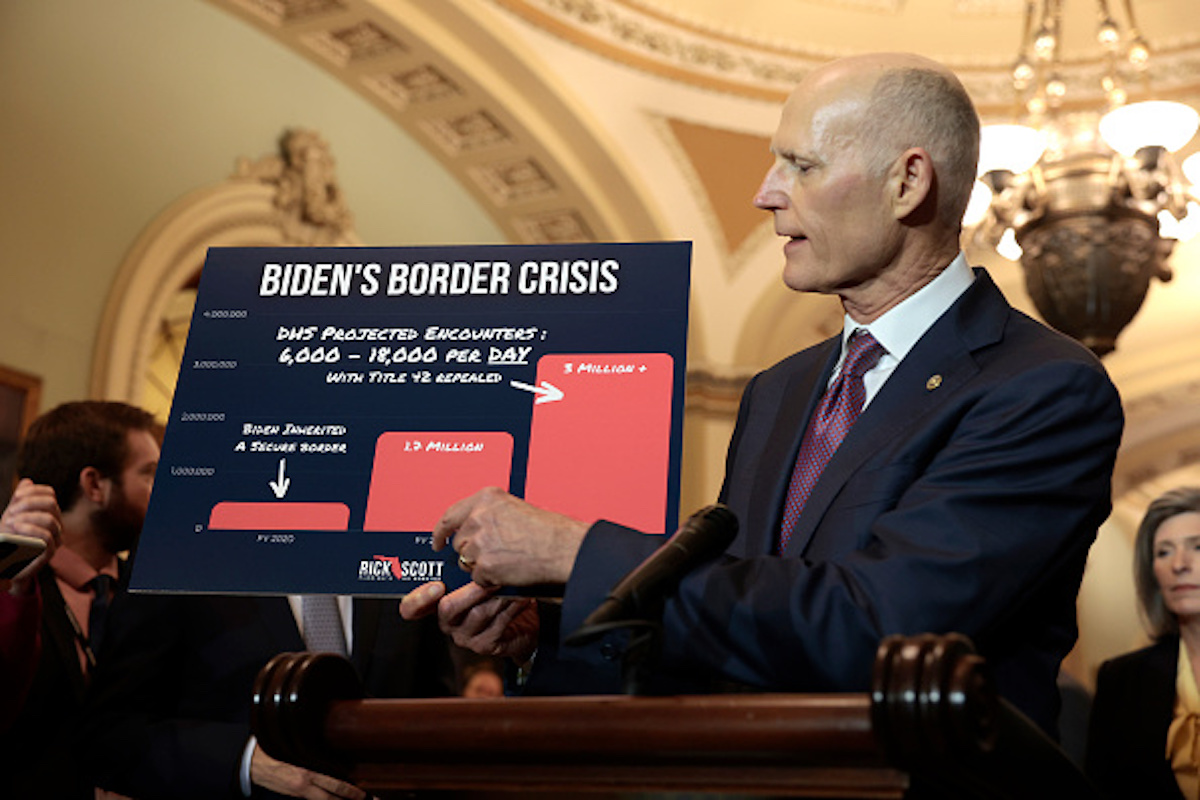 This year alone the NRSC has raised $51.1 million.